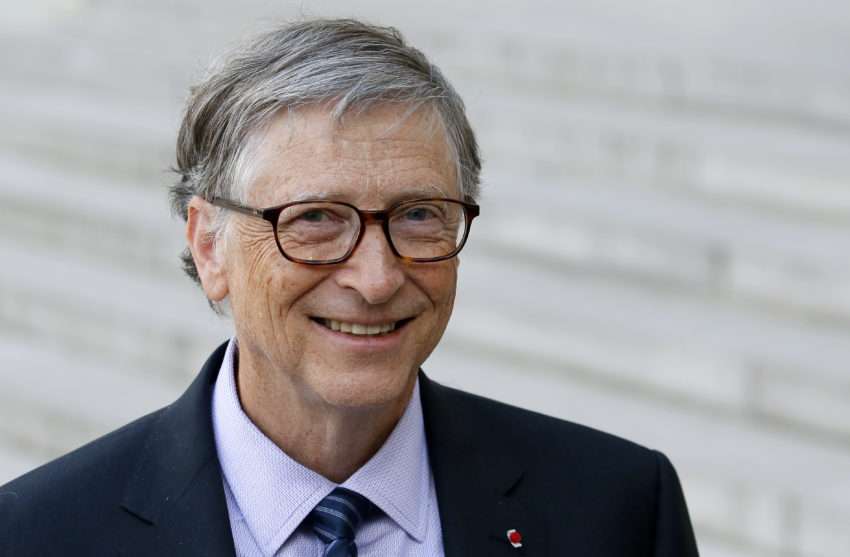 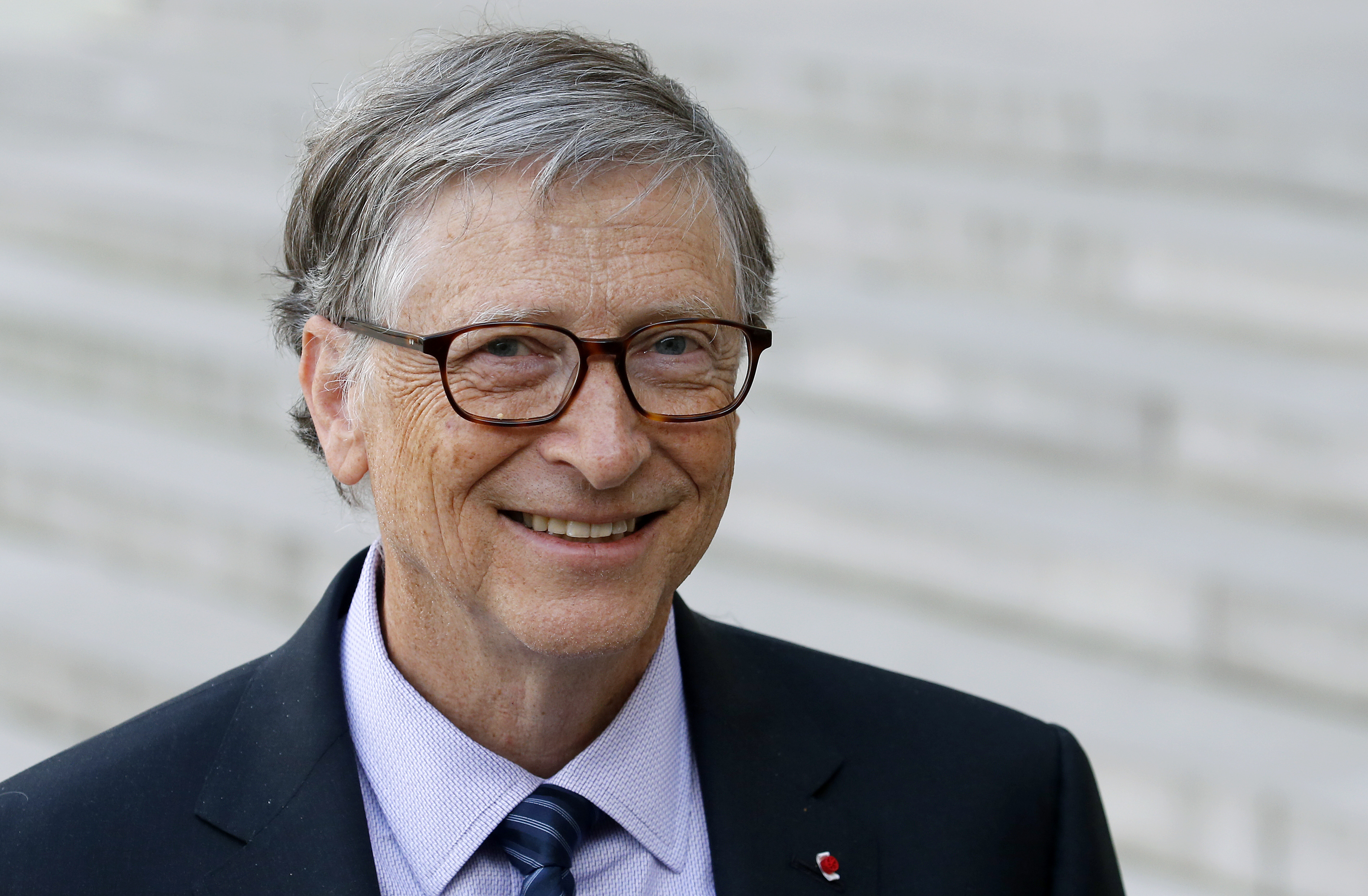 I’ve been fascinated by the artist and inventor Leonardo da Vinci for decades. He had one of the most innovative minds ever. Next year is the 500th anniversary of his death, and I thought I would share a short video about a project I’ve worked on that is helping to mark the occasion.

The project is called the Codescope. It’s an interactive kiosk with a touch screen that lets you explore the Codex Leicester, a notebook of Leonardo’s that I bought in 1994. Using the Codescope, you can learn about the history of the notebook, see every page of Leonardo’s original writing, get a translation, and even watch animated versions of his drawings.

The Codex and Codescope are traveling together to various museums in Europe as part of the celebration. (They’re at the Uffizi in Florence through January 20.) Since you can’t touch the Codex itself—it’s preserved behind glass—the Codescope is the next best thing to flipping through the pages that the great man wrote on.