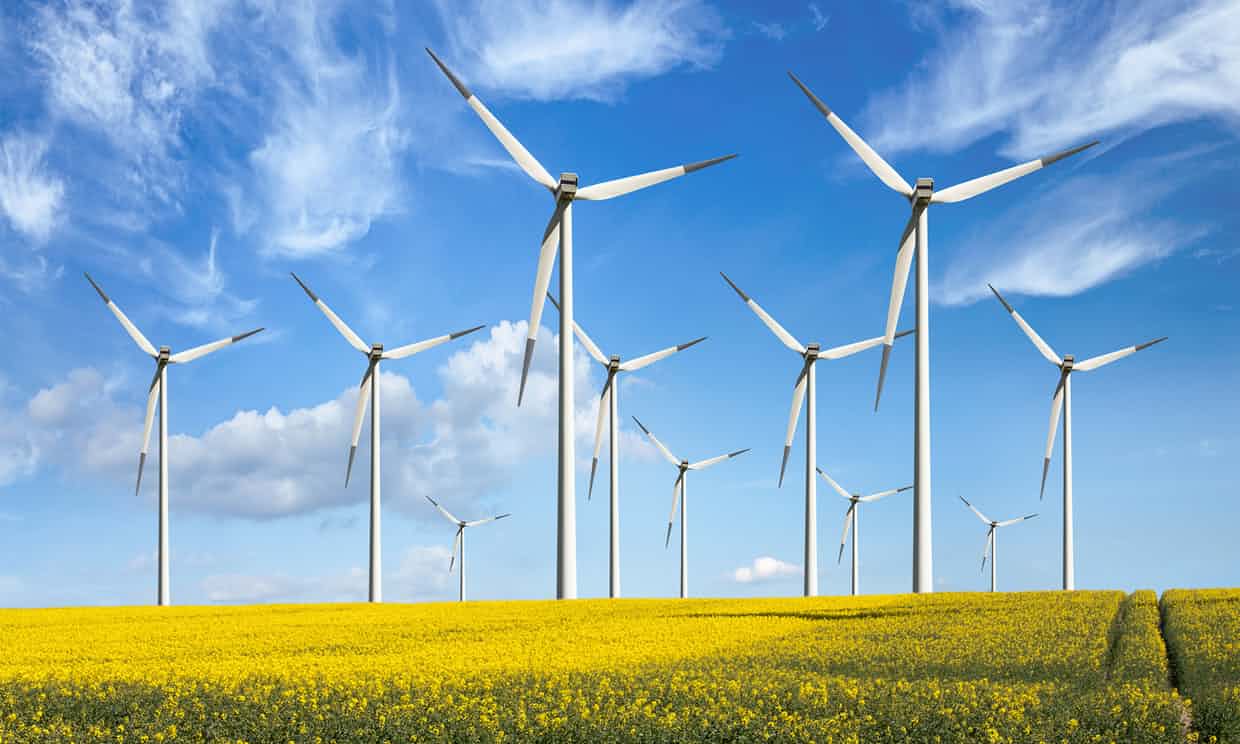 How do you write a manifesto for something that is already established? This might sound like a problem that confronts conservatives, but over the past 20 years or so it has become more of a riddle for progressives. One response is provided by the movement known as “new atheism”, which successfully assembled a band of science-loving devotees, but too often seemed to end up in a cul-de-sac of stale machismo and Islamophobia.

More pertinently, the failed 2016 campaigns of Hillary Clinton and Remaindemonstrated that, in the eyes of many people, “progress” simply meant more of the same. When people feel trapped and patronised by progress, then any alternative – even regress – will feel like freedom. Informing them that the policies of the past 40 years are still the best available starts to sound hopeless.

Steven Pinker’s answer to this problem is to double down on progress: the policies of the past 300 years are still the best available. Enlightenment Now is a bold, wonderfully expansive and occasionally irate defence of scientific rationality and liberal humanism, of the sort that took root in Europe between the mid-17th and late 18th century. With Donald Trump in the Oval Office, populists on the march across Europe and US campuses at the centre of yet another culture skirmish, the timing of the book requires little explanation.

Pinker is up for a fight, and his main weapon is quantitative data. Two thirds of the book, which is a kind of sequel to his bestselling The Better Angels of Our Nature, consists of chapter after chapter of evidence that life has been getting progressively better for most people. “How can we soundly appraise the state of the world?” he asks. “The answer is to count.” The litany of facts is awesome, covering health, wealth, inequality, the environment, peace, democracy and on and on, though one wonders if there is any possible tipping point within this deluge where a doubter might suddenly be convinced.