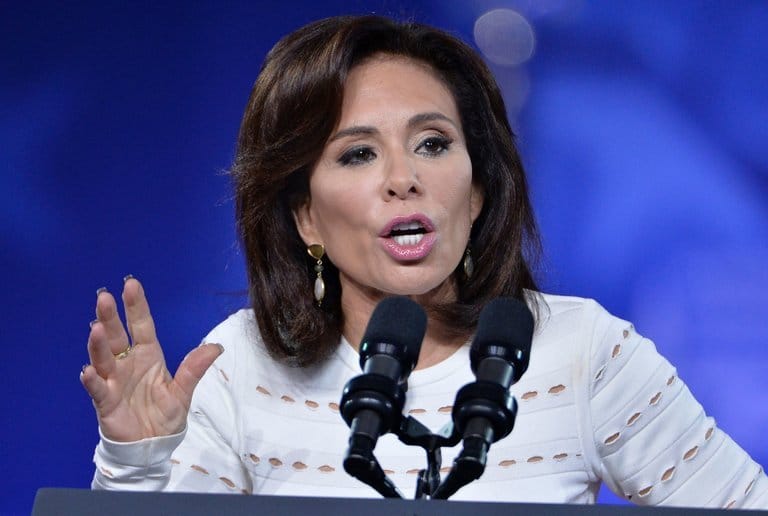 Jeanine Pirro, the Fox News personality and longtime friend and champion of President Trump, has discussed with him the possibility of a book project to counter the damning portrayal of his presidency in Michael Wolff’s book “Fire and Fury,” according to three people with knowledge of their conversations.

The project has been described among West Wing advisers as “No Fire, No Fury,” according to two administration officials. Ms. Pirro met with Mr. Trump in the White House on Wednesday, hoping to secure his participation.

Over lunch, Mr. Trump agreed to be interviewed by Ms. Pirro for the book, according to one of the people briefed on their discussion.

Ms. Pirro, 66, who has been friendly with Mr. Trump since his tabloid days in the 1980s, is likely to write an account that is highly favorable to him. She has recently emerged as one of his most vociferous defenders — and a frequent visitor to the West Wing.

It was not clear whether Ms. Pirro was planning to use the book she already has in the works, tentatively titled “Liars, Leakers and Liberals,” as a vehicle. That book is due out June 12 from Center Street, an imprint of the publishing giant Hachette.

Ms. Pirro, in a statement on Saturday provided by Fox News, said: “My upcoming book is not a direct response to ‘Fire and Fury.’ The title on Amazon always has been and continues to be ‘Liars, Leakers and Liberals’ and I plan to cover all of them.”