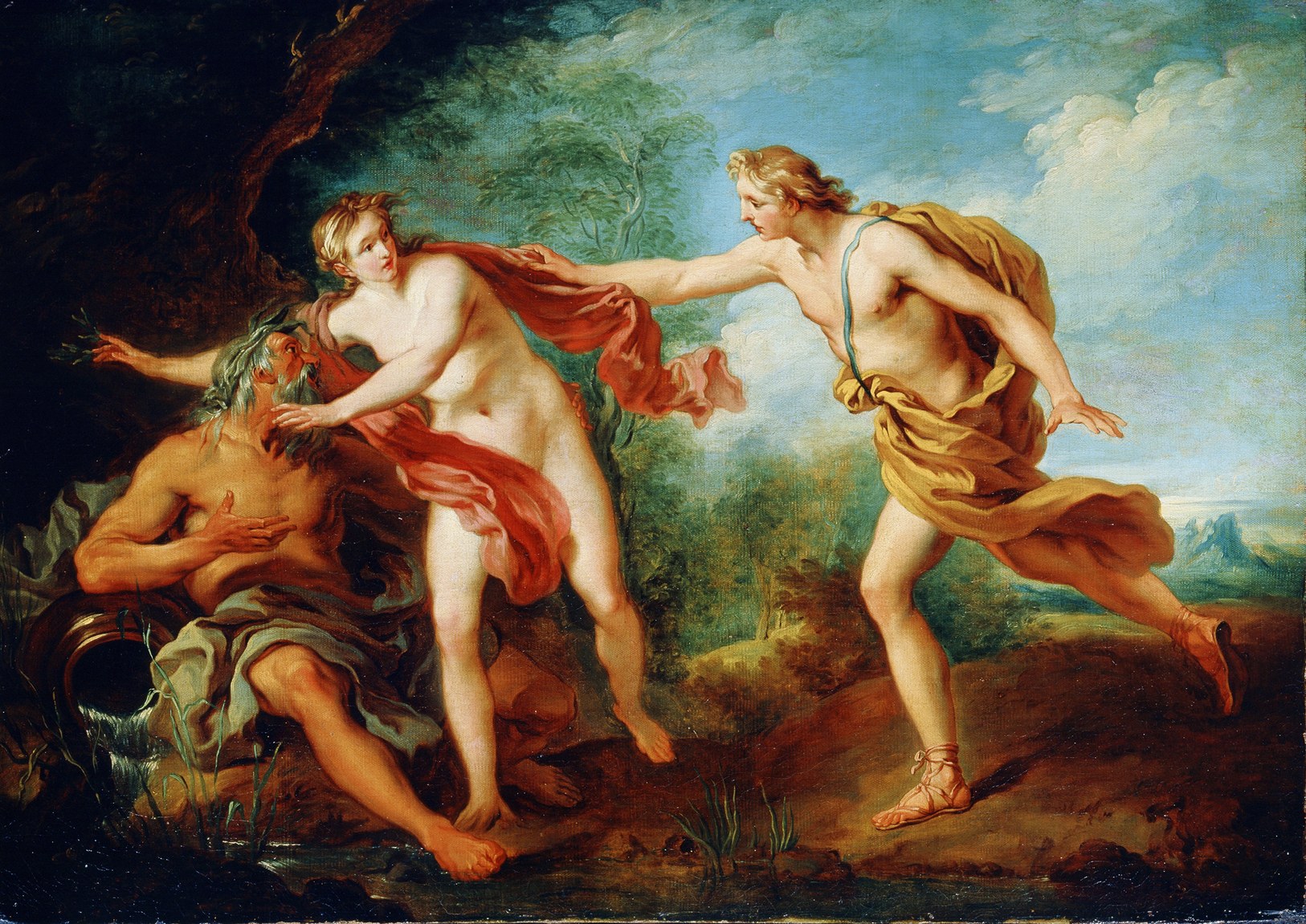 A new novel that reimagines the myth of Daphne and Apollo points toward the Roman poet Ovid as a seer of our current cultural reckoning.

In 2015, four Columbia University undergraduates published an op-ed in their student paper petitioning English professors to affix trigger warnings to Ovid’s Metamorphoses. The poem’s “vivid depictions of rape and sexual assault,” they wrote, were distressing to survivors, one of whom “was essentially dismissed . . . her concerns ignored” when she approached a lecturer after class to complain. The opinion piece sparked a predictable imbroglio. Less sophisticated critics decried Columbia’s “self-centered Care Bears”; sharper observers objected to how the trigger-warning conversation disguised the larger preoccupations of the text, veiling ethical questions of force and consent in the language of personal harm. What was clear, even then, was that Ovid had the power to illuminate disturbing aspects of our contemporary culture. Students sensed something volatile and dangerous in the poem—something close to home.

Ovid feels strangely present these days, as if the country is reckoning under his riotous star. “Daphne,” the début novel from Will Boast, aims to recast the myth of Daphne and Apollo, told in Ovid’s Metamorphoses, from Daphne’s point of view—a project for the#MeToo era if there ever were one. In the original poem, Daphne, a water nymph, resolves to stay a virgin; she runs from the lustful god, he chases, he grabs and clasps; she pleads to her father, a river deity, for help. At this point, Ovid writes (in R. Mongan’s translation), “A heavy numbness seizes her limbs, / her soft breasts are girded by thin bark, / her hair grows into foliage, her arms into branches, / her foot, just now so swift, clings by sluggish roots.” Daphne becomes a laurel tree, and Apollo still can’t take a hint. “He gives the wood kisses,” Ovid recounts, drily, “and the wood shrinks from the kisses. / The god said to her, ‘Since you can’t be my bride, at least / you will certainly be my tree!’ ”

In this post-Weinstein moment, we are hungry for female-centric narratives of abuse and resilience, especially ones that flip an existing script. Oddly, though, Boast’s “Daphne” does not dramatize the source text’s elements of violence and coercion. This update interprets Daphne’s transformation as a triumph, her immobility as a kind of post-coital swoon, conjuring the masochistic surrenders of “Fifty Shades of Grey.” Daphne suffers from a rare condition, cataplexy, that paralyzes her body whenever she experiences intense emotion. Here is a Daphne who is ravished by her own feelings, who directs her potent responses to the world inward—against herself. Until, that is, she meets the right guy, an emo type named Ollie. Boast’s novel is an amiable exploration of how humans might come to manage their raucous hearts; nothing about the book, apart from the characters’ names, feels especially Ovidian. It’s ironic that “Daphne” is better without the Metamorphoses—a dilatory whiff of sexual assault would not serve Daphne and Ollie’s relationship—because the #MeToo epoch is the perfect time to reread the poet. However indirectly, Boast deserves our gratitude for sending us back to him now.