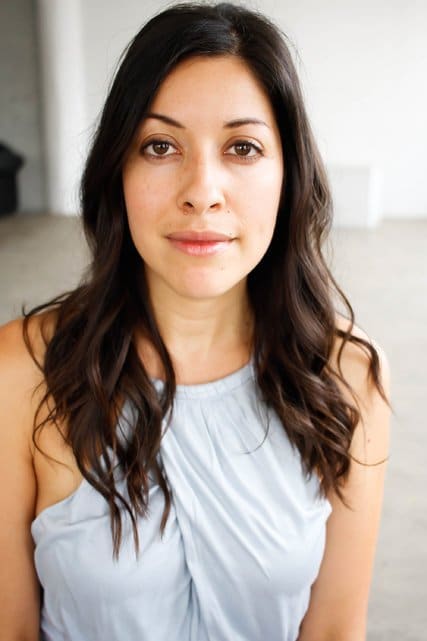 I was overseas at a place called Hope Rehab, receiving my own treatment for what was, in my mind back then anyway, a much more “normal” addiction to prescription drugs; the excursion to the cinema was a field trip. My dates for the flick were other clients: a whole row of junkies, alcoholics and even one video game addict from Australia. In the car ride back to campus, we all agreed: It was an interesting movie — an educational movie — and we were glad to have seen it.

Garza, a native of Montebello, Calif. (“the Mexican Beverly Hills”), holds a swaggy M.F.A. in nonfiction writing from Columbia, but her prose is appealingly no-frills and accessible. She writes in the style of one who knows better than to linger too long on the eroticism of her memories — one who has learned the hard way how crucial it is to keep dangerous rushes of euphoric recall in check. She recalls, flatly but in explicit detail, a tequila-ridden sexual episode with a Colombian waiter named Andres while on a trip to Hawaii — despite being in a committed relationship with another man back home in New York. Such boudoir scenes abound in this book, and they are both good and mercifully brief. She beds dudes all over the world (naturally, the S.T.D. that pops up on Page 123 is only her first): Los Angeles, London, Paris, Bali and Shanghai. But these encounters are not without their consequences for her, emotionally. “The adrenaline racing through my body made me feel invincible at the time,” she writes. “And the shame I felt afterward was even better.”