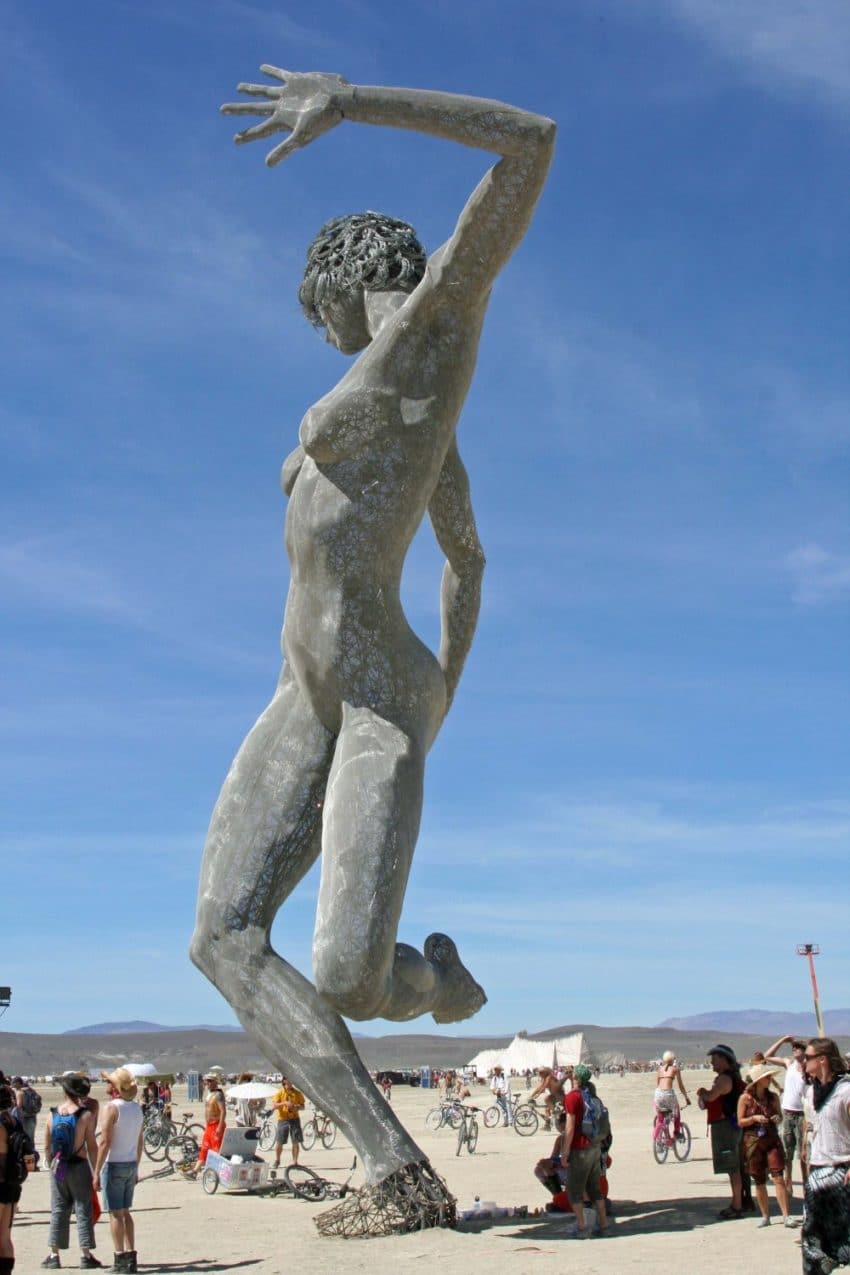 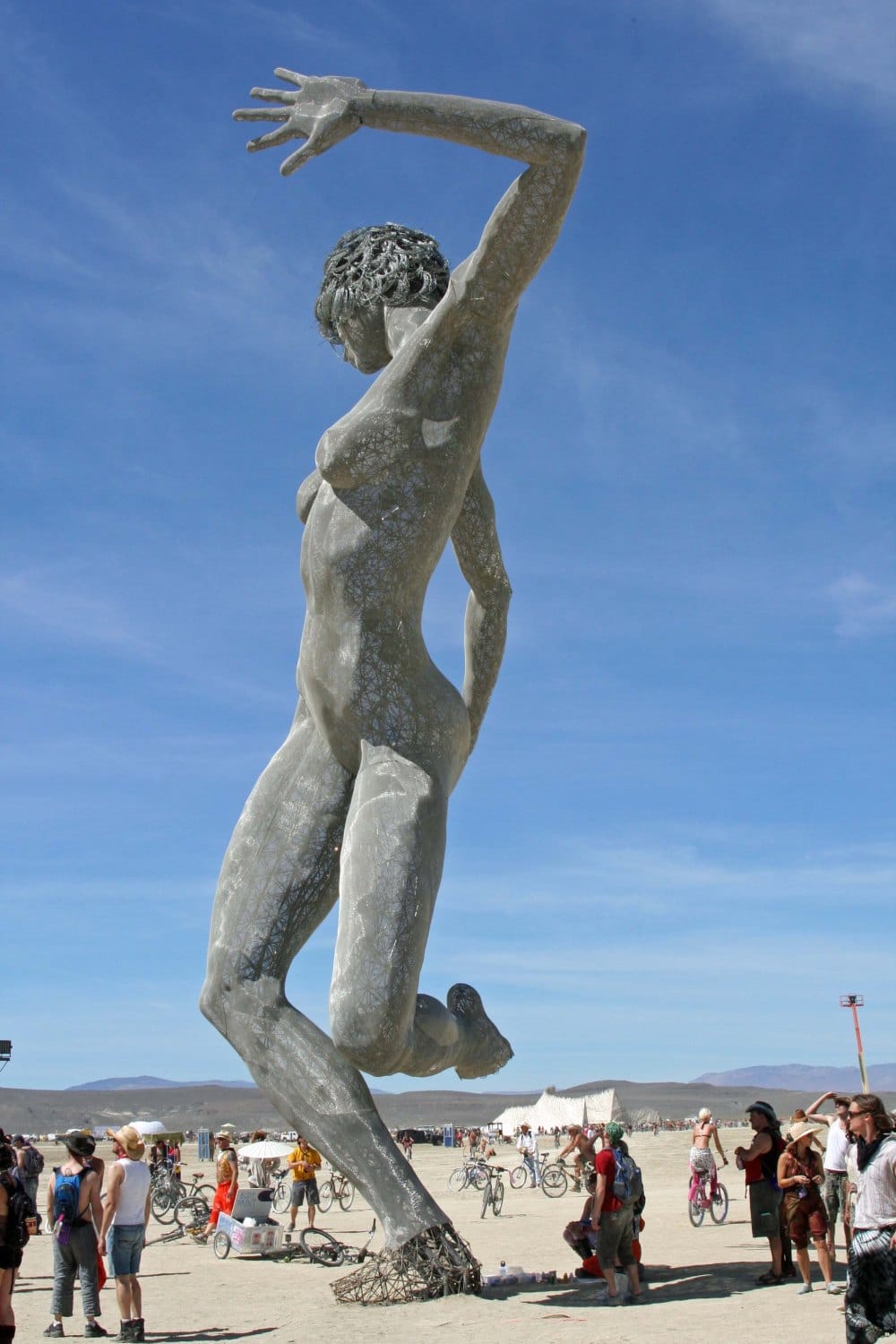 Burning Man appears to be attempting to reckon with its exploding popularity and commodification.

The organization’s CEO, Marian Goodell, laid out “substantive” changes to how Burning Man would sell tickets this year in a lengthy post made to the Burning Man Journal over the weekend. The changes are an attempt to combat an increasing culture of exclusivity and consumerism created by pay-to-play “concierge-type” camps on the playa.

The hope, according to the post, is that the changes will “ensure that those willing to make the trek to Black Rock City are ready to contribute” and prevent concierge camps from buying blocks of tickets.

The camps in question are run for profit and offer pre-packaged lodging and other commodities without the planning, work and other sweat equity usually associated with making a trip to Black Rock City.

More details on 2019 tickets are expected to be posted to tickets.burningman,org in “a matter of days,” Goodell wrote.

In the meantime, here’s what Burners should expect this year:

Goodell’s post also directly calls out the increasing numbers of social media influencers and other similarly-sponsored attendees who use the event’s image to sell products or commercially gain through social media posts.

It also reminds new and veteran burners of the ten principles of the event, which, among other things, mandates radical inclusion, decommodification, and radical self-reliance.

In the wake of Burning Man 2018, the organization compiled a 55-page report detailing examples of commodification and people exploiting the Burning Man culture.

“Whether it’s commercial photo shoots, product placements, or Instagram posts thanking ‘friends’ for a useful item, attendees including fashion models and social media ‘influencers’ are wearing and tagging brands in their playa photos,” Goodell wrote in the post. “This means they are using Black Rock City to increase their popularity; to appeal to customers and sell more ‘stuff.’”