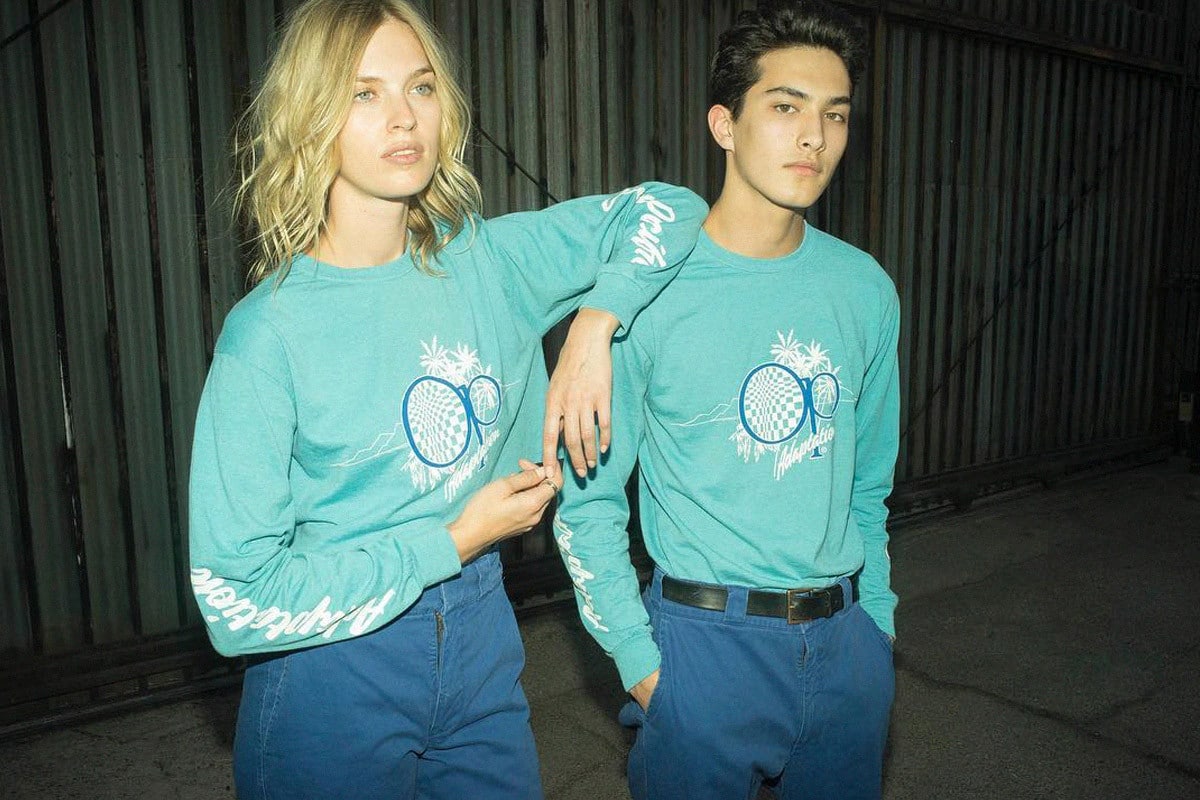 American Psycho author Bret Easton Ellis opened his seminal novel Less Than Zero with the line “People are afraid to merge on freeways in Los Angeles.” This book, and the movie that followed, painted the city as a place of disconnection, detachment and emptiness.

“I think it’s really been difficult for people to come to L.A and understand it” says Ali Fatourechi, the designer behind Adaptation, the latest label to emerge from the City of Angels’ thriving fashion scene. “If you come here and you don’t know people, you don’t get behind the gates and the closed doors. You never know the things that L.A. really has to offer, and that’s why I feel like it’s been so overlooked in that sense.”

Recently, L.A. has built a reputation as a serious fashion destination. The city’s fashion credentials have been solidified by the success of brands like Fear Of God, 424 and Midnight Studios. Francesco Ragazzi’s Palm Angels, although based in Milan, takes liberal inspiration from the aesthetics of the city and, let’s not forget, Hedi Slimane ditched Paris to move his Saint Laurent design studio to L.A. in 2012 as part of his unprecedented makeover of the house.

Adaptation, whose SS18 lookbook can be exclusively peeped below, was launched by Fatourechi to “speak to L.A. about L.A., from an L.A. insider’s perspective.” Its designs are inspired by the city itself (Adaptation’s pre-Spring collection celebrated the legalization of weed in California), and classic streetwear staple hoodies and graphic tees.