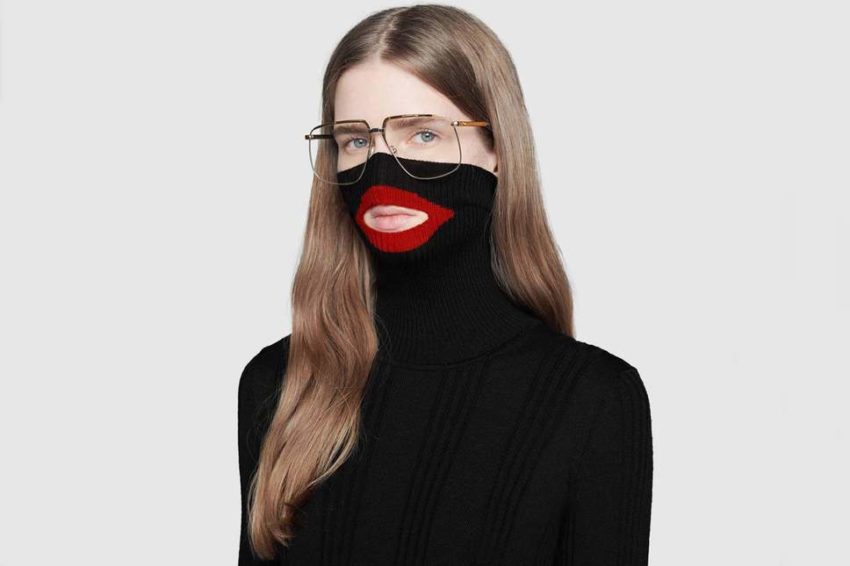 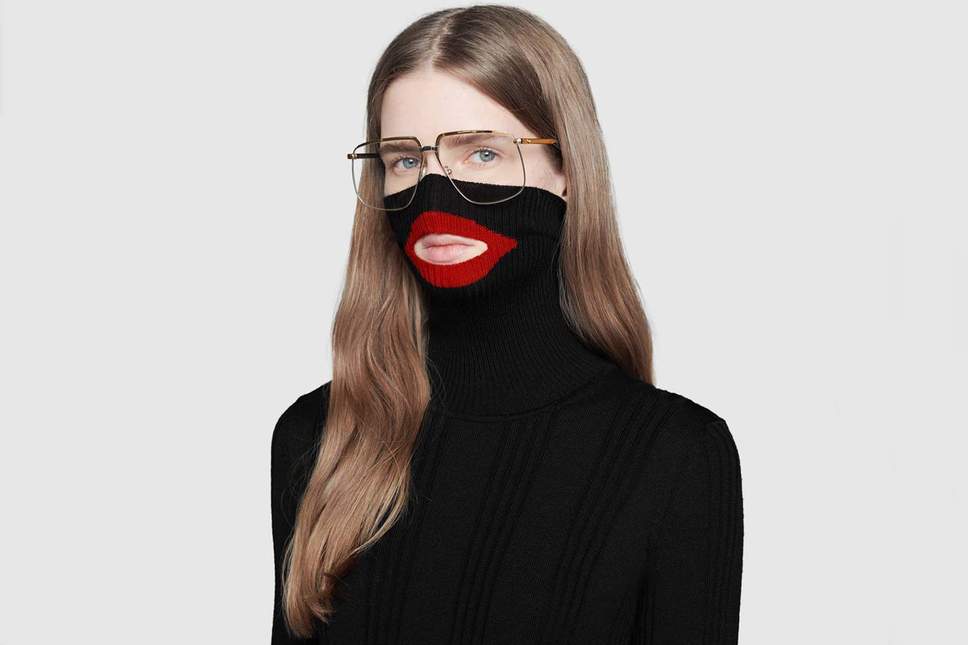 Gucci pulled a black polo neck sweater from its shops Thursday after it sparked comparisons with racially offensive golliwog and “blackface” imagery.

The “balaclava jumper” can be pulled up to the eyes with the mouth visible through large red lips.

“Happy Black History Month Y’all,” one African American fashionista tweeted ironically, with others pointing out the resemblance to a golliwog.

It is the third Italian brand to be hit in recent months by race rows after Prada was forced to pull a line of accessories in December because of their resemblance to blackface imagery.

Dolce & Gabbana are reeling from a boycott in China after a calamitous advertising campaign of a Chinese woman struggling to eat spaghetti and pizza with chopsticks that were decried as racist.

The label’s co-founder Stefano Gabbana appeared to add fuel to the fire with a private Instagram exchange in which he used a smiling turd emoji to describe the country and referred to “China Ignorant Dirty Smelling Mafia”.

The Gucci polo neck has, however, sparked far less fury online, with some coming to the defense of its flamboyant designer Alessandro Michele, known for his playful kitschy creations.

However, the brand was quick to pull the jumper, issuing a statement within hours of the first posts questioning it.

“We deeply apologize for the offense caused by the wool balaclava jumper,” it said. “We confirm that the item has been immediately removed from our online store and all physical stores.

“We are fully committed to increasing diversity throughout our organization and turning this incident into a powerful learning moment for the Gucci team and beyond,” the brand added.