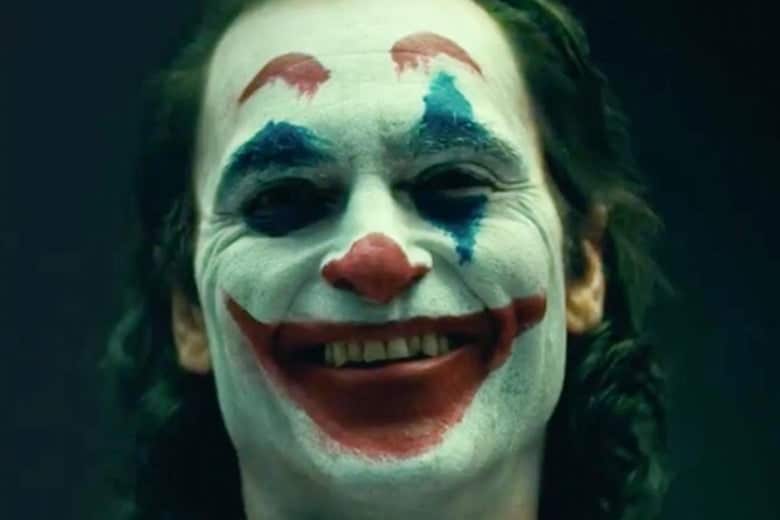 Upon receiving the prize, Phillips thanked “Warner Bros. and DC for stepping out of their comfort zone and taking such a bold swing on me and this movie.”

And of the film’s star Joaquin Phoenix, who joined Phillips onstage, the director said, “There is no movie without Joaquin Phoenix. Joaquin is the fiercest and brightest and most open-minded lion I know. Thank you for trusting me with your insane talent.”

The 76th edition of the world’s oldest film festival wrapped Saturday night after 11 nights of world premieres. This year’s edition was one of the most sweltering in years, with festival-goers plagued by mosquitos and heat waves. Throngs of fans still came out to wait for a glimpse of Brad Pitt and Kristen Stewart, among others.

Among the top awards, Roy Andersson won the Silver Lion for best directing for About Endlessness. He took home the Golden Lion previously in 2014 for A Pigeon Sat on a Branch Reflecting on Existence.

Hong Kong director Yonfan won best screenplay for his film No. 7 Cherry Lane. He gave an impassioned speech, dedicating the award to his homeland. “I hope Hong Kong will be normal again so we can feel free again,” he said upon accepting the award.

Despite early controversies, the festival ran without a hitch, even welcoming demonstrators to the red carpet on its final day to protest against climate change. The protestors were given a shout-out by Mick Jagger and Donald Sutherland, who are in town to promote the closing-night film, Giuseppe Capotondi’s The Burnt Orange Heresy. More than one viewer wondered why the film, about an art heist gone very wrong, was not given a competition slot.

Although international press questioned the inclusion of Roman Polanski’s An Officer and a Spy in a post- #MeToo world, the film was received with a hero’s welcome in Italy. Polanski, who was convicted of statutory rape in 1978, last year was expelled from the Academy of Motion Picture Arts and Sciences. An Officer and a Spy is a retelling of the Dreyfus Affair. It was announced as the early winner of the FIPRESCI prize and received the highest average rating among Italian critics.

When jury president Lucrecia Martel announced she cannot separate the man from his art, producers threatened to pull the film, although her words were misconstrued as she had said during the festival’s opening press conference that An Officer and a Spy deserves its spot in Venice.

“I have to say that it won’t be easy for me, and that’s why it’s certain that I will not attend Mr. Polanski’s gala,” said Martel at the festival’s opening, who attended a press and industry screening of the film, “because I represent many women who are fighting in Argentina on these types of issues. And I don’t want to have to stand up and clap,” she continued.

“But I think it is correct that Polanski’s film is here at this festival because it’s a dialogue we won’t give up on, and this is the best possible place to go deep on this type of discussion,” she said.

On the Lido, critics also gave almost universal praise for Joker and Marriage Story, although the latter went home empty-handed. In fact Netflix, despite having both Marriage Story and The Laundromat in competition, received no love from the jury. The streamer also had The King, which played out-of-competition.

The Horizons jury was chaired by director Susanna Nicchiarelli, which gave the best film prize to Atlantis, by Ukrainian director Valentyn Vasyanovych. Emir Kusturica served as president of the jury for the “Luigi De Laurentiis” Venice Award for a Debut Film – Lion of the Future, which honored You Will Die at 20 by Sudanese director Amjad Abu Alala.

And Laurie Anderson oversaw the jury for the Venice Virtual Reality section. The Key, directed by Celine Tricart, took home the Golden Lion for Best VR Film. Alia Shawkat narrated the film, about a journey through dreams.

Special Jury Prize: The Mafia is No Longer What it Used to Be, dir: Franco Maresco

Lion of the Future

Lion of the Future Luigi De Laurentiis Award for a Debut Film: You Will Die at 20, dir: Amjad Abu Alala

Best Documentary on Cinema: Babenco: Tell Me When I Die, dir: Barbara Paz