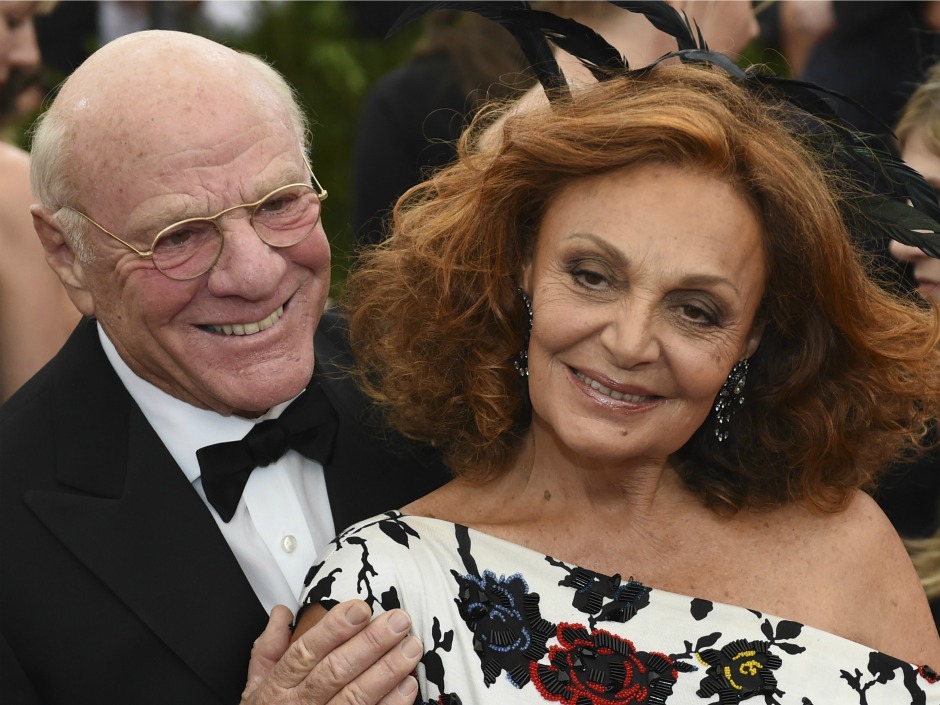 “I’ve always thought concentration — too much concentration — is bad,” he said in an interview airing Wednesday on “The David Rubenstein Show: Peer-to-Peer Conversations” on Bloomberg TV. Television programs and movies are turned into fuel for subscription services, rather than products in themselves, said the chairman of IAC/InterActiveCorp.

Speculation has swirled that Amazon will acquire any number of entertainment businesses, including Lions Gate Entertainment Corp. and Landmark Theaters.

But the risk isn’t that tech giants will buy traditional entertainment companies, Diller said. “I think they’ll actually supersede them.”

Hollywood’s focus on sequels and remakes is another threat to the movie business, which is no longer serving as a “cultural institution,” he said. The 76-year-old executive has a long history in the industry: He ran several Hollywood studios and helped create the Fox broadcasting network.

“It’s about making sequels and big, huge megamovies that are more marketing things than anything else,” he said.