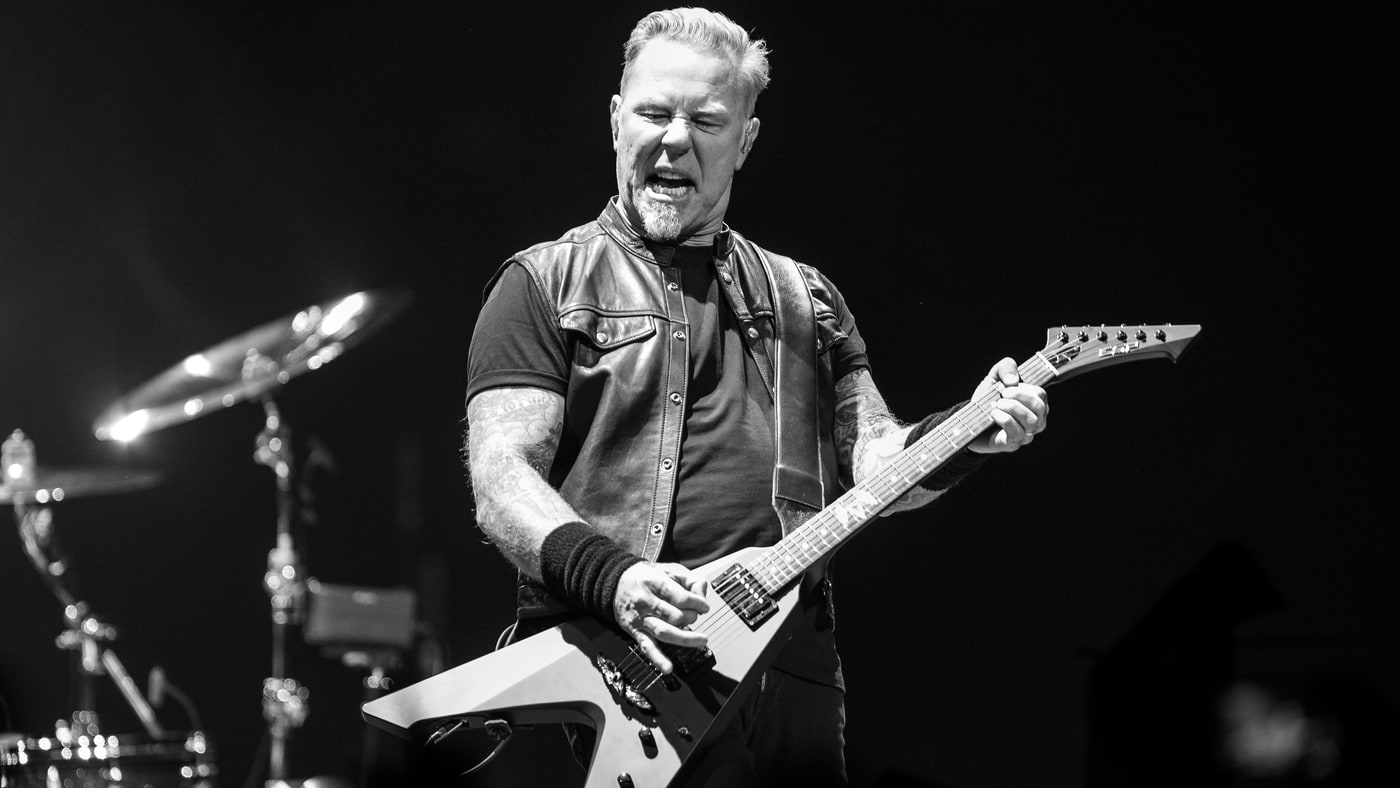 The Metallica singer will portray Officer Bob Hayward, “a no-nonsense Utah highway patrol veteran who was the first law enforcement officer to arrest Bundy in 1975 after pulling the killer over and discovering burglary tools in his car but wisely suspecting much worse,” the film announced Monday.

Hetfield has appeared in other films and television shows, including the Showtime series Billions in 2016. But his role in the Bundy film marks the first time the singer will portray a character.

Hetfield also has plenty of familiarity with Extremely Wicked, Shocking Evil and Vile director Joe Berlinger, who previously helmed the Metallica documentary Some Kind of Monster as well as the West Memphis Three documentary Paradise Lost, which featured the heavy metal band’s music.

“Having spent hundreds of hours behind the scenes with James and the rest of Metallica, I have experienced his charisma and powerful presence close up,” Berlinger said in a statement. “It seemed only natural that he would bring that same power and magnetism to a dramatic role, so when he agreed to my pitch that he be in the movie, I was thrilled.”