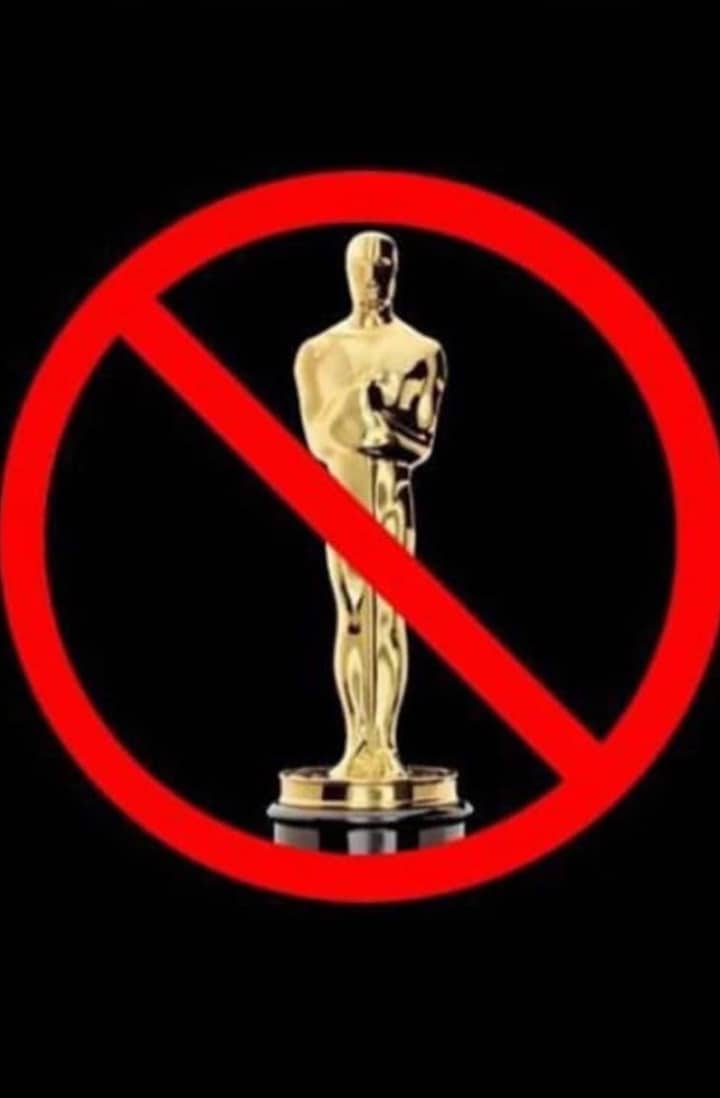 The Oscars have stepped in it again.

On Tuesday, Hollywood filmmakers and leading craftspeople roundly condemned a decision by the Academy of Motion Picture Arts & Sciences to hand out four awards during commercial breaks. The hope is that will trim the show’s run time and keep it to a relatively brisk three hours.

Nominees and their colleagues from the commercial-banished categories of cinematography, makeup and hairstyling, film editing, and live action shorts slammed the decision in interviews with Variety and via heated posts on social media. ABC, the network that airs the broadcast, said it would live-stream those categories online and air the speeches at a later point in the show. That did little to soothe bruised feelings.

“I find it depressing that they are doing this,” said cinematographer Caleb Deschanel, a nominee this year for “Never Look Away” from Sony Pictures Classics. “Hopefully it won’t be like the part of the show where they play clips from the Sci-Tech awards dinner. That always feels a bit sad, like they didn’t get invited to the real party.”

Deschanel is referencing the Academy’s annual Scientific and Technical Awards, held two weeks before the Oscars and typically hosted by a celebrity, which honors technical achievement in film. The main Oscars broadcast only shows a highlight reel from that night. Relegating a job as pivotal to filmmaking as that of the cinematographer to commercial breaks undermines the entire craft, argues Deschanel.

Deschanel has been nominated six times stretching back to 1983’s “The Right Stuff,” but has yet to win. If he were to finally hear his name called this year, the moment would be akin to longtime category bridesmaid Roger Deakins finally winning last year for “Blade Runner 2049.” Deakins received a standing ovation and his victory was seen by many as one of the highlights of last year’s telecast.

This blowback isn’t the only firestorm that the Academy has faced during an Oscar season riddled with missteps, controversies, and self-inflicted wounds. It’s a litany of disasters that range from aborted plans to introduce a popular film category, an abandoned move to prevent some best song nominees from performing during the telecast, and a misbegotten decision to tap Kevin Hart to host the broadcast. Hart later stepped down as emcee after his past homophobic statements and jokes resurfaced.

The decision to give short shrift to certain crafts categories appears to have been wildly unpopular with many prominent film industry figures. Alfonso Cuarón, himself a multiple-nominee for producing, directing, writing and cinematography for “Roma,” fired off a tweet criticizing the Academy’s decision.

The director’s frequent collaborator, three-time Oscar winner Emmanuel Lubezki, chimed in on Instagram that “cinematography and editing are probably the ‘elementary particles,’ the primordial composition of cinema. It’s an unfortunate decision.”

Oscar winner Guillermo del Toro conceded he “would not presume to suggest what categories to cut during the Oscars show but — cinematography and editing are at the very heart of our craft. They are not inherited from a theatrical tradition or a literary tradition. They are cinema itself.”

Drake Doremus, the indie director behind the late Anton Yelchin’s “Like Crazy,” even called for a flat-out boycott, tweeting: “What a disgrace #boycottoscars.”

In a memo outlining the changes, Academy of Motion Picture Arts and Sciences president John Bailey said representatives from categories that were shunted off to the commercial breaks volunteered to have their award presented off-camera. However, the board members who represent those crafts don’t speak for the unions or guild membership.

“This decision could be perceived as separation and division of this creative process, thus minimizing our fundamental creative contributions,” said Kees van Oostrum, president of American Society of Cinematographers, in a Tuesday statement. The American Cinema Editors organization and the Makeup Artists and Hair Stylists Guild did not immediately respond to Variety‘s request for comment on the matter.

The Academy also did not respond to a request for comment.

“Being nominated and going to the Academy Awards is so special and it happens so rarely,” Lee Smith, last year’s film editing winner for “Dunkirk” and a three-time nominee overall, told Variety. “To find out so close to the actual awards that you’ll be in the commercial break, it’s disappointing.”

Smith also noted that the commercial breaks are generally the time when many in the Dolby Theatre audience go to the restroom, stretch their legs and generally relax and talk amongst themselves, which could be taxing on the Academy’s plans to live-stream these moments online.

“I just don’t think it’s good for the nominees,” Smith said. “And the people who need to volunteer are the nominees. Other than that, someone has volunteered for them, and I doubt they share that altruistic view.”

“It’s a bad plan,” Smith continued. “It would be great to reverse course on it. Find the time some other way. Change the format slightly. I’m an editor, so I can think of a million ways to shorten things.”

Rachael Stanley, the executive director of the Costume Designers Guild, lamented the loss of attention for her guild’s industry siblings.

“I think it is unfortunate that the Oscar ceremony has chosen to relegate four of the ‘craft’ winners to commercial breaks. It diminishes the work of these worthy nominees and winners,” she said. “It’s another slap in the face to the craft.”

— Dave McNary contributed to this report.