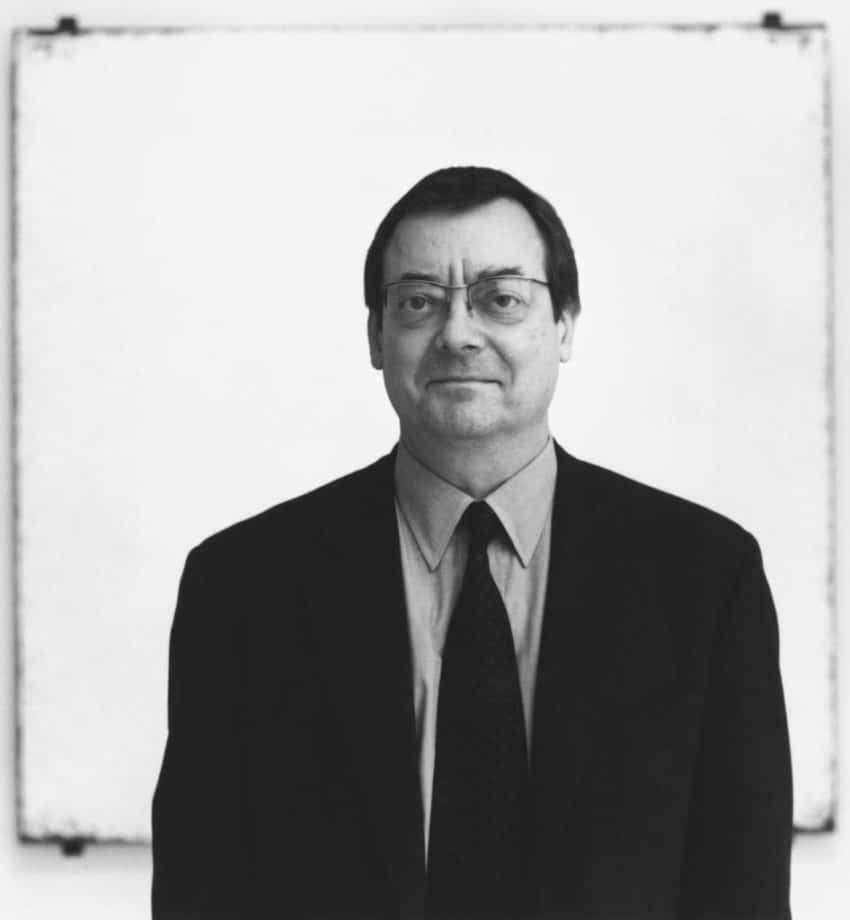 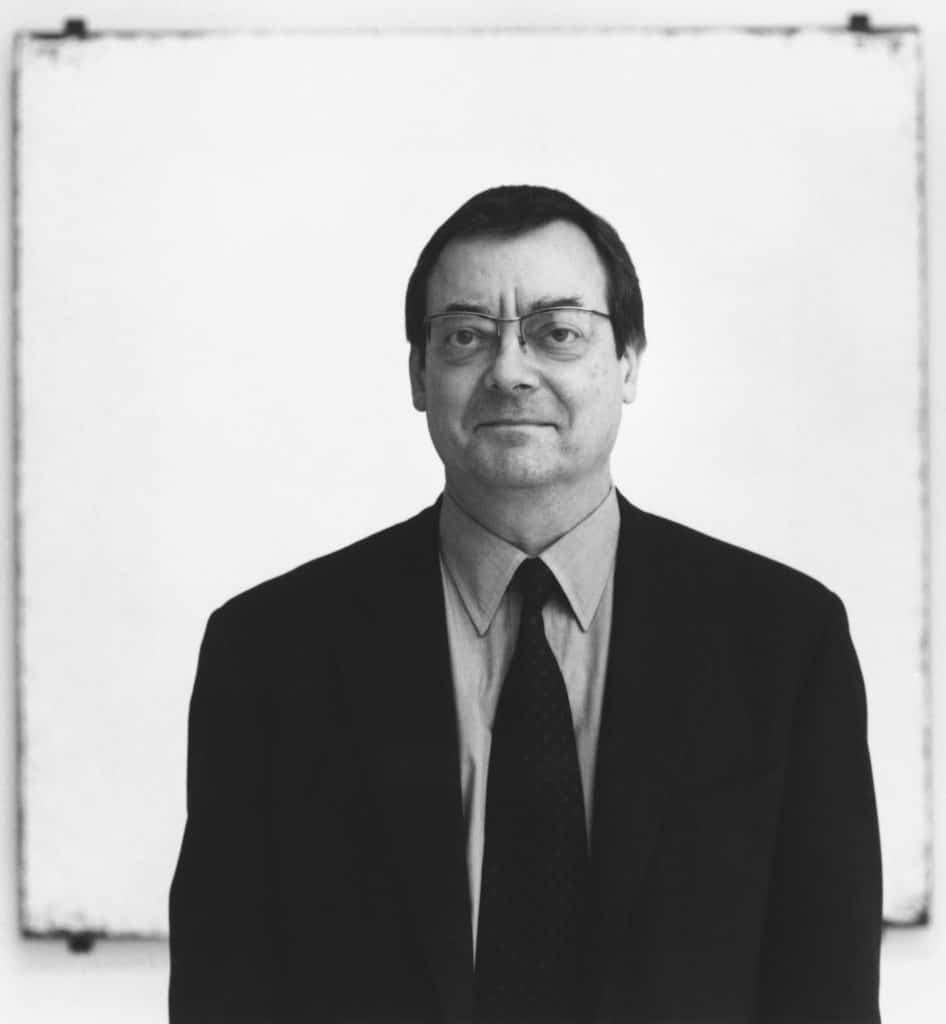 Robert Ryman, the Minimalist American artist known for his white-on-white canvases, has died at age 88 in New York. “We mourn his loss, but celebrate the never-ending legacy of his art and its impact on how we see the world,” reads a statement from Pace Gallery’s co-founders Arne and Milly Glimcher, and co-presidents Susan Dunne and Marc Glimcher. No cause was given for Ryman’s death on Friday, February 8.

A self-taught artist, Ryan moved to New York as a young man to play jazz. He was introduced to painting while working as a guard at New York’s Museum of Modern Art in the 1950s. Ryman emerged in the wake of the Abstract Expressionists, alongside pioneering artists Robert Rauschenberg, Jasper Johns, and Agnes Martin.

He expanded on the conventions of abstract painting in his work, creating pared-down canvases often featuring just one color, white, following in the footsteps of the great 20th-century artists Piet Mondrian and Kazimir Malevich. However, asked by Artforum in 1971 whether he made “white paintings,”  Ryman replied: “No, it may seem that way superficially, but there are a lot of nuances and there’s color involved. Always the surface is used. The gray of the steel comes through; the brown of the corrugated paper comes through; the linen comes through, the cotton (which is not the same as the paint—it seems white): all of those things are considered. It’s really not monochrome painting at all.”

Born in 1930 in Nashville, Tennessee, to an insurance salesman and a teacher, Ryman studied music at the Tennessee Polytechnic Institute and the George Peabody College for Teachers. He enlisted in the US Army in 1950 for two years before moving to New York. In 1952 he arrived in the city with a saxophone and a dream of making it as a jazz musician, taking lessons with the famous pianist Lennie Tristano.

In 1953, he took what was meant to be a temporary job as a security guard at MoMA, where he ended up staying until 1960. While there, he met and became friends with the artist Roy Lichtenstein, as well as Sol LeWitt and Dan Flavin, who were then also working as museum guards. It was there he was inspired to paint, venturing out to purchase art supplies shortly after taking the job. “I thought I would try and see what would happen,” he told ArtNews in a 1985 profile, which is cited by the New York Times. “I wanted to see what the paint would do, how the brushes would work,” he recalled.

It was the start of more than five decades of unceasing experimentation with painting. Ryman called himself a realist, although he is more commonly known as a Minimalist, and has been recognized for influencing post-Minimalist movements such as conceptual art.

Ryman first gained recognition in the mid-1960s and was given his first retrospective at the Guggenheim Museum in 1972. He has had more than 100 solo exhibitions in 12 countries. Long-Term installation of his works is on show at Dia: Beacon featuring works that hung for many years at the Hallen für Neue Kunst, Schaffhausen, Switzerland.

He is survived by three sons, all of whom are artists. Ethan is his son from his first marriage to the art historian Lucy Lippard. Will and Cordy Ryman are children of his second marriage to the painter Merrill Wagner.

Speaking to Artnet News about Ryman’s death, the London-based gallerist Karsten Schubert, who had sporadic contact with the artist since the ‘80s said, “I’m very sad because he was an exceptionally nice and calm person and also a really great painter.”

Schubert co-edited the anthology of essays Robert Ryman: Critical Texts Since 1967, which offers an overview of Ryman’s critical heritage, which Schubert said offered a neat way around the fact that his paintings are quite difficult to reproduce. Asked about Ryman’s legacy in the art world, Schubert said: “He set a standard of dedication and excellence, and even if you are not interested in that sort of abstraction, just his attitude and the stance he took so consistently in itself becomes a model. And then you have the paintings that look extraordinary.”