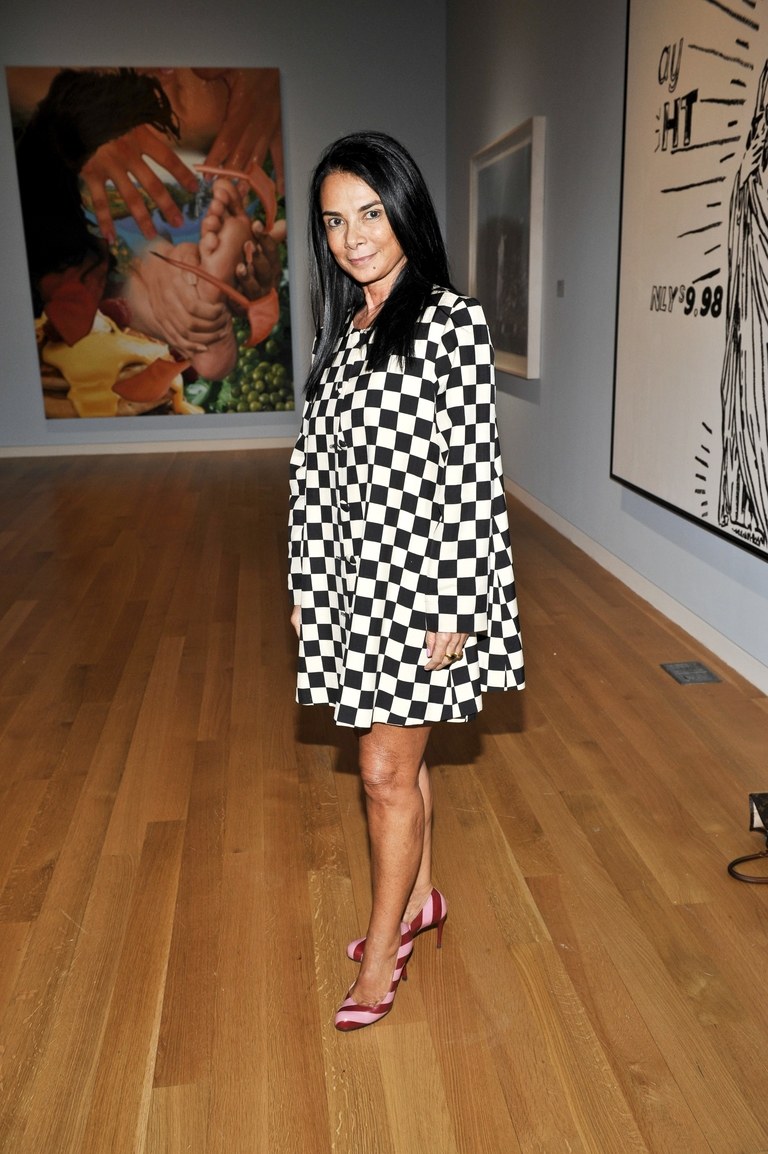 The Manhattan art dealer Mary Boone was sentenced to 30 months in prison by the New York Southern District Court on two counts of tax fraud yesterday. Eligible for up to one year of supervised release, Boone’s jail time is six months short of the maximum term sought by the US attorney’s office, though Judge Alvin K. Hellerstein, who presided over the sentencing, also mandated 180 hours of community service after her sentence is complete.

In September 2018, Boone pleaded guilty to charges pressed by the US government after she falsely claimed around $1.6m in personal expenses as tax-deductible business expenses in 2011. She allegedly also engaged in similar fraudulent behavior in 2009 and 2010; the Internal Revenue Service (IRS) calculated losses totaling over $3m, not including penalties and interest. Boone said before her sentencing: “I feel like a pariah” and, according to the New York Times, she apologized to the court, her family and her colleagues, saying: “I stand before you today saddened, humbled and heartbroken,” adding an entreaty for a second chance from the judge. Boone added that she will resign from various professional organizations of which she is a part, including the Art Dealers Association of America, which declined to comment on her sentencing.

More than 100 supportive character references were submitted to the court last month on Boone’s behalf, many from artists and other professional acquaintances she had worked with over the years, such as Ai Weiwei and Peter Brandt, as well as from family friends and mentees that she has supported more recently. In a subsequent memo, however, prosecutors pointed to the many personal expenses Boone falsely claimed as business deductions, including $793,000 used to remodel her Manhattan apartment and nearly $50,000 in luxury shopping trips and beauty salon treatments.

Judge Hellerstein cited the “long and studied nature” of Boone’s crimes in his decision to enforce a sizable prison term. She must surrender herself on or before 15 May; the future of the gallery remains in question.

Last year, the IRS’s criminal division brought 795 cases in which tax fraud was the primary crime, a decline of almost a quarter since 2010, though bringing cases against people who evade taxes on legal income is central to the revenue service’s mission. In a punny statement in court that arguably jabs at Boone’s professional expertise, the Manhattan U.S. attorney Geoffrey S. Berman said: “As Manhattan art gallery owner Mary Boone has admitted, her personal tax returns were more a work of Impressionism than Realism. Seemingly in order from afar, the picture Boone painted of her profits, losses, and expenses were, upon closer inspection, a palette of lies and misrepresentations mixed together to avoid paying over $3m in taxes.”

Queen of the 80s art scene

A brash figure on the city’s gallery scene since the late 1970s, and known for championing some of the biggest names in contemporary art such as Jean-Michel Basquiat, Ross Bleckner and Ai Weiwei, Boone’s case is one of the highest profile criminal cases to rock the art world in recent years.

Worth noting is that Boone’s legal record is not entirely clean—in 2017, a bitter legal dispute with the actor Alec Baldwin came to a close after she paid him a seven-figure settlement over a $190,000 Bleckner painting, bought from her in 2010, which turned out to be a different work when it was delivered. She was also arrested in 1999 for offering live ammunition as a souvenir to gallery goers as part of a Tom Sachs show, though any charges were later dropped.

Often regarded as emblematic of the excesses of New York’s 1980s art market boom, Boone’s bullish business tactics fetched her artists some large sums for their work—a 1982 article in New York Magazine even crowned her the “new queen of the art scene”. But her professional approach netted her fewer friends than it did funds—she was reportedly difficult to work with and speculation has long circulated that the tax fraud case brought against her is the result of a tip-off to the Internal Revenue Service (IRS) by a whistleblowing former employee.

So eager were many in the art industry to see proverbial justice served to Boone for her seemingly myriad crimes—whether social or criminal—that critics such as the dealer and writer Kenny Schachter have shared cartoonish images of her behind bars openly online. In January, her lawyers submitted a leniency plea to the court, claiming that a psychological evaluation suggested early-life trauma combined with ongoing depression and anxiety drove her to criminal activity. The gleeful social media commentary that ensued among her detractors prompted a sympathetic Jerry Saltz to liken it to the chants of “Lock Her Up” heard at Trump’s campaign rallies whenever the subject of Hillary Clinton was raised.

Crime is a man’s world

Given that President Trump won the Oval Office even though his taxes are also under federal scrutiny, it is worth considering the often gendered nuances of white-collar crime in the US. A 2013 article published in the Journal of Gender Studies says that many male white-collar criminals are imbued with a “heroic” air or otherwise lauded for their entrepreneurial shrewdness and risk-taking, suggesting that they suffer fewer consequences for their actions than women in a similar place of power or prestige.

“Crime is a man’s world,” says Mary Dodge, a professor at the University of Colorado Denver’s school of public affairs who specializes in gender studies and criminology. Women are relatively new to serious financial crime. Dodge notes that it is difficult to tell whether women are prosecuted or sentenced more harshly than men since “there’s simply a lack of data on women even committing crimes since they’ve had far fewer opportunities to at such a high executive level until the past couple of decades”. But she adds that the media tends to treat women involved in such cases “much differently” since there is a higher expectation for women to act within a more tightly regulated moral code. “So when they engage in white collar crime, rather than being seen as assertive, their decisions seen as aggressive and the language used to describe them reflects this,” she says.

Indeed, in the 2002 price-fixing scheme that saw Sotheby’s New York former chairman A. Alfred Taubman sentenced to a year and a day in prison, it also saw Diana D. Brooks, the former chief executive and the first woman to head a leading auction house, sentenced and branded as a “Barracuda” in the New York Post. Though she did not see jail time, Brooks was sentenced to three years probation and ordered to serve six months of home detention, perform 1,000 hours of community service and pay a fine of $350,000. The case is considered one of the most prominent white-collar scandals to hit the art world prior to Boone’s.

“As we see more women committing these types of crimes over the last several decades as an increasing number of them have entered the corporate world, we’ve seen plenty of harsh reactions to their actions simply because their behavior is not considered within the confines of femininity,” Dodge says.