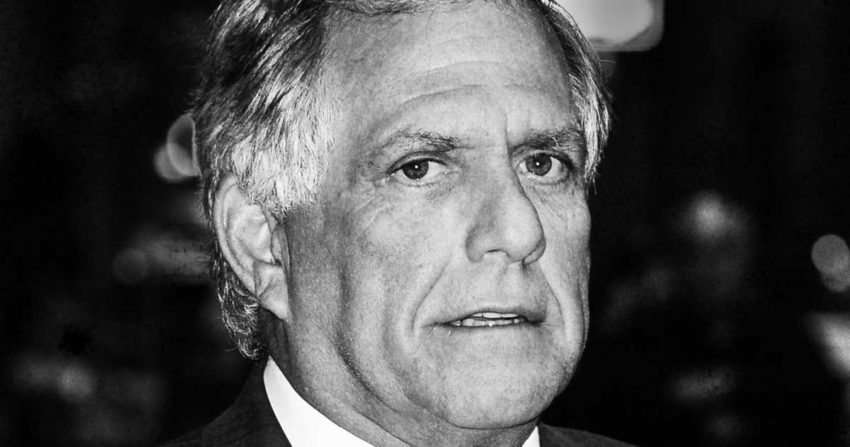 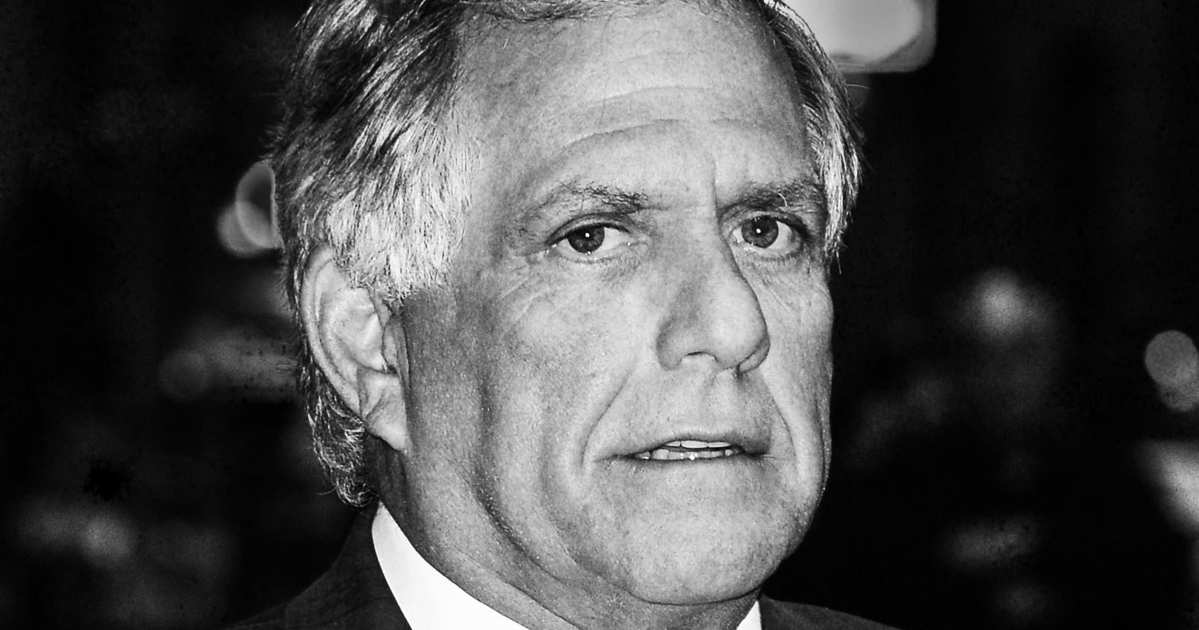 Just months after being fired by CBS, Leslie Moonves is running a new company.

And though Mr. Moonves and his former employer are locked in a dispute over $120 million in severance, CBS is paying for the office space that Mr. Moonves now occupies.

The company, Moon Rise Unlimited, operates out of a 10th-floor suite at 9000 Sunset Boulevard, among the tallest buildings in West Hollywood. A glass-sheathed office tower with expansive views of Los Angeles, it can be seen from miles away and is near the entertainment industry beehives like Soho House and Chateau Marmont.

Mr. Moonves was forced out of CBS in September after multiple women accused him of sexual misconduct. In December, the company officially said he was fired, citing “willful and material misfeasance, violation of company policies and breach of his employment contract.”

His exit agreement, however, states that CBS must pay for Mr. Moonves’s “office services” for no less than a year, even if the company fired him for cause. CBS declined to comment.

On Oct. 30, according to a filing with the California secretary of state, Mr. Moonves registered Moon Rise Unlimited, a limited liability company that will focus on “entertainment services.” He is listed as the company’s manager in a separate filing.

Mr. Moonves’s specific ambitions are not clear. Moon Rise Unlimited has no website, has no track record in Hollywood and has made no efforts to promote itself when it was incorporated. A spokesman for Mr. Moonves confirmed that he had an office in the building, but declined further comment.

Mr. Moonves has denied all the misconduct allegations and said any sexual acts he engaged in were consensual.

Mr. Moonves, who for years enjoyed the attention and privileges befitting one of the most powerful men in media, has maintained a public profile since his ouster. He was spotted lounging on David Geffen’s yacht in St. Bart’s, was seen dining at Hollywood restaurants like Craig’s and Sunset Tower and had a run-in with the comedian Kathy Griffin at the Beverly Hills Hotel’s Polo Lounge, according to published reports.

At the same time, Mr. Moonves and his legal team are gearing up to fight CBS for his severance. The network said it would refuse to pay him after determining that he failed to comply with an internal company investigation into his behavior, and even misled investigators. Under the terms of his exit agreement, CBS has been paying Mr. Moonves’s legal fees. Should CBS prevail, Mr. Moonves would have to foot the bill himself.

For more than three decades, Mr. Moonves had an outsize role in shaping the network television landscape. Before he joined CBS, he was a producer with hits like “Full House” in the 1980s and “ER” and “Friends” in the 1990s. At CBS, he turned a last-place network into the most-watched channel on television.

Then last year, a dozen women told The New Yorker’s Ronan Farrow that Mr. Moonves had sexually harassed or assaulted them. As CBS looked into those claims, it also learned that Mr. Moonves was trying to buy the silence of another accuser by getting her work on a CBS show.

Mr. Moonves had told the company’s outside lawyers that an unnamed actress had accused him of sexually assaulting her more than two decades earlier. But he did not share that the actress’s manager, Marv Dauer, had pushed him to get her an acting role.

Mr. Moonves deleted many of his texts with Mr. Dauer, and gave investigators his son’s iPad instead of his own, according to a draft of the investigators’ report that was reviewed by The New York Times.

As part of his employment agreement, Mr. Moonves was required to comply with any internal investigation. Investigators advised CBS that it would be on strong footing to fire Mr. Moonves for cause, according to the report — a move that would allow the network to avoid paying him the $120 million exit package. The building housing Moon Rise’s office is situated along a particularly gridlocked stretch of the Sunset Strip. A Wells Fargo branch occupies the first floor and the west side of the building is covered by an ad for the HBO series “2 Dope Queens.” To the immediate east is one of Larry Flynt’s Hustler lingerie and adult toy boutiques.

On a clear day, the 10th floor would afford views out over West Hollywood and Beverly Hills and on to the Pacific Ocean.

There is no directory in the lobby. “We don’t have a directory because our tenants don’t want people to know they are here,” a security guard on duty said.

David Gelles is the Corner Office columnist and a business reporter. Follow him on LinkedIn and Twitter. @dgelles