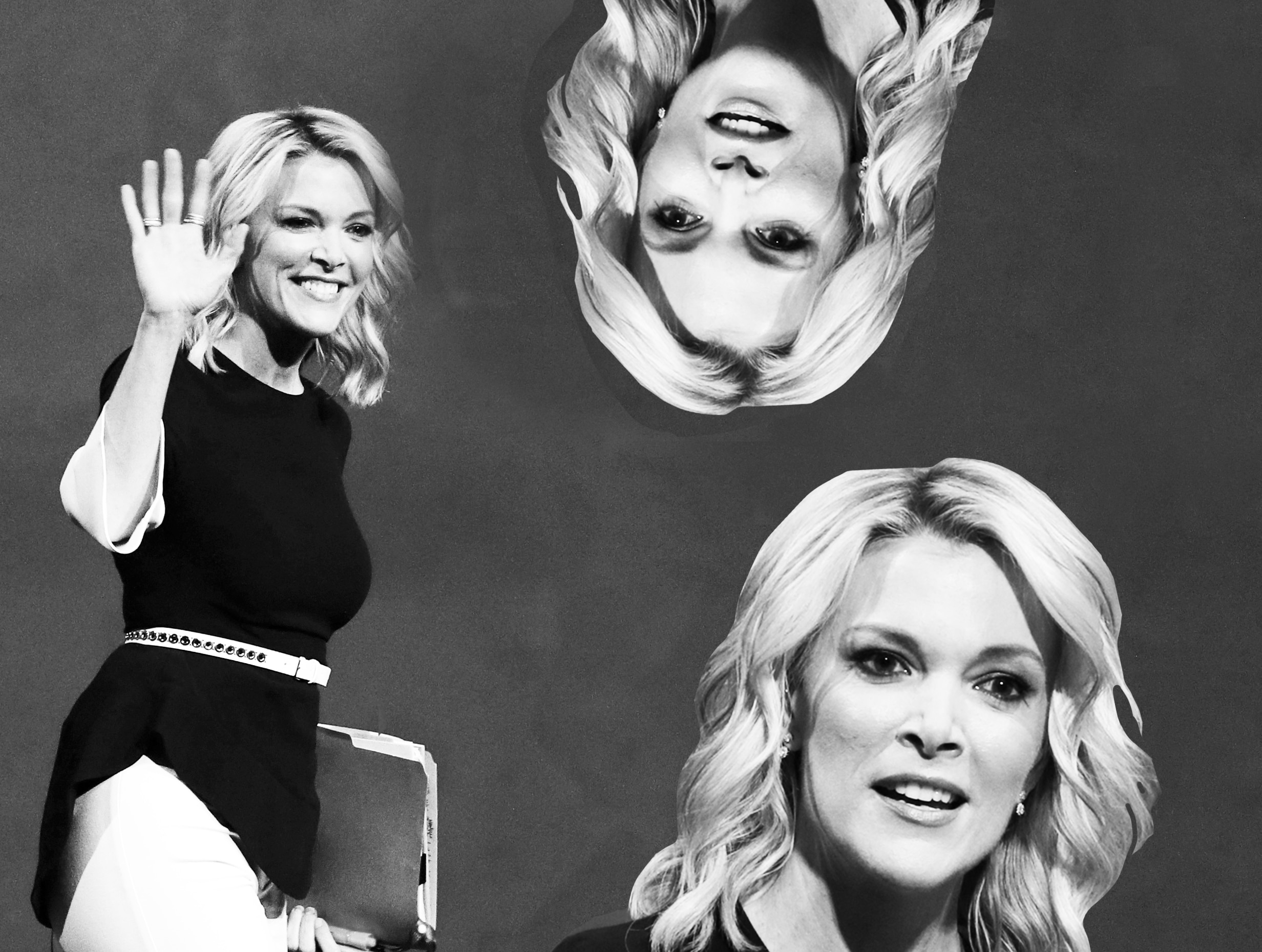 EXCLUSIVE: Megyn Kelly is OUT at NBC just 48 hours after defending blackface as she and the network fight over whether she will be paid out her $69M contract in full