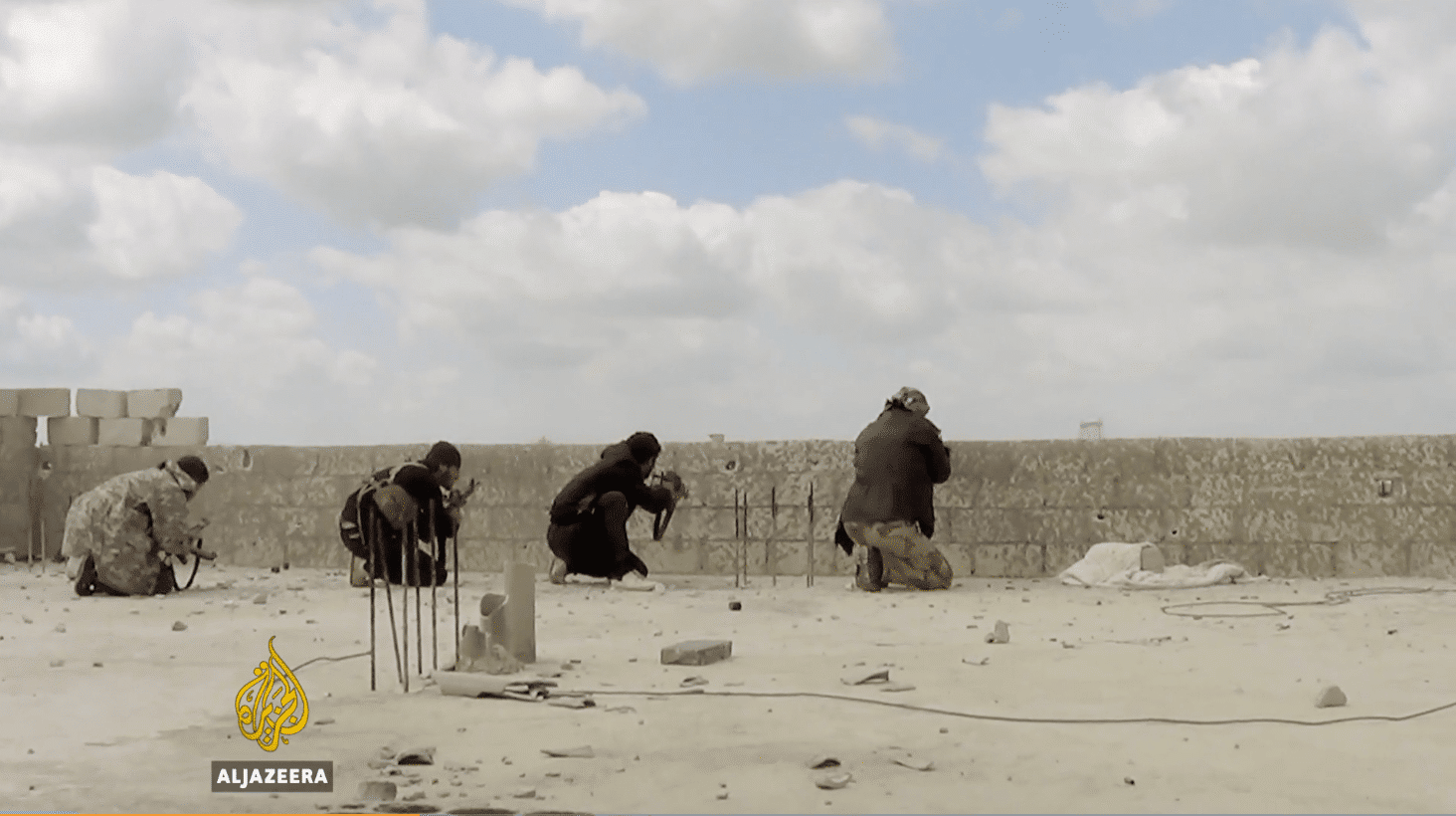 Al Jazeera has released dozens of documentaries in the last 12 months, many of them award-winning.

So we’ve compiled a list of our must-see documentaries of 2017, covering some of the year’s major news events.

From the battle in the Philippines to take back Marawi from ISIL, to the showmanship of US President Donald Trump, these are seven Al Jazeera documentaries you cannot miss.

Mouawiya Syasneh was just 14 when he sprayed anti-government slogans on his school wall in Deraa, Syria. It was February 2011, and he could never have imagined that such a minor act would spark a full-blown civil war.

More than half a million people have been killed in Syria since the start of the conflict. Mouawiya’s home city has been ravaged by street fighting, shelling and barrel bombing. The war has left scars that may never heal.

Now a young man, fighting on the front line for the Free Syrian Army, Mouawiya admits that had he known what the consequences of his actions would be, he would never have taunted the country’s president, Bashar al-Assad.

His life has been transformed by that adolescent prank. He has lost friends and relatives, including his father. And Syria has been changed forever.