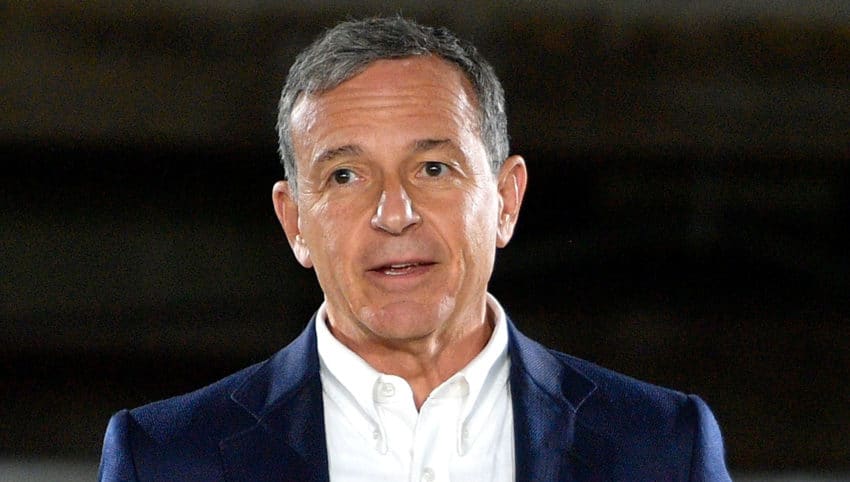 BURBANK, CA—Emphasizing that losing even just a few comic book fans would be a “fate worse than death,” Disney CEO Bob Iger admitted Monday that he and all his employees spend every waking moment consumed by the fear that you will one day turn on superhero movies. “Working at Disney? It’s hell. Because I know that one day, you’re all going to wake up and realize that you’re sick of this Marvel shit, and you’ll dump our sorry asses and never come back,” said Iger, adding that between the movies, theme park expansions, and television shows, Disney would go bankrupt almost instantaneously if consumer tastes changed even slightly. “Every day, my heart stops when I see the box office numbers. How many more of these goddamn Avengers films can we make before the well runs dry? Thirty? Fifty? The bottom line is that the number isn’t infinite, and frankly, that’s terrifying. No matter how many run-of-the-mill animated features we shit out after that, it would never cover the losses.” At press time, Iger confessed that while he had suffered a panic attack earlier in the day, he was feeling much more optimistic after green-lighting the screenplay for Thunderbolt Ross 2.