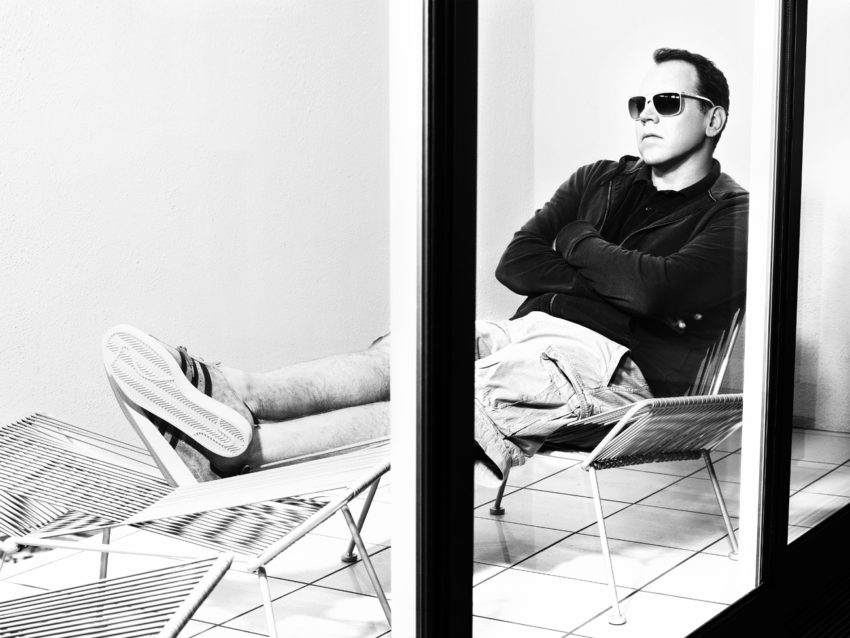 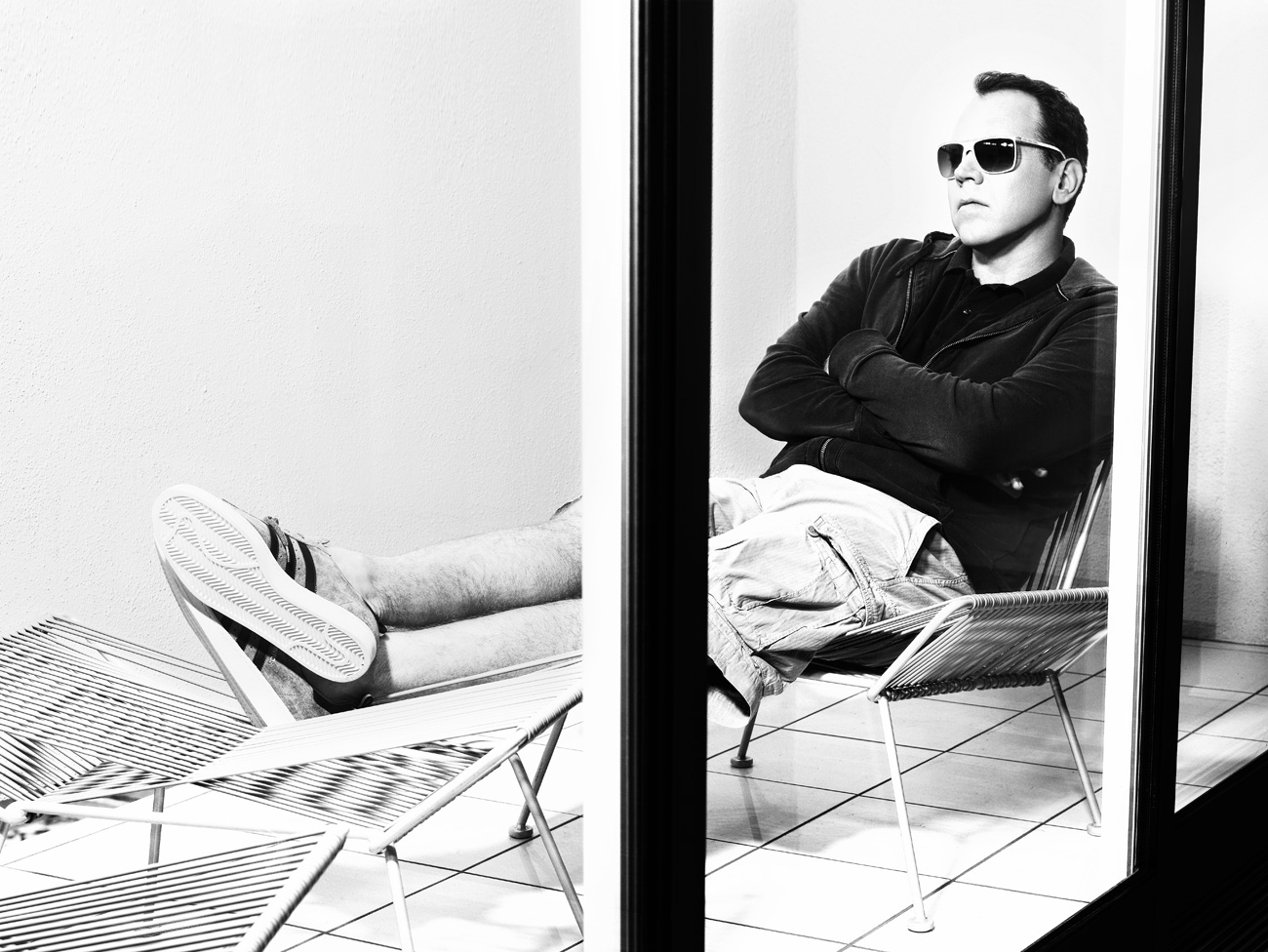 Screenwriter, director and “American Psycho” author Bret Easton Ellis wonders whether “Black Panther” deserves its Oscar nomination for Best Picture, and thinks Oscar voters are supporting it for the sake of diversity, not because it’s especially good.

Ellis often speaks about the film industry in a way that doesn’t endear him to the Hollywood left. In 2012, he apologized to “Hurt Locker” director Kathryn Bigelow for suggesting that she had only won Oscars because she was “a hot woman.” He has also expressed amusement at widespread Hollywood revulsion toward President Trump, though he has stressed that he is not a Trump fan.

In the latest, 100th episode of his “B.E.E. Podcast,” available only to paid subscribers, Ellis mused: “No superhero movie has ever gotten a Best Picture nomination. But believe me, Disney is doing everything in its power to make sure this happens. Even though there is no one out here in La La Land I’ve met who thinks ‘Black Panther’ is that good as a movie. Yet, as a piece of representation, they are supporting it.”

Ellis recorded the podcast on Jan. 17 before the Oscar nominations were announced, and correctly guessed that “Black Panther” would score a Best Picture nomination. But he asked: “Does it really deserve one?”

“The entertainment press and the studio is selling the notion that ‘Black Panther’ is a grand piece of cinematic art that cannot be ignored. And this notion is being shoved down our throats and we can only smile in disbelief. Or perhaps understand that this is just the moment we’re trapped in. A joke, a hoax. It’s all fake news, folks,” Ellis said.

He said the Oscars are a good indication of how Hollywood views itself, whether or not voters choose the best films.

A new adaptation of Ellis’ debut novel, “Less Than Zero,” is in the works at Hulu. Ellis also said on the podcast that he is working on an adaptation of his novel “Lunar Park.”

Full disclosure: I co-host a podcast called “Low Key” where my two co-hosts and I also wondered about the role of race in the Best Picture nomination for “Black Panther.” We arrived at different conclusions than Ellis did. You can listen to on Apple or right here: