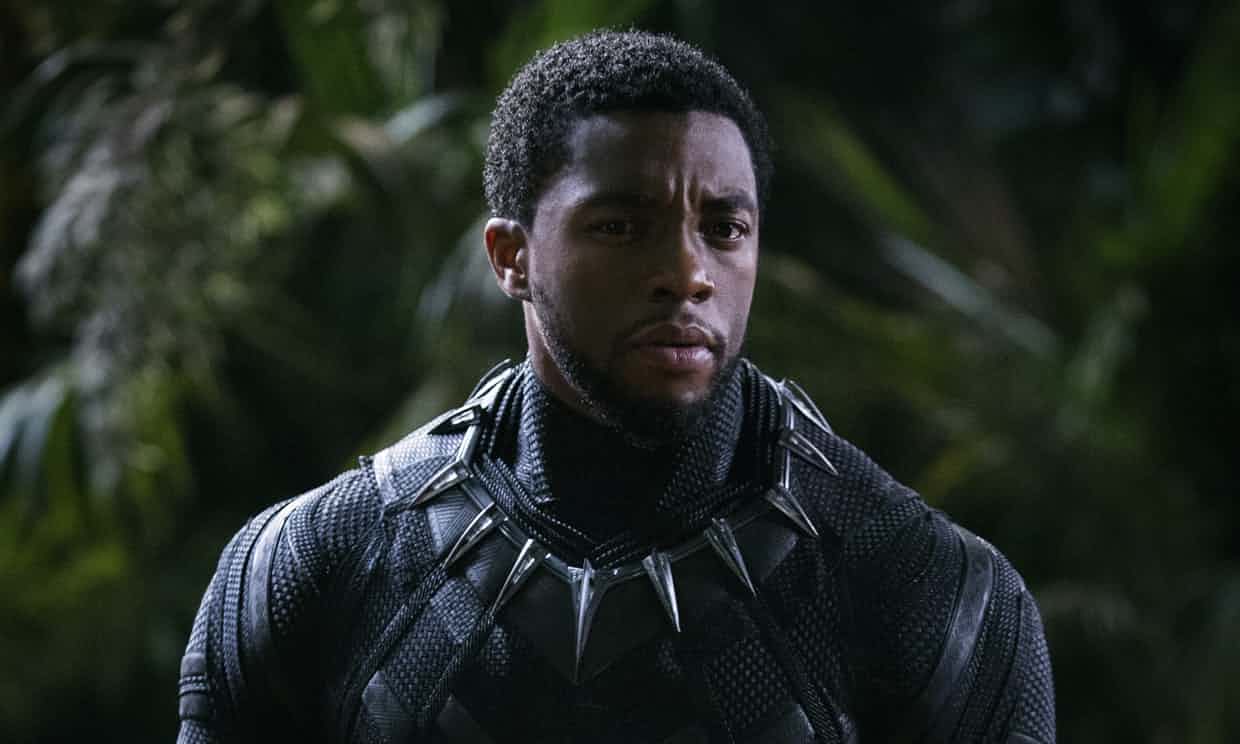 You come at the king, you best not miss. Last week, an attempt to maliciously derail the record-setting rollout of Black Panther – Marvel’s upcoming blockbuster spotlighting the lithe warrior-monarch T’Challa (Chadwick Boseman) – was itself promptly derailed. A scurrilous Facebook event page, whose stated purpose was to “give Black Panther a rotten audience score on Rotten Tomatoes” purported to be a grassroots protest against Disney and its “treatment of franchises and its fanboys”. Amid garbled claims that the corporation that owns Marvel had somehow paid off critics to trash the recent crop of superhero movies from their longstanding rival DC, the page organisers encouraged the use of hashtags like #DownWithDisney and #DCOverMarvel as social media rallying points.

For some commentators, posting a negative rating was a chance to complain about Star Wars becoming too progressive

Plotting to scuttle a film’s Rotten Tomatoes audience score sight unseen seems, at best, underhanded. But the fact this attack was aimed at the most high-profile movie ever to feature a predominantly black cast felt racist. Facebook quickly deleted the event on the grounds that it “violated the company’s community standards”. Rotten Tomatoes, the longstanding film reviews aggregation site that dishes out “fresh” or “rotten” ratings to new releases, responded in even stronger terms: “While we respect our fans’ diverse opinions, we do not condone hate speech.”

In an era when culture wars are predominantly fought on social media, this sort of down-voting can seem like an effective guerrilla tactic. Clicking on an angry red face or selecting zero stars is even easier than adding your name to an online petition, and such basic actions can often be automated. The pre-emptive thumbs-down pile-on that accompanied the female-led Ghostbusters in 2016 – one of the most high-profile instances of the toxic impulse to prejudge art that doesn’t fit in with some preconceived notion of what a franchise should be – means that it still holds the queasy distinction of being the most disliked film trailer on YouTube.