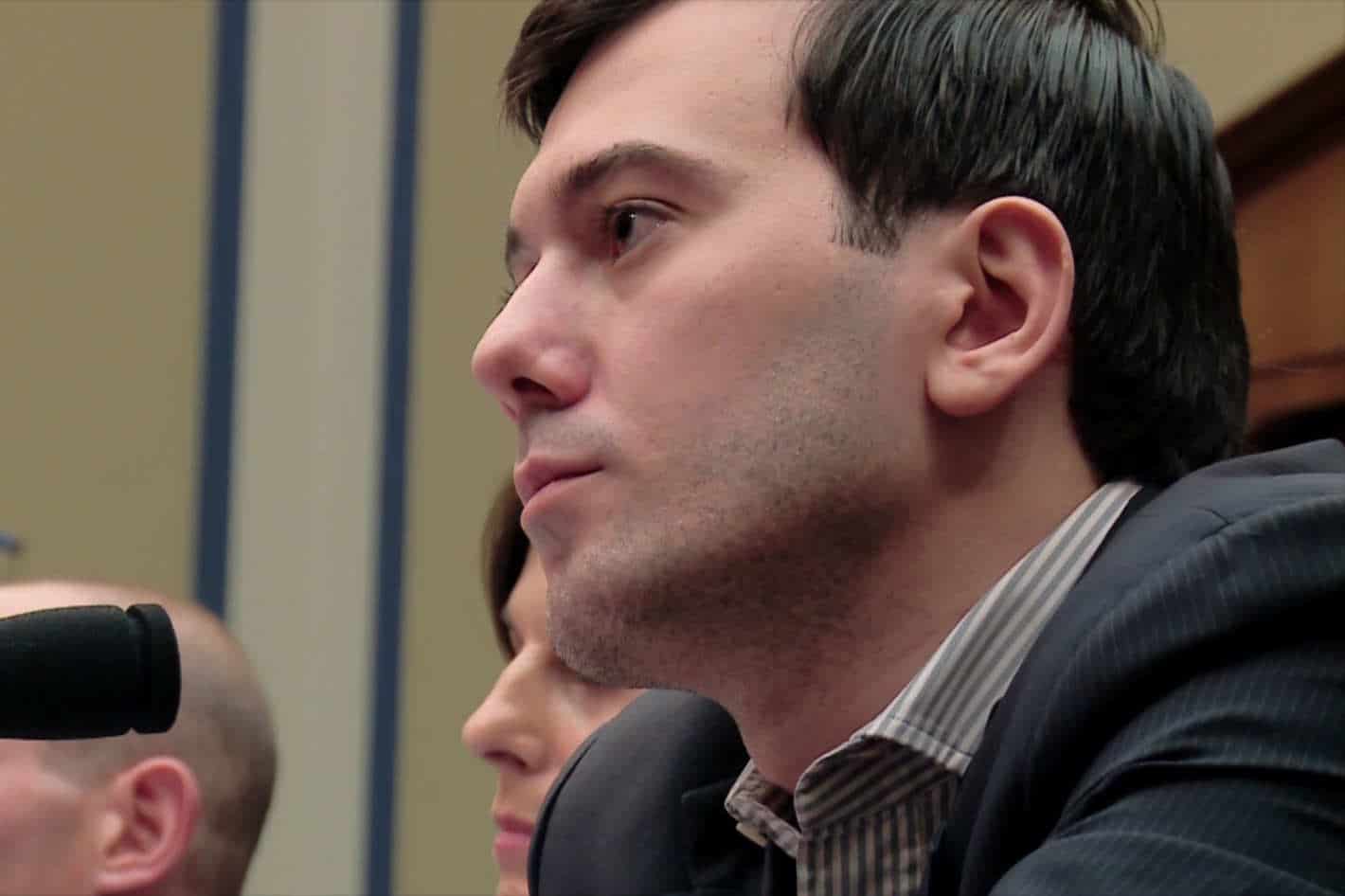 Dirty Money is the most fun you can have while being pissed off. Overseen by veteran filmmaker Alex Gibney, who also directed the first episode, it’s billed as a six-part Netflix documentary series. But it plays more like a miniature film festival, consisting of self-contained documentaries with different subjects, directed by skilled storytellers who are all working in their own distinct style.

The episodes are linked by a common theme — something like, “Here is how corrupt businesspeople game the system” — but not every episode fits this notion exactly. The sixth installment, Bryan McGinn’s “The Maple Syrup Heist,” about the theft of syrup from Quebec’s maple syrup reserve, is a seriocomic crime thriller wrapped around an explanatory journalism piece about the touchy relationship between independent businesspeople and the federations or bureaus that are created to set prices and regulate exports; I don’t think there’s any “dirty money” per se in it. But taken together, Dirty Money is so illuminating that it seems churlish to nitpick particular installments on the grounds of consistency of message or format. Television producers sometimes get a little too hung up on consistency of tone or style, to the point where idiosyncrasy gets flattened out. That’s definitely not the case here. In addition to all the clearly explained practical information this series provides, it also illustrates some of the wildly different but equally valid ways in which filmmakers can tell a story that entertains from start to finish without trivializing the series’ important mission.

Gibney kicks things off with “Hard NOx,” about how Volkswagen cheated emissions standards through blatantly rigged tests and was ultimately fined billions for their crimes. This one has a touch of Michael Moore’s Roger & Me, with Gibney himself appearing on camera as he tries to get answers to questions. He’s playing the role of outraged Everyman after he and his wife paid good money for a supposedly regulated diesel car that was really a pollutant-spewing fake. This doesn’t seem like an inappropriate first-person intrusion (as, I would argue, it did in Gibney’s No Stone Unturned) because the Gibneys are essentially shareholders in Volkswagen’s marketplace presence and were directly affected by the company’s deception. The heart of the film, though, is the explanation of exactly how the tests were rigged and why the automaker was willing to risk getting caught: It never had much of a marketplace presence in the United States after the VW Beetle, which many considered a fluke, and was obsessed with being a power player. The idea of corporations being institutionally vain, insecure, and having persistent self-image issues just like people is something I haven’t seen explained in such a concise way before, at least not onscreen. Equally strong is the documentary’s portrait of the remorselessness of capitalism, a system in which profit and growth are considered value-neutral objectives that override any moral or ethical considerations. If you make more money this quarter than you did last quarter, it doesn’t matter how you did it, and if you get caught breaking laws or norms, well, prison and fines are just part of the cost of doing business.

The second episode, Jesse Moss’s “Payday,” shows how American Le Mans champion Scott Tucker funded his Level 5 racing program partly through deceptive, undisclosed payday-loan fees, ending with a 16 year, eight-month federal prison sentence and a $1.26 billion judgement. Tucker’s story is really just an exciting and appalling gateway into a documentary about the lives of Americans who live paycheck to paycheck, one emergency away from ruin, and are exploited in ways that American-style capitalism ignores or encourages. Erin Lee Carr’s “Drug Short,” my candidate for a nonexistent Best in Show award, shows how big pharmaceutical companies jack up prices on lifesaving drugs, and how renegade short sellers with a pretense of social conscience get rich by trying to undermine companies they believe are spreading harm. The use of graphics in this one is particularly impressive; I’ve had short selling explained to me many times in the past, but I don’t think I ever really understood it on a fundamental level until Carr’s series laid it out.

The most Vice-like installment is “Cartel Bank,” Kristi Jacobson’s majestic and ominous exploration of the alliance between Shanghai-based HSBC bank and the terrorists and murderous drug cartels whose money they’re happy to launder. There’s an undertone of cold fury to every interview and explanatory montage here. Like all of the documentaries, to varying degrees, this one gets into the idea that international corporations and banks have become more internationally powerful than all but a handful of official governments. It also shows how banks like HSBC absorb smaller financial institutions that already do business with criminals and treat them as insulation against critics who call them irresponsible or callous. Actor and filmmaker Fisher Stevens’s “The Confidence Man,” about how Donald Trump managed to brand himself as a successful real-estate tycoon and emblem of bootstrapped success despite rolling his father’s money through a string of high-profile failures, won’t surprise anyone who’s been reading up on the president’s past. But it’s a masterly job of explanation, and it doubles as a stealth biography of the 45th and most flagrantly amoral president. The archival footage, which includes Trump depositions for lawsuits, is particularly appalling. You get to watch a compulsively lying sociopath age and thicken over time while rolling over various marks. It’s as if somebody had made an adult version of Boyhood starring The Simpsons’ Montgomery Burns.

Gibney and company wisely round out the series with “The Maple Syrup Heist,” which acknowledges the inherently comic nature of the subject matter (it’s Ocean’s 11, but with barrels of maple syrup), but thankfully never treats these real people, some of whom are descended from generations of syrup harvesters, as if they were eccentrics in Christopher Guest movie. There’s real pain and anger on display here as independent syrup-sellers complain about regulatory bodies setting prices and punishing anyone who resists. While the documentary never quite takes their side, it remains sympathetic to their objections throughout, and has the good sense to acknowledge that it’s portraying a real conundrum in which easy answers never appear. The most entertaining section, though, is the forensic reconstruction of the heist. I won’t spoil how, exactly, they figured out who did it, but I will say that if Steven Soderbergh isn’t tired of heist films yet, here’s his next subject, poured into a white metal drum and cleanly labeled.