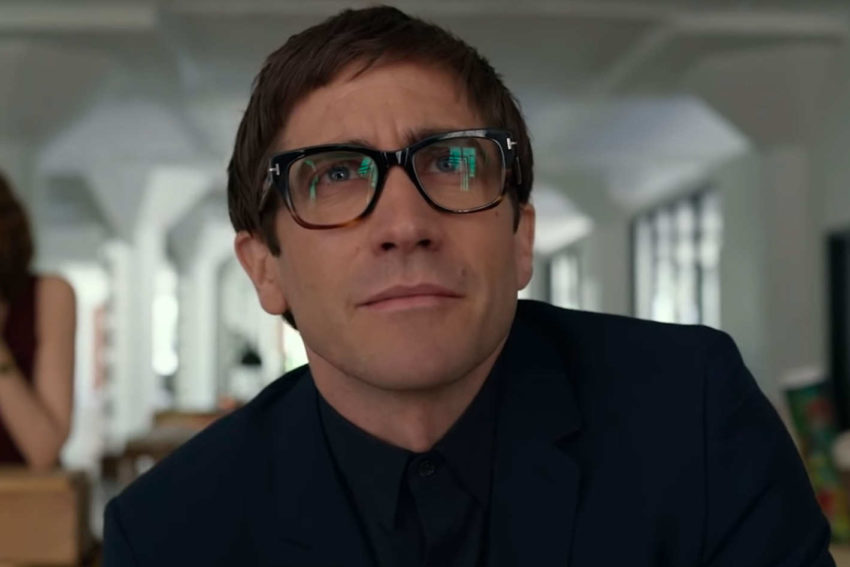 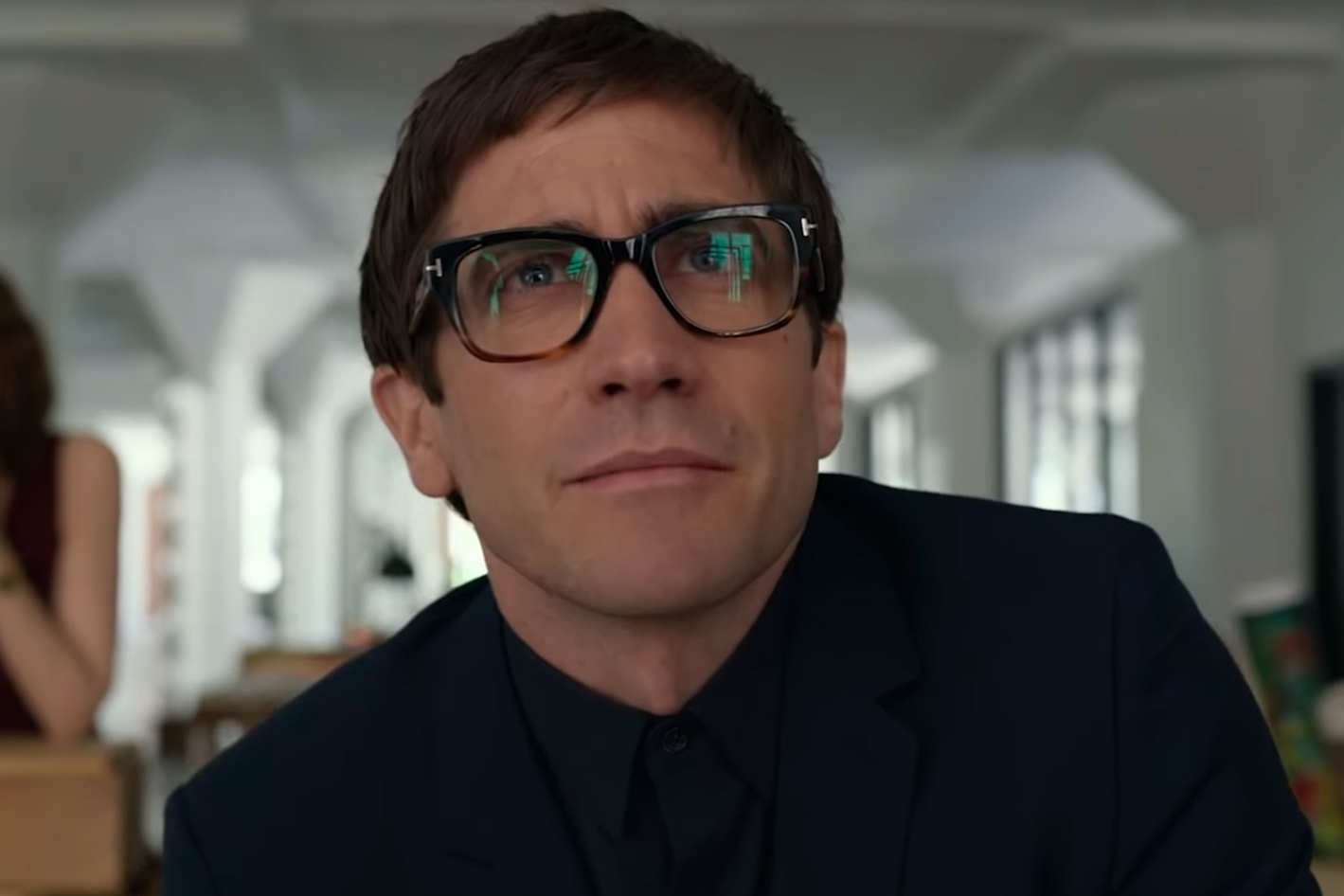 When Jake Gyllenhaal, Rene Russo, and Dan Gilroy, the writer and director of Nightcrawler, decided to make another movie together you just knew the outcome was going to be some more eccentric nightmare fuel. And now we know exactly what we’re dealing with in the trailer for Velvet Buzzsaw, which somehow seems even more insane than the trio’s first feature together. This time around, Gyllenhaal plays esteemed art critic Morf Vandewalt, with Russo alongside him as some sort of powerful art-world mover and shaker named Rhodora Haze. They both seem numb to the churn of the high-priced art market, but then a woman named Josphina (Zawe Ashton) brings them a trove of paintings from the home of a dead guy who had no friends or relatives. Everyone is entranced. Collectors get in a tizzy. But then the art literally starts coming to life and killing people. Natalia Dyer, Billy Magnussen, John Malkovich, and ambassador of madness Toni Collette also co-star in this horror of high society. Velvet Buzzsaw starts streaming and playing in select theaters on February 1.