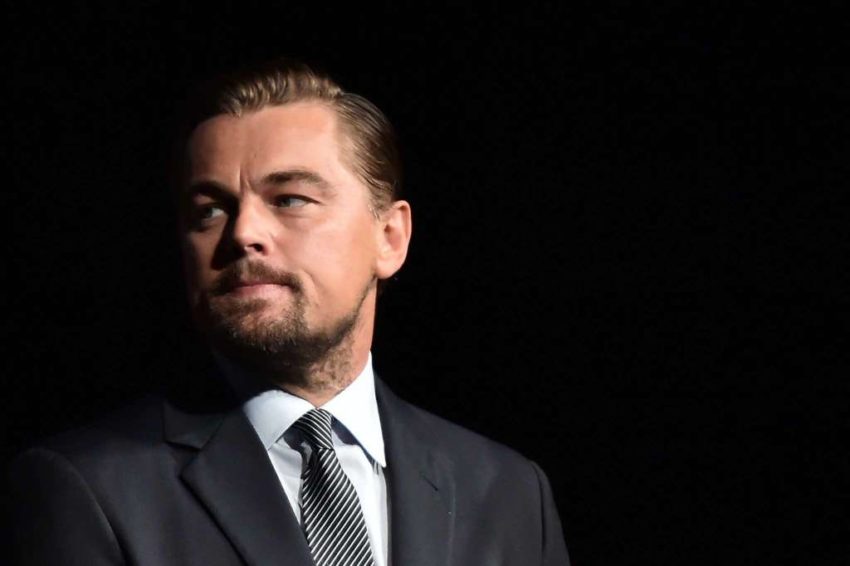 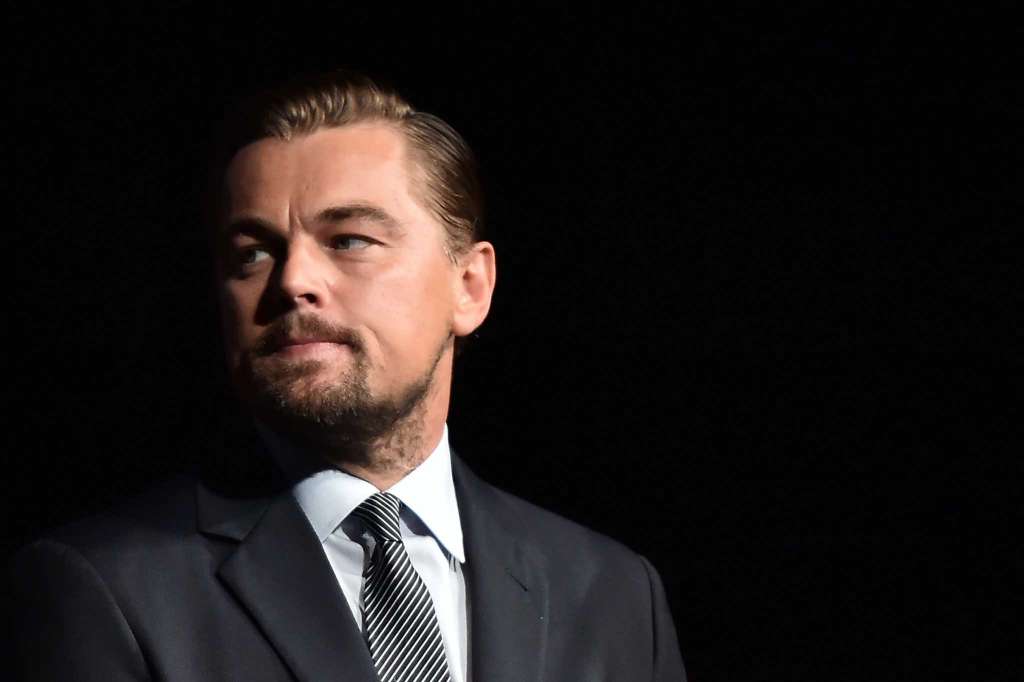 Actor Leonardo DiCaprio made a secret appearance before a District of Columbia grand jury in recent months to testify as part of the Justice Department’s expansive investigation into a multibillion-dollar fraud surrounding a Malaysian government investment fund, according to people familiar with the case.

The furtive appearance by the A-list celebrity is the latest twist in a case that has drawn in a medley of characters – including a rapper who was once part of the Fugees, Malaysia’s former prime minister and a prominent fundraiser for President Donald Trump.

Prosecutors consider DiCaprio a witness who can provide useful insights about a swashbuckling Malaysian financier alleged to have pilfered and laundered billions of dollars from the investment fund, and then financed a lobbying campaign to end the investigation, the people said. DiCaprio is not a target of the probe, they emphasized.

The financier, Low Taek Jho, was charged in federal court in New York late last year in connection with the theft and money laundering. Prosecutors have pursued related cases into ex-Goldman Sachs bankers they say were involved in laundering money and a Justice Department employee who admitted to helping the lobbying campaign.

It is unclear exactly what DiCaprio told grand jurors, or how authorities were able to get him in and out of the federal courthouse without anyone noticing.

A Justice Department spokesman and a representative for DiCaprio declined to comment. In the past, DiCaprio’s spokesman has said he was cooperating with the probe and was “entirely supportive of all efforts to assure that justice is done in this matter.”

The investigation – which has come to be known by the shorthand “1MDB” for the investment fund that authorities say was ransacked – has long been star-studded, though DiCaprio is perhaps its biggest name to emerge thus far.

Prosecutors also recently alleged in court papers that former Fugees rapper Prakazrel “Pras” Michel was involved in setting up accounts to make payments for Low’s lobbying effort to kill the investigation and that he hired an investment firm owner to press his case with the Trump administration.

The lobbying effort, prosecutors said, was ultimately unsuccessful. Michel has denied wrongdoing, and Broidy’s attorney has declined to comment on court papers that describe his client’s lobbying work, though the attorney has noted the papers do not identify his client by name.

Prosecutors have alleged in court papers that Low cozied up to DiCaprio, allowing the actor to gamble on his tab at the Venetian casino in Las Vegas, gifting him artwork and helping him get funding for the hit movie “Wolf of Wall Street.” Low, a businessman who has close relationships with high-ranking government officials in Malaysia and Abu Dhabi, is believed to be in China.

He and DiCaprio were introduced, prosecutors have said, by Riza Shahriz Bin Abdul Aziz, the stepson of former Malaysian prime minister Najib Razak, who was charged there in connection with the scandal.

In 2016, prosecutors moved to seize – among other things – proceeds from the film, which they alleged was financed in part with stolen funds routed to a production company co-founded by the former Malaysian prime minister’s stepson. DiCaprio had thanked Low by name in accepting a Golden Globe for his role in the film.

Prosecutors later moved to seize from DiCaprio a Picasso painting they said was purchased with $3.2 million in stolen funds and given to DiCaprio by an associate of Low. A spokesman for DiCaprio has said previously the actor had begun proceedings to turn the painting over to the U.S. government.