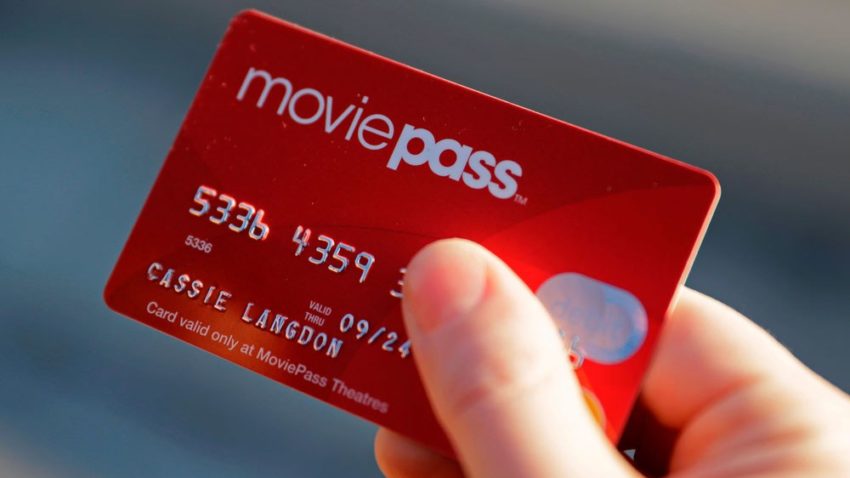 MoviePass, the long-struggling theater subscription service, finally appears to be down for the count.

On Friday, MoviePass notified all of its remaining subscribers that it would be shutting down the service effective Sept. 14, 2019, because “its efforts to recapitalize MoviePass have not been successful to date,” parent company Helios and Matheson Analytics announced.

“The company is continuing its efforts to seek financing to fund its operations,” the statement said. But, it added, “The company is unable to predict if or when the MoviePass service will continue.”

In addition, Helios and Matheson said its board has commenced a review of strategic and financial options, including a potential sale of the company in its entirety or a business reorganization.

Even with MoviePass’ evident demise, the service has spurred theater owners including AMC Theatres, Regal Entertainment and Cinemark to launch their own rival subscription plans. Last month, AMC said its Stubs A-List program, which lets subscribers see three movies weekly for $19.95 a month, had hit 900,000 subscribers.

For more than a year, MoviePass has had trouble keeping the lights on. Just before the July 4 holiday, it said it was suspending service for several weeks in order to fix technical issues and finish work on a new version of its app. In August it claimed to have restored service to “a substantial number of our current subscribers.”

For 2018, Helios and Matheson’s net loss more than doubled, to $329.3 million, on revenue of $232.3 million, according to its most recent financial filing. Helios and Matheson’s shares were delisted from the Nasdaq on Feb. 12, 2019, after its stock price failed to meet the exchange’s $1-per-share minimum requirement, and have been available in over-the-counter trading.

MoviePass in August 2018 eliminated the one-movie-per-day plan, priced at $9.95 per month — an offer that proved to be economically unsustainable. It replaced that with a new $9.95 plan letting subscribers see just three movies each month, but that evidently was not a viable path to profitability either. This year, it rolled out a refashioned “unlimited” option, for $14.95 per month, to again allow customers to see one movie daily but warning that movie choices will be restricted based on “system-wide capacity.”

Helios and Matheson is being investigated by the New York Attorney General, which is looking into whether the company misled investors. The company also is the target of a class-action lawsuit by MoviePass subscribers claiming the change in the “unlimited” plan was a deceptive “bait-and-switch” tactic.