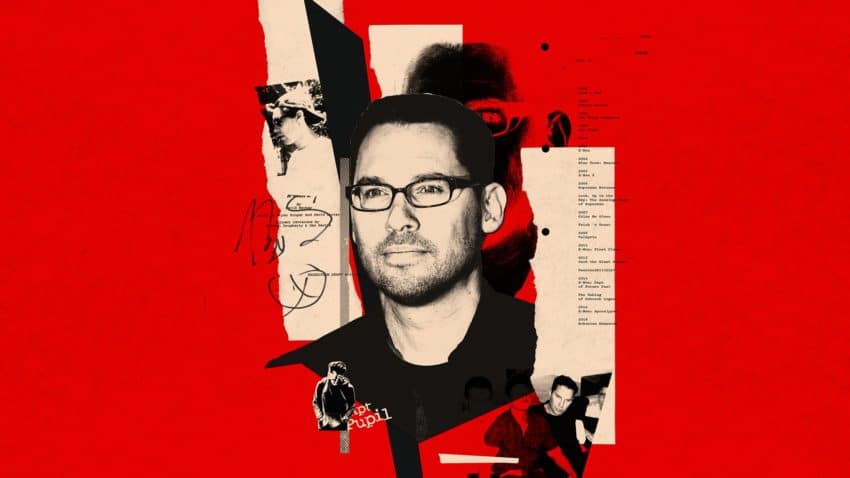 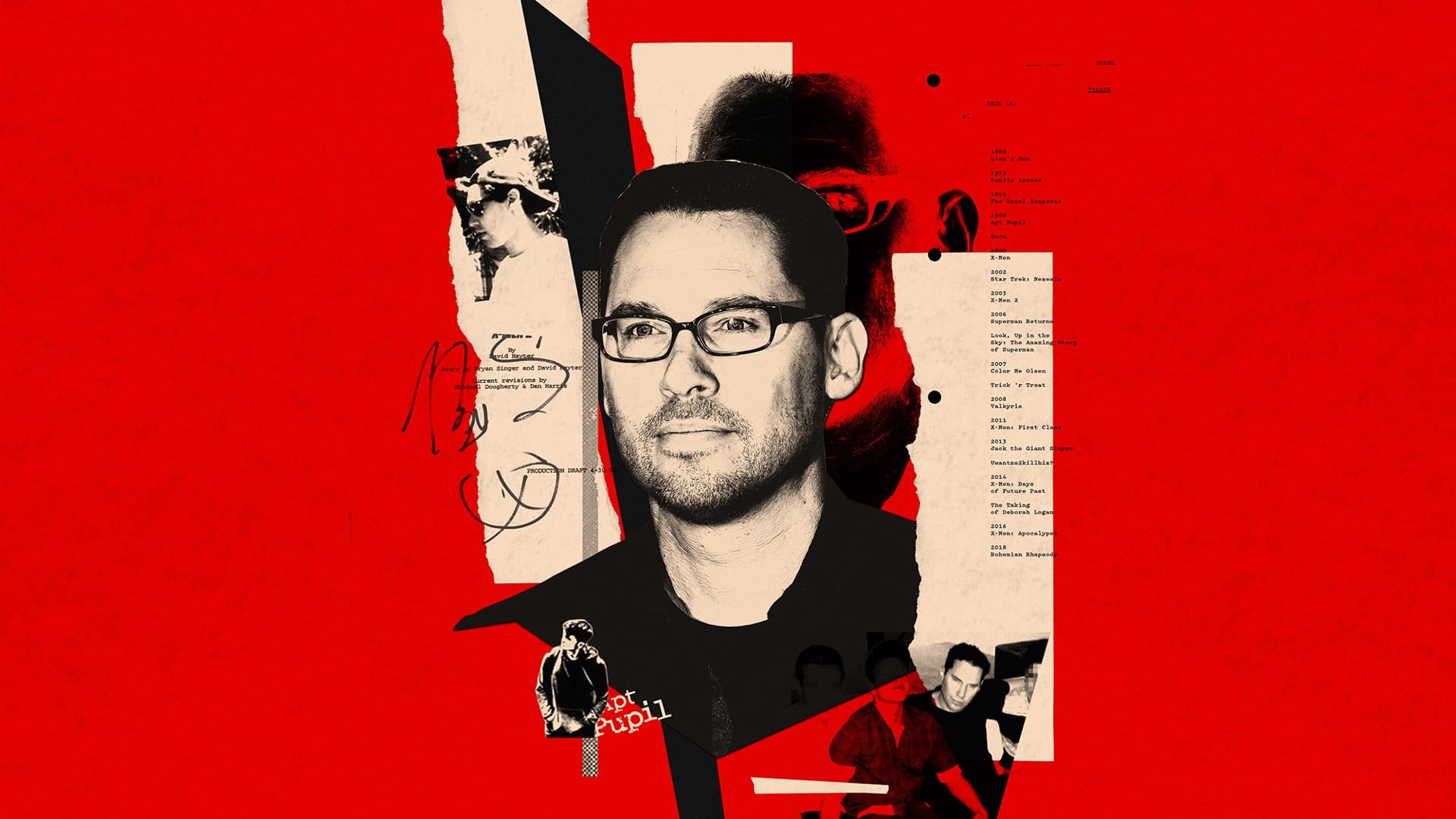 Over the past two decades, Bryan Singer’s films—The Usual Suspects, Valkyrie, Superman Returns, four of the X-Men movies—have earned more than $3 billion at the box office, putting him in the top tier of Hollywood directors. He’s known for taking risks in his storytelling: It was Singer’s idea, for instance, to open the original X-Men movie with a scene at Auschwitz, where a boy uses his superpowers to bend the metal gates that separate him from his parents. Studio executives were skeptical about starting a comic-book movie in a concentration camp, but the film became a blockbuster and launched a hugely profitable franchise for 20th Century Fox.
To hear more feature stories, see our full list or get the Audm iPhone app.Singer’s most recent project debuted in November. Critics gave Bohemian Rhapsody—which chronicles the rise of the rock band Queen—only lukewarm reviews, but it earned more than $50 million in its opening weekend. By the end of December, it had brought in more than $700 million, making it one of the year’s biggest hits.
The film’s success should have been a triumph for Singer, proof of his enduring ability to intuit what audiences want. In January it won two Golden Globes, including the award for best drama. But Singer was conspicuously absent from the ceremony—and his name went unmentioned in the acceptance speeches. He had been fired by 20th Century Fox in December 2017, with less than three weeks of filming left. Reports emerged of production in chaos: Singer was feuding with his cast and crew and had disappeared from the set for days at a time.

According to multiple sources, Fox had no idea that the Sanchez-Guzman lawsuit was coming when the studio fired Singer. Still, Sanchez-Guzman’s claims shouldn’t have been much of a surprise. Almost from the moment, his star began to rise, Singer, who is now 53, has been trailed by allegations of sexual misconduct. These allegations were so well known that 4,000 students, faculty members, and alumni at the University of Southern California had signed a petition asking the school to take Singer’s name off one of its programs, the Bryan Singer Division of Cinema and Media Studies—which the school did immediately after Sanchez-Guzman filed his suit. As one prominent actor told us, “After the Harvey Weinstein news came out, everyone thought Bryan Singer would be next.”

We spent 12 months investigating various lawsuits and allegations against Singer. In total, we spoke with more than 50 sources, including four men who have never before told their stories to reporters. A man we’ll call Eric told us that he was 17 in 1997 when he and Singer had sex at a party at the director’s house; another we’ll call Andy says he was only 15 that same year when he and Singer had sex in a Beverly Hills mansion. Both men say, Singer, who was then in his early 30s, knew they were under 18, the age of consent in California. (They asked The Atlantic to conceal their identity for fear of retaliation, and because they didn’t want certain details about their past made public.)
The portrait of Singer that emerges is of a troubled man who surrounded himself with vulnerable teenage boys.

The accusations against Singer cover a spectrum. Some of the alleged victims say they were seduced by the director while underage; others say they were raped. The victims we interviewed told us these experiences left them psychologically damaged, with substance-abuse problems, depression, and PTSD.

The portrait of Singer that emerges is of a troubled man who surrounded himself with vulnerable teenage boys, many of them estranged from their families. Their accounts suggest that Singer didn’t act alone; he was aided by friends and associates who brought him, young men. And he was abetted, in a less direct way, by an industry in which a record of producing hits confers immense power: Many of the sources we interviewed insisted, out of fear of damaging their own career, that we withhold their name, even as they expressed dismay at the behavior they’d witnessed.