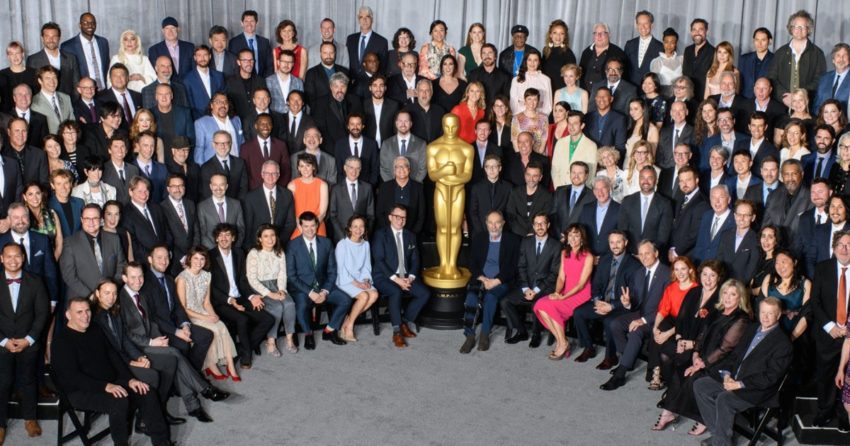 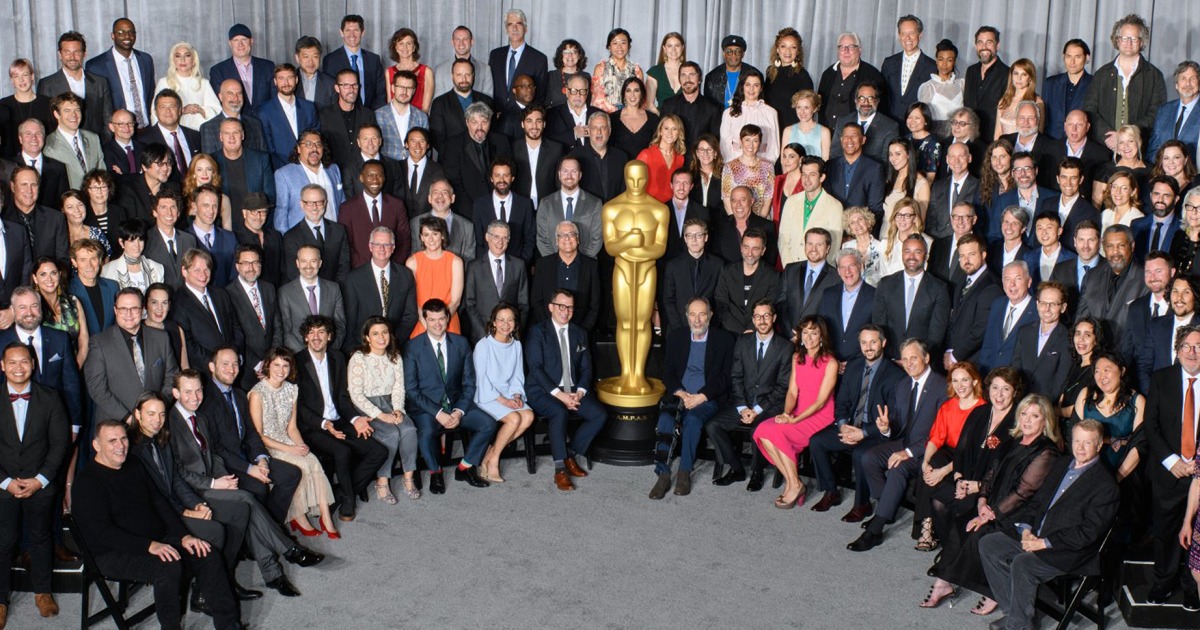 BEVERLY HILLS, Calif. (Reuters) – Pop singer Lady Gaga, Mexican director Alfonso Cuaron and African-American filmmaker Spike Lee was among scores of Oscar nominees who gathered for a group photo on Monday ahead of the Academy Awards ceremony in three weeks time when only a handful will go home as winners.

John Bailey, president of the Academy of Motion Picture Arts and Sciences whose members vote on the Oscar winners, said the class of 2019 was notable for its diversity.

“This year has the largest class of women nominees. Far from parity, and of course we need to do better. Gender parity is an industry matter, not just an Academy matter,” Bailey told the guests.

“Inclusion, diversity, racial, ethnic and gender equality are not just buzzwords. They go to the heart of what our Academy is doing,” he added.

The luncheon took place with still no official word on whether the Feb. 24 Oscar ceremony would go ahead without a host for only the second time in its 91-year history.

The Oscar show producers urged the eventual winners to keep their acceptance speeches short on the big night, particularly as the Academy has pledged to cut this year’s telecast by about 30 minutes to three hours.

Producer Glenn Weiss said the goal was to deliver “an enjoyable and entertaining evening while we work hard to produce a three-hour show for the first time.”