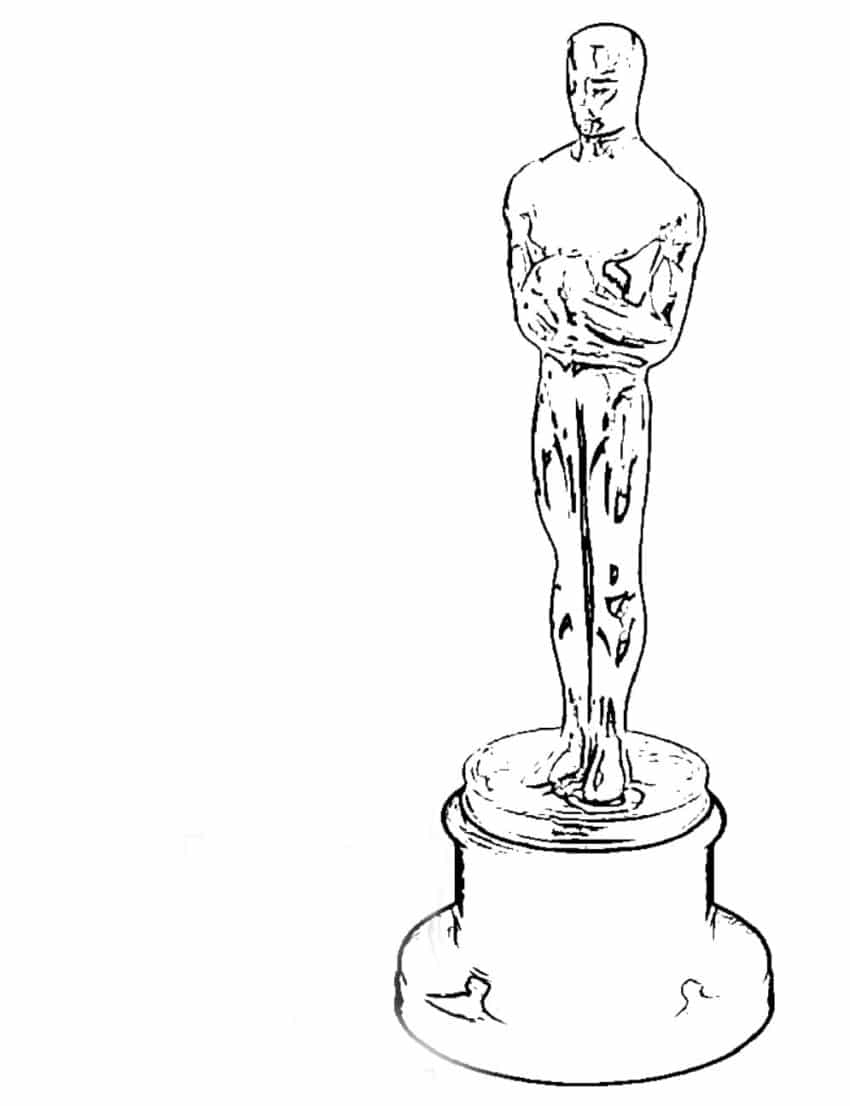 The 91st Academy Awards went full Grammys for its opening tonight with a high-octane performance from members of Queen and Adam Lambert, but, to paraphrase a tune by the once Freddie Mercury-led classic rock band, then the hammer fell.

Oscars: ‘Green Book’ Wins Best Picture – Complete Winners List
This was the first Academy Awards not to have a host or hosts since the all-time rock bottom ceremony of the Oscars of 1989 – and it really showed. “We Will Rock You/We Are The Champions” had much of the well suited and booted Hollywood crowd on their feet and cheering. Sadly, the de facto opening monologue from non-hosts Amy Poehler, Tina Fey and Maya Rudolph that followed afterward was a cruel glimpse of what could have and should have been, maybe.

For those of us watching in this era of declining ratings, the lack of a designated frontman after the Academy’s Kevin Hart debacle became an obvious problem quickly as Queen 2.0’s dry ice and pyrotechnics had wafted away. Miraculously, even without a host’s monologue to eat up precious minutes, the shindig ended up running over three hours and 17 minutes to what must be ABC’s severe chagrin – even though that was 36 minutes shorter than last year.

With a stage framed with what was either a Game of Thrones set to reject or a Jeff Koons interpretation of Donald Trump’s hair, tonight’s bloated Oscars was a live ceremony that certainly lacked form, far too often function.

Sure, Julia Roberts showed up to present the Best Picture award and to see the Pete Farrelly directed and Viggo Mortensen and Mahershala Ali starring Green Book get the big win – and a remarkable back-turning protest by Spike Lee in the Dolby Theatre.

In the other big categories, Alfonso Cuarón won Best Director for Roma and delivered Mexico its first Foreign Language film win too. Rami Malek rightly took the Best Actor win for his role as the late great Freddie Mercury in Bohemian Rhapsody. More than deserving the standing ovation she received, a truly regal Olivia Colman shocked many by snagging the Best Actress award for her royal stint in The Favourite.

Despite such a plethora of blockbuster luminaries, the Donna Gigliotti produced and Glenn Weiss co-produced and directed show itself felt harried and disconnected. An end result that was more like the scroll of a Twitter feed and not Tinseltown’s biggest night.

And I’m sorry, but the Laura Dern fronted on-stage promo for the long-delayed Academy Museum and its hollow “the dream is a reality” pledge was pure filler in a ceremony that ABC desperately wanted to run as a tighter-than-usual ship.

Now, granted, there was the bunny covered caped Melissa McCarthy and Brian Tyree Henry’s truly inspired parody of Best Picture nominee The Favourite tonight – which made me think what good hosts the Can You Ever Forgive Me? and If Beale Street Could Talk stars could be down the line.

Honestly, there was also the instant classic line of “I can’t believe a film about menstruation just won an Oscar” from Period, End of Sentence’s director Rayka Zehtabchi, and a near-classic instance of the Mother of Dragons herself Clarke offering her GoT winged pals to Supreme Court Justice Ruth Bader Ginsburg.

That leaping hug between an Adapted Screenplay winning Spike Lee and his Jungle Fever star and frequent collaborator Sam Jackson was also the real for real deal.

Otherwise, there were few memorable moments or remarks amidst the revolving door of the big screen and small screen A-listers.

And, that kind of kneecaps the point of an awards show doesn’t it?

On a live event where no one but the accountants knows beforehand who the winners are, you want surprises and you really want water cooler moments. Yet, there were few to be had on the Academy of Motion Picture Arts and Sciences show on Sunday.

What there was, early on and in an Oscar tradition that unnecessarily exacerbates the political divide in the country, Lego Movie 2 star Maya Rudolph took the first dig at Donald Trump by quipping how Mexico is not paying for his Southern border wall. A line that by itself undoubtedly led to a number of TV sets in the Red states turning the Oscars off, if they were watching at all.

While the Trump-bashing was fairly low-key afterward, it was nowhere as low energy as tonight’s misfiring Oscars.

What is amazing is that of late the Emmys are down, the Grammys are down, the Golden Globes are down and the Oscars are down in demo and viewership to lows unimaginable just a few years ago. Yet, with that hard fact, no one seems to want to make the hard choices to try to fix things in this era of change.

Still stumbling from the face plant and deletion of the new Most Popular Film category,
the Academy seemingly rushed into announcing Kevin Hart for the host job. A move that ultimately saw the Oscars going hostless this year because of homophobic slurs in The Upside actor’s old tweets. The lack of rudimentary research on the part of AMPAS was mind blowing as was Hart’s inability or refusal to get a solid apology out to salvage the whole thing.

Then, with no one willing to take on what was seemingly a now thankless task, the Academy proclaimed they were also going to give out the Oscars for cinematography, editing, live action short, and makeup and hair during commercials to save broadcast time. Blowback from those guilds and the likes of Quentin Tarantino, Rachel Morrison, Spike Lee, Alfonso Cuarón, Guillermo del Toro, Martin Scorsese and more saw quickly AMPAS back down on that sleight.

Which meant nothing really changed on a show that desperately needs to change.