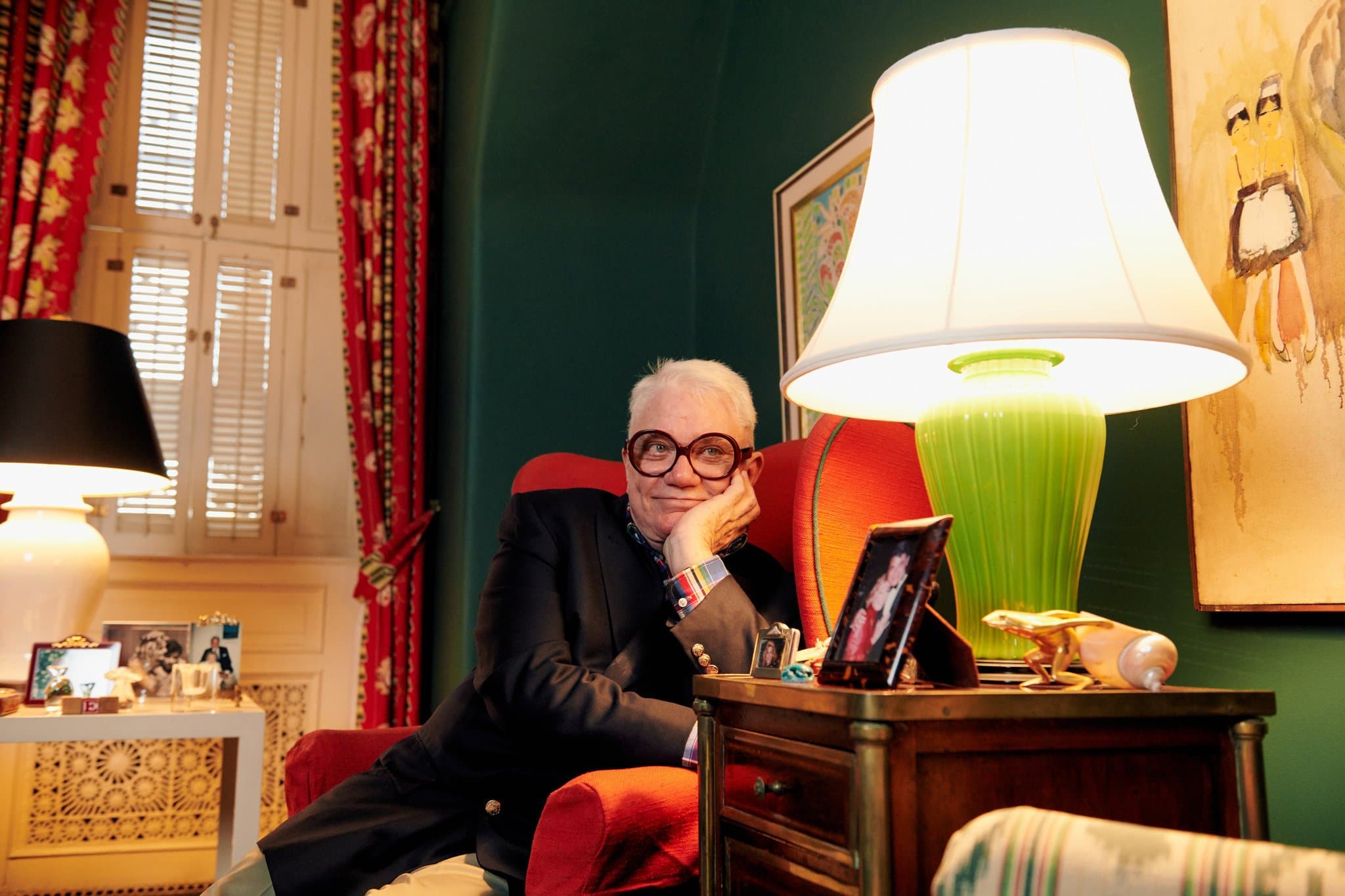 The photo was taken on the set of “Inchon,” a 1981 Korean War thriller. Looking dashing with his raven hair and Elvis cheekbones, Mr. Reed, then at the height of his fame as a journalist and television personality, played a music critic stuck in a war zone; Mr. Olivier — Laurence to most of us — played Gen. Douglas MacArthur.

“My gofers on that picture were Audrey Hepburn’s son, Sean Ferrer; and two of Marlon Brando’s kids,” Mr. Reed, 79, said with evident satisfaction.

Old photos of Mr. Reed in his younger days with dear friends (Liza Minnelli, Angela Lansbury), some now departed (Natalie Wood, Liz Smith) line the antique tabletops and hunter-green walls of his home of 48 years. The handsome two-bedroom apartment functions as a shrine to a different New York, a different Hollywood: when movies were about silver screens, not touch-screens; when those who peopled them were stars, not celebrities. When not everyone was a critic, posting their opinions for free on Twitter.

On a red wingback chair sat a white needlepoint pillow. “It’s not a pretty pillow,” Mr. Reed said, “but it’s a pillow that was done for me by Jean Simmons.” The late actress, his “dearest, dearest friend,” cheekily emblazoned it with the letters “FTA.” The T stands for “them,” the A for “all.”

It’s a fitting motto for a man who became a star himself on the strength of his dandyish style, sharp wit and drive to enrage. To paraphrase “Sunset Boulevard,” he used to be big, and maybe he is still big. It’s the pictures that have gotten small. (Really small.)