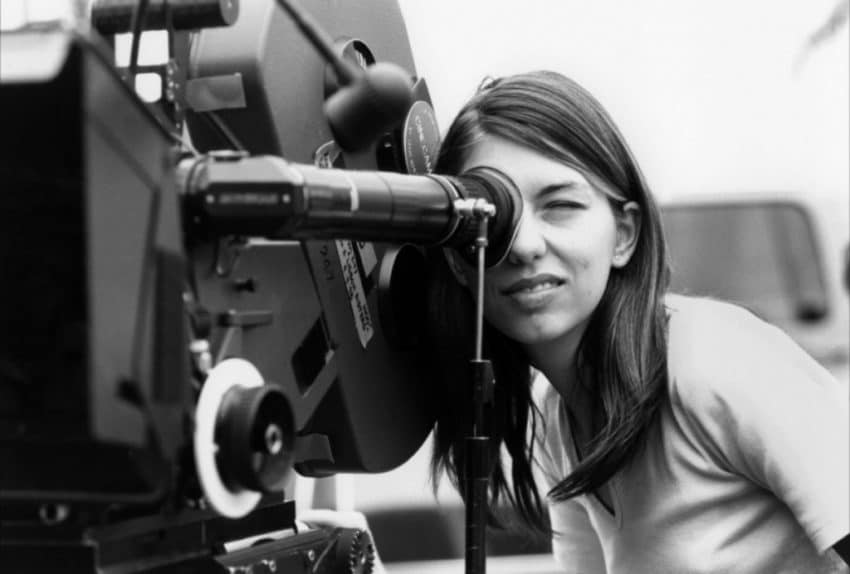 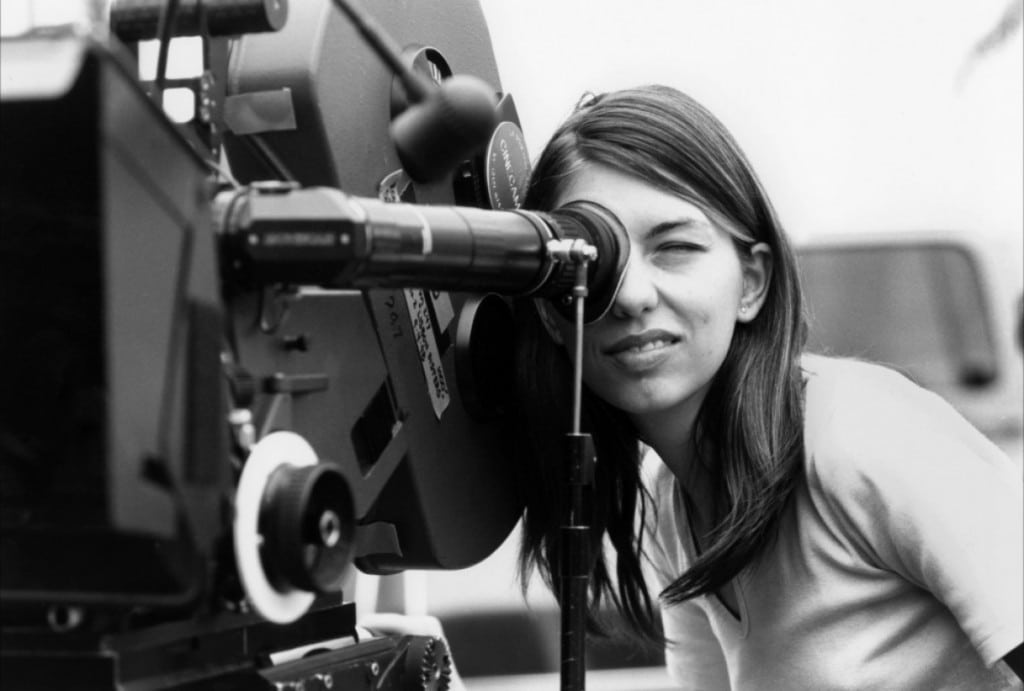 News of the film, titled On the Rocks, comes ahead of the expected launch of the tech giant’s own streaming platform.

Rashida Jones will star with Murray in the film, which tells of a young mother who reconnects with her playboy father.

On the Rocks is being co-produced with A24, the film company behind such films as Moonlight and Hereditary, under a deal between Apple and A24 to make a string of movies together.

There’s no date for the launch of Apple’s streaming service, but there has been speculation that it will appear in 2019. The company will spend up to $1bn on original content, according to Variety.

Earlier this month, Apple revealed it was cutting its revenue forecasts for the first time in 16 years.

According to BBC technology reporter Dave Lee, the company has been “aggressively moving into new areas” to offset a predicted downturn in iPhone sales.

Coppola, whose other films include The Virgin Suicides and Marie Antoinette, previously worked with A24 on her 2013 film The Bling Ring.

The daughter of director Francis Ford Coppola, she won an Oscar for her screenplay for 2003’s Lost in Translation, her second feature film.

Murray starred in that film as an aging actor who befriends a young woman, played by Scarlett Johansson while visiting Japan.