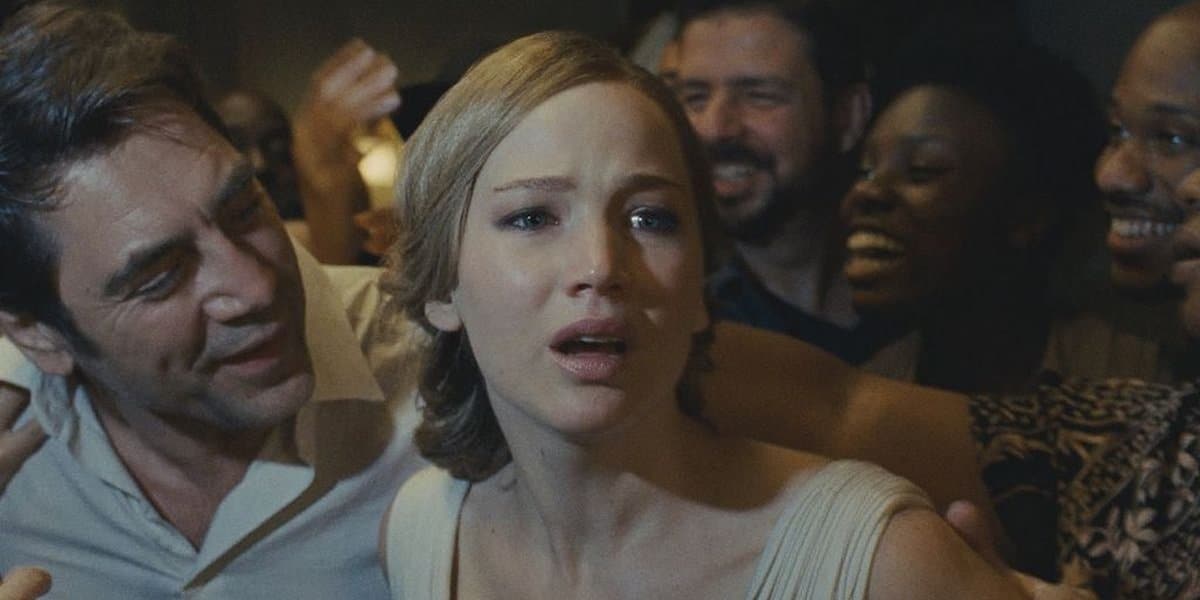 Jennifer Lawrence in ‘Mother!’, the worst movie of 2017. Paramount

It’s that time again, when critics tally up their Best and Worst lists. I don’t care how much drool and drivel fills the ozone about how wonderful everything was in 2017. It was a terrible year for movies—and some of the people who make them. Harvey Weinstein, Kevin Spacey, producer Brett Ratner and Dustin Hoffman are a few of the folks who agree. But it was a lousy year for audiences, too. They lined up to see the bad ones, and a lot of critics voted for the wrong ones. For me, it’s been a mixed bag.

Among my choices for praise, I exclude documentaries, as well as some of the obvious choices favored by other reviewers but not me. I hated the incomprehensible mumbling and incoherent dialects in the overrated Dunkirk. Although I think Gary Oldman gave the most brilliant male performance of the year as Winston Churchill (historic, actually) in Darkest Hour, it was a movie that put me to sleep at regular intervals. So did Aaron Sorkin’s dreary, overwritten Molly’s Game, a muddle about poker, of all things—a subject that interests me about as much as a graduate course in nuclear physics. Nor do I understand what the raves are all about concerning The Florida Project, a dull, chaotic look at disenfranchised welfare kids running wild in the ugly shadows of Disney World.