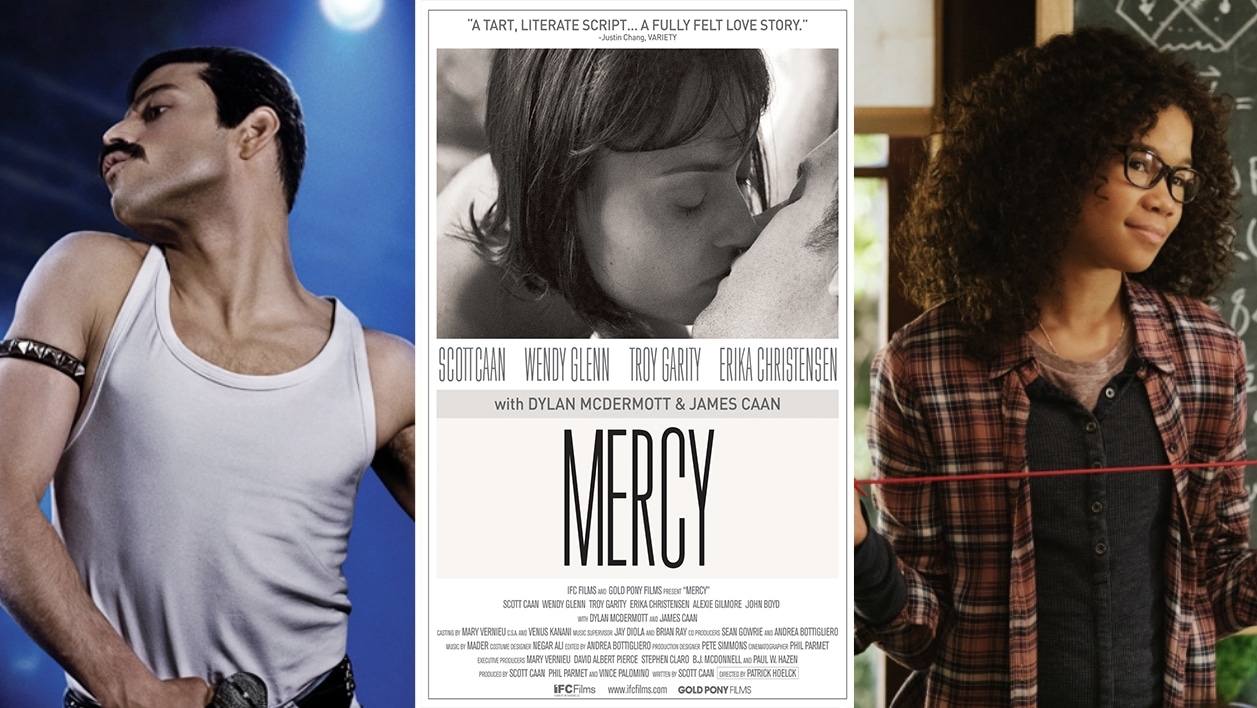 The coming year has more than just blockbusters to offer. Here are the movies a dozen Variety critics from around the world are most looking forward to.

Variety polled its international team of critics, asking which films they were most looking forward to in the coming year. The results are diverse, ranging from likely blockbusters to potential Palme d’Or winners, although you won’t find a single comic-book movie on this list.

“Black Klansman”
For many, the pinnacle of Spike Lee’s career to date remains 1992’s epic biopic “Malcolm X.” A quarter-century later, he returns to fact-based drama with the incredible story of Ron Stallworth (played by Denzel’s son John David Washington), an African-American police detective who managed to infiltrate a Colorado Ku Klux Klan chapter — even getting appointed its leader. With Jordan Peele on board as a producer, this should be Lee’s most scorchingly relevant joint in some time. — Dennis Harvey