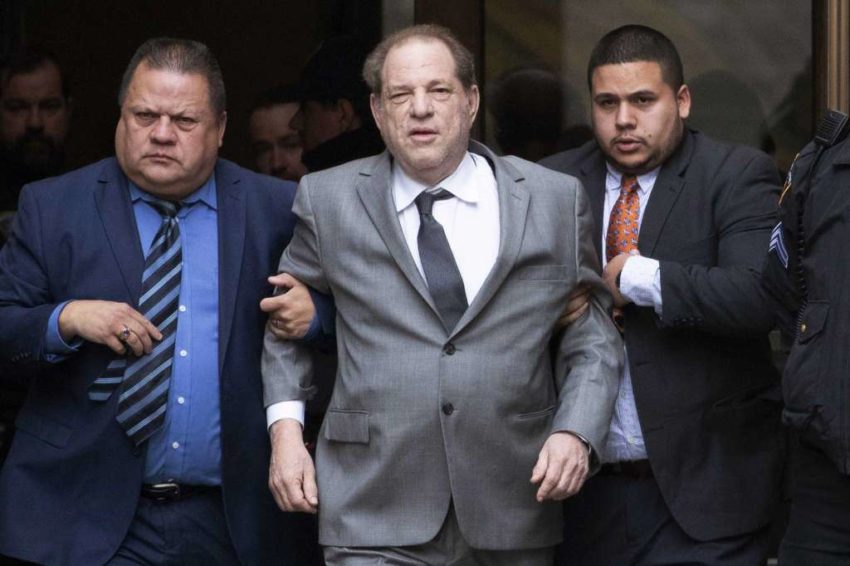 After two years of legal wrangling, Harvey Weinstein and the board of his bankrupt film studio have reached a tentative $25 million settlement agreement with dozens of his alleged sexual misconduct victims, a deal that would not require the Hollywood producer to admit wrongdoing or pay anything to his accusers himself, according to lawyers involved in the negotiations.

The proposed global legal settlement has gotten preliminary approval from all the major parties involved, according to several of the lawyers. More than 30 actresses and former Weinstein employees, who in lawsuits have accused Weinstein of offenses ranging from sexual harassment to rape, would share in the payout — along with potential claimants who could join in coming months. The deal would bring to an end nearly every such lawsuit against him and his former company.

The settlement would require court approval and a final signoff by all parties. It would be paid by insurance companies representing the producer’s former studio, the Weinstein Company. Because the business is in bankruptcy proceedings, the women have had to make their claims along with its creditors. The payout to the accusers would be part of an overall $47 million settlement intended to close out the company’s obligations, according to a half-dozen lawyers, some of whom spoke about the proposed terms on the condition of anonymity.

Weinstein is scheduled to be tried in New York in early January on charges of sexual assault involving two women. While his criminal prosecution has drawn public attention, the largely hidden negotiations over civil claims have been far more consequential for many of his accusers, who include women from the United States, Canada, Britain and Ireland.

More than $12 million — a quarter of the overall settlement package — would go toward some, but not all, legal costs for Weinstein; his brother, Bob; and other former members of their company’s board, the lawyers said. The board members would be insulated from future liability, and the alleged victims would drop their claims against Weinstein and other executives.