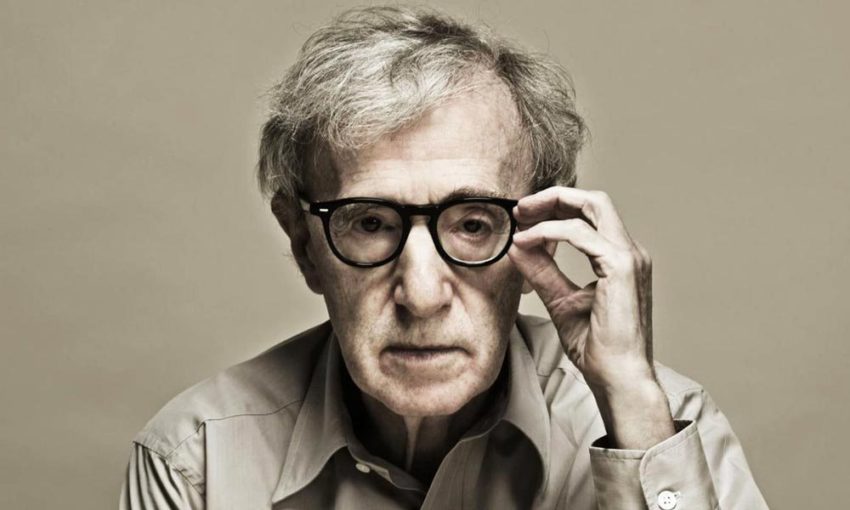 Some years ago I helped architect a film deal for a Woody Allen movie (Play It Again Sam) and Woody resented that he was not specified as director. A week later, when I encountered him, he looked right through me, even though we knew each other. “In Woody’s world, when you lose favor you are instantly extinguished,” one member of his inner circle explained to me.

I thought of that comment this week as I learned that Woody himself might be “extinguished” — or at least his prolific filmmaking career. A combination of litigation with Amazon, plus a #MeToo backlash, seems to have erased his chances of financing or marketing his films, at least in the U.S. Woody insists he is prepping a new film in Spain to start in July, but casting and other details remain shrouded.

If the 83-year-old filmmaker can reignite his career it would mark an extraordinary act of counter-cultural defiance. In canceling its agreement to distribute A Rainy Day in New York, Amazon’s argument reflects issues cited in similar litigation: By self-inflicting damage to his reputation, the filmmaker has killed box office prospects and undermined his ability to cast “names” in his projects. These are similar arguments cited by companies in firing other stars or executives -– the cloud of “reputational damage” triggered by bad behavior, real or alleged.

And Woody Allen is the ultimate poster child for self-immolation. Charges continue to whip back and forth between members of his uniquely dysfunctional family — they are either abused (Dylan) or abusers (Mia); they are either on the attack (Ronan) or on the defense (Moses and Soon-Yi). They are, in any case, extraordinarily melodramatic in their delivery, as though enacting a new Woody Allen tragi-comedy which he would never make.

I find it mind-boggling that anyone seemingly as introverted and thoughtful as Woody Allen could have constructed as deafeningly operatic a narrative. Indeed, it’s also baffling that Ronan Farrow, the product of this maelstrom, would emerge as the un-anointed Jean Valjean of pop culture, steadfastly delivering his career death sentences to a rapt audience. I have witnessed Mia Farrow’s transition from a Peyton Place starlet to a suffering superstar (in Rosemary’s Baby), finally to a turn as a mega-mother of offspring regularly erupting in chaos across the op-ed pages of the New York Times.

Having created 47 movies as well as this real-life opera, will Woody Allen simply fade into the night? Could he or his lifestyle or his movies survive re-entry into a radically re-invented society, both morally and theatrically?

On the other hand, could anyone like Woody Allen ever be extinguished?