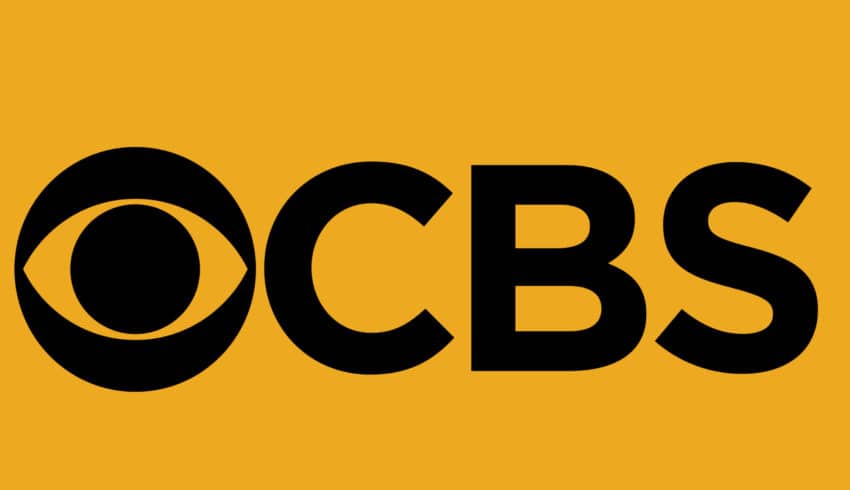 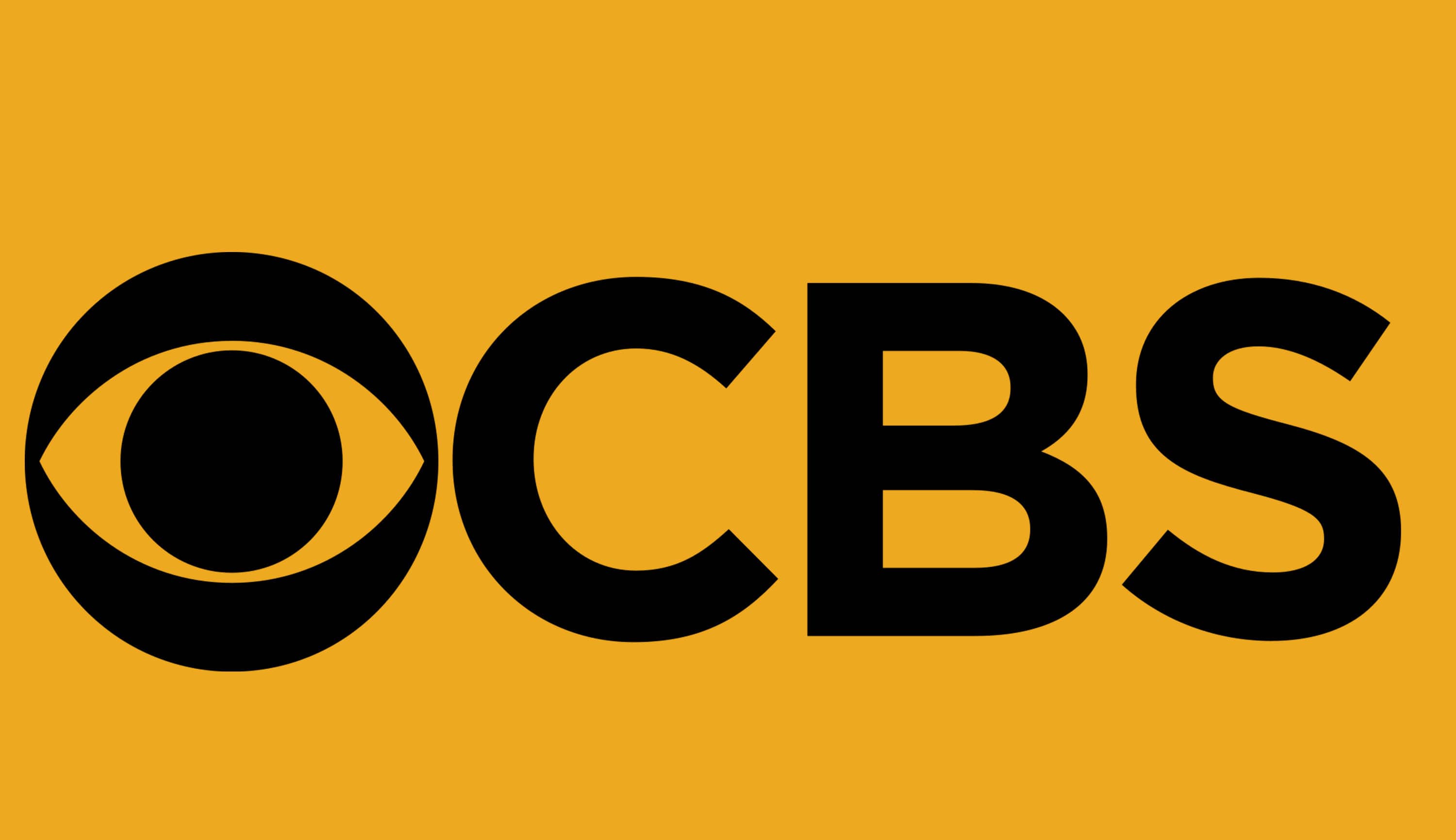 Longtime producer Susan Zirinsky is replacing CBS News President David Rhodes in March, becoming the first woman to lead the storied division in the network’s history. Zirinsky had been a leading candidate to become the executive producer of the network’s newsmagazine “60 Minutes,” replacing the program’s ousted leader, Jeff Fager. But CBS Corp. acting Chief Executive Joseph Ianniello wanted to put Zirinsky in a larger role as Rhodes, who has been president of CBS News since 2011, is nearing the end of his contract and indicated he was ready to make an exit. He had been brought in by former CBS CEO Les Moonves, who was recently stripped of his $120-million severance over allegations of sexual misconduct after a four-month investigation. “ ‘60 Minutes’ is the No. 1 news program and will continue to be that,” Ianniello said in an interview. “Susan can add more value creatively on some of our other broadcasts and have an impact that’s much greater on the entire organization.” Although there were discussions last week about Rhodes possibly taking on another position at CBS, he will depart in March after overseeing Zirinsky’s transition and have an advisory role after that.

Zirinsky, 66, will be CBS News president and senior executive producer, signaling that she will have a strong hand in guiding the division’s content. “Being a producer is my oxygen and the core of who I am,” Zirinsky said in an interview. “I’ve got to manage money and contracts, but management people will be there for me. My whole approach is as a producer and that’s what will differentiate us.” Top female executives have been rare in network TV news. Deborah Turness was the first woman network news president, serving in the role for NBC from 2013 to 2017. On the cable side, Fox News is currently led by Suzanne Scott. Bill Owens is likely to take over as executive producer of “60 Minutes,” but that decision will be made by Zirinsky. Owens, currently an executive editor, has been running the program since Fager’s departure in September. The executive upheaval comes during one of the most turbulent times in the history of CBS, which like other media entities has been rocked by the #MeToo movement. CBS recently settled a lawsuit filed by three female employees who claimed they were sexually harassed by former “CBS This Morning” co-anchor Charlie Rose, who was ousted on Nov. 21, 2017. The firing disrupted the progress the network had made in the morning against entrenched competitors “Today” on NBC and “Good Morning America” on ABC. CBS was also shaken by the departure of Fager, who was under investigation amid allegations of inappropriate workplace behavior when he was fired Sept. 12. His ouster came after he sent a threatening text message to CBS News correspondent Jericka Duncan, who was working on a piece following up on #MeToo-related reporting in the New Yorker, which described the allegations against him.

In the draft of the lawyers’ report leaked to the New York Times, investigators cited several instances in which Fager behaved inappropriately with colleagues and failed to respond to employee complaints about bullying by two producers who worked under him. Fager denied the claims. The reputation of “60 Minutes” for having a sexist culture extends to its founding executive producer, Don Hewitt, who died in 2009. A former CBS News employee who said she was sexually assaulted by Hewitt has been getting payouts from the company for 20 years totaling more than $5 million. Zirinsky said she is committed to improving the CBS News workplace in her leadership role.“The #MeToo movement isn’t behind us, it’s alongside us in our thinking,” she said. “There will be a new and more powerful human resources person in the news division that is working on culture change. It’s really important to me to have an environment where there is transparency, where you can talk, where there are reactions based on actions.” Despite the controversy over its handling of sexual harassment claims, “60 Minutes” is still performing well in the ratings. Ianniello is said to be more concerned about the news division’s daily morning and evening programs and wants Zirinsky to fix them.

Ratings for “CBS This Morning” — which grew under the first five years of Rose and his co-anchors Gayle King and Norah O’Donnell — have eroded since Rose was replaced by John Dickerson, who had been successful as moderator of the Sunday program “Face the Nation” from Washington. “CBS Evening News” has also become less competitive since Jeff Glor was tapped by Rhodes to replace Scott Pelley in the anchor chair in late 2017. The program has been running a poor third behind “ABC World News Tonight with David Muir” and “NBC Nightly News with Lester Holt.”

Zirinsky is expected to take action on both programs in her new role. A legendary figure at CBS News, Zirkinsky is one of the last remaining figures linked to its glory years when the broadcast networks were the dominant source of news for TV viewers. The promotion of a longtimer with a deep connection to the legacy of the division will be a morale booster for the rank and file, according to one veteran in the company. Her reputation as a strong collaborator has made her a popular figure throughout CBS. Zirinsky joined the network as a 20-year-old college student in 1972 when Walter Cronkite was still the lead anchor and the Watergate scandal was entering the country’s consciousness. (She was the sole staffer in the Washington bureau when news of former President Nixon’s “Saturday Night Massacre” came over the wire services). Zirinsky’s hard-charging early years at CBS News inspired the Type A producer played by Holly Hunter in the 1987 film “Broadcast News.” Zirinsky was a consultant on the film. Her long career includes leading the network’s breaking coverage of the protests in Tiananmen Square and the first Gulf War in Iraq. For the last 20 years, Zirinsky has been the executive in charge of “48 Hours,” the true-crime newsmagazine. She has also been the network’s go-to producer for breaking news, prime-time news specials, and documentaries. CBS News has been profitable under Rhodes, who oversaw the launch of the division’s 24-hour streaming digital channel CBSN in 2014. He said he aimed to adopt the division to changing viewing habits while maintaining its reputation for strong journalism. “I feel I’ve been a modernizer here,” Rhodes said. “That goes to all aspects of the business and the culture and trying to make sure an institution has an important future and not just an important past,” Rhodes said CBS News will need more financial support from the company to better compete. As ratings continue to decline for all of broadcast television news with viewers migrating to cable networks and digital sources, CBS News has been under pressure to contain costs in recent years. “We’ve done more with less in a lot of ways,” he said. “There are some areas where you can’t make up for lack of resources, and she’s going to need a commitment that the resources are going to be there.” Zirinsky has said she will have the necessary financial resources “to do what we need to do.” “It’s been a challenging time,” she said. “Not just for us but the entire industry.”