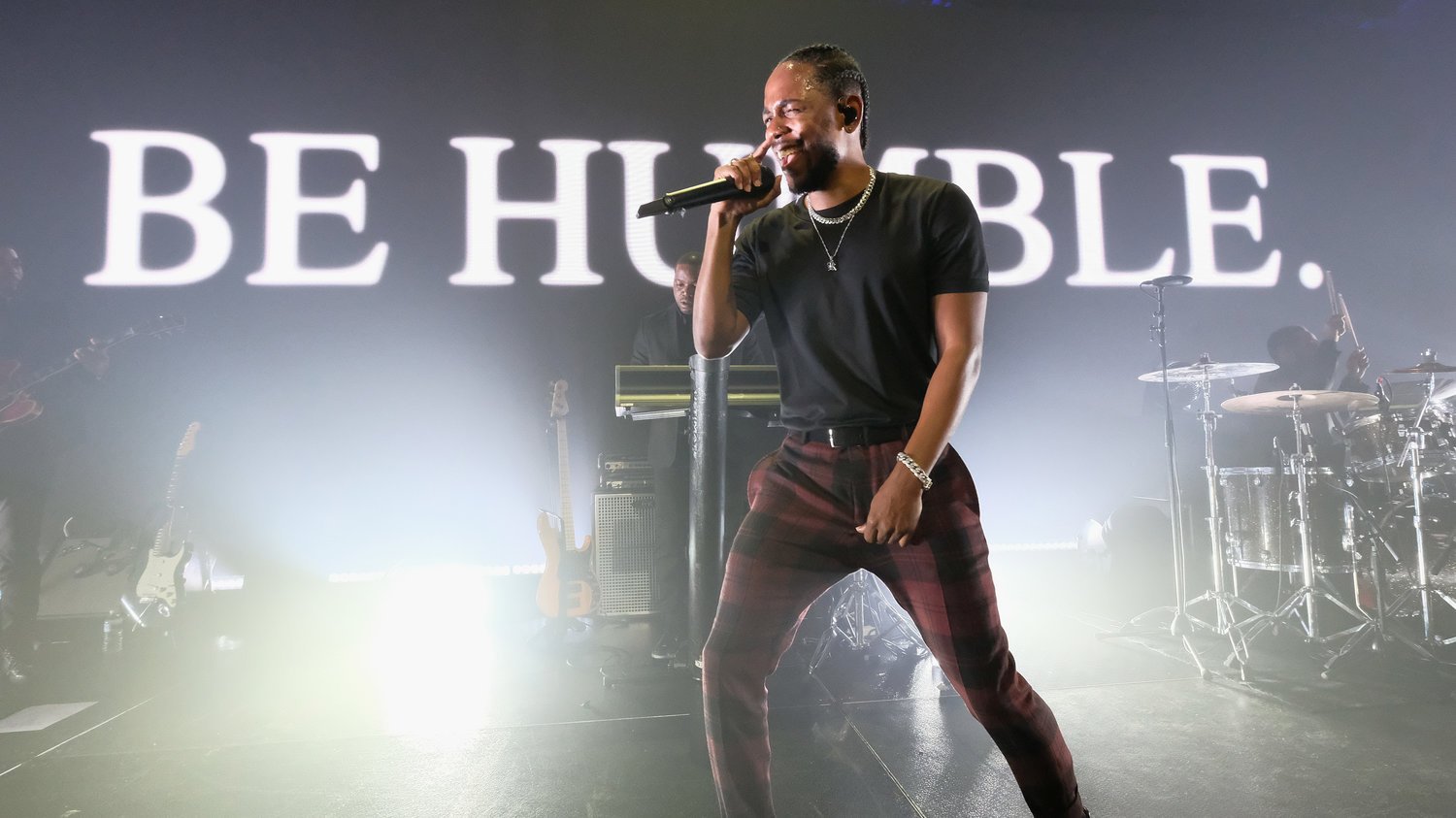 This past Monday, Kendrick Lamar became the first rapper to win the Pulitzer Prize for Music.

In the annals of American culture, Kendrick Lamar’s unprecedented Pulitzer win in music for DAMN. will stand alongside a recent influx of hip-hop firsts: Jay-Z’s 2017 induction into the Songwriter’s Hall of Fame, LL Cool J’s 2017 Kennedy Center Honors and the entire slew of artists who — to paraphrase a George Clinton classic — helped paint the White House rap during Obama’s presidency.

But Lamar’s Pulitzer win may constitute the first time a high-minded institution has seen fit to place an insurgent and equally popular rap artist, in the prime of his career, within America’s canon of heralded music composers. It comes at a time increasingly defined by unapologetic blackness, from the cinematic phenomenon of Black Panther(which Lamar coincidentally soundtracked) to last weekend’s epic festival black-out now known as Beychella.

Monday’s announcement may have irked some in the world of classical music, the Pulitzer committee’s perennial fave (though apparently not Michael Gilbertson and Ted Hearne, the two composers recognized as finalists for the award) but it’s also given hip-hop heads plenty to ponder: What other rap classics, for instance, might be Pulitzer worthy in hindsight and what does this recognition mean for the future of the genre?

To put some of this in perspective, I reached out to one of the jurors behind the decision. Farah Jasmine Griffin, a professor specializing in African-American literature and music at Columbia University, was one of five jurors who whittled down the Pulitzer Prize’s music nominees from about 100 to three who received recognition. With an extensive bibliography on black music and arts movements spanning the 20th century — her most recent title being 2001’s If You Can’t Be Free, Be a Mystery: In Search of Billie Holiday — this was Professor Griffin’s first time serving as a Pulitzer juror. During our conversation, we discussed the importance of this award, both for hip-hop and the Pulitzer Prizes as an institution, as well as the feeling of optimism that follows the decision to embrace a larger swathe of American music.