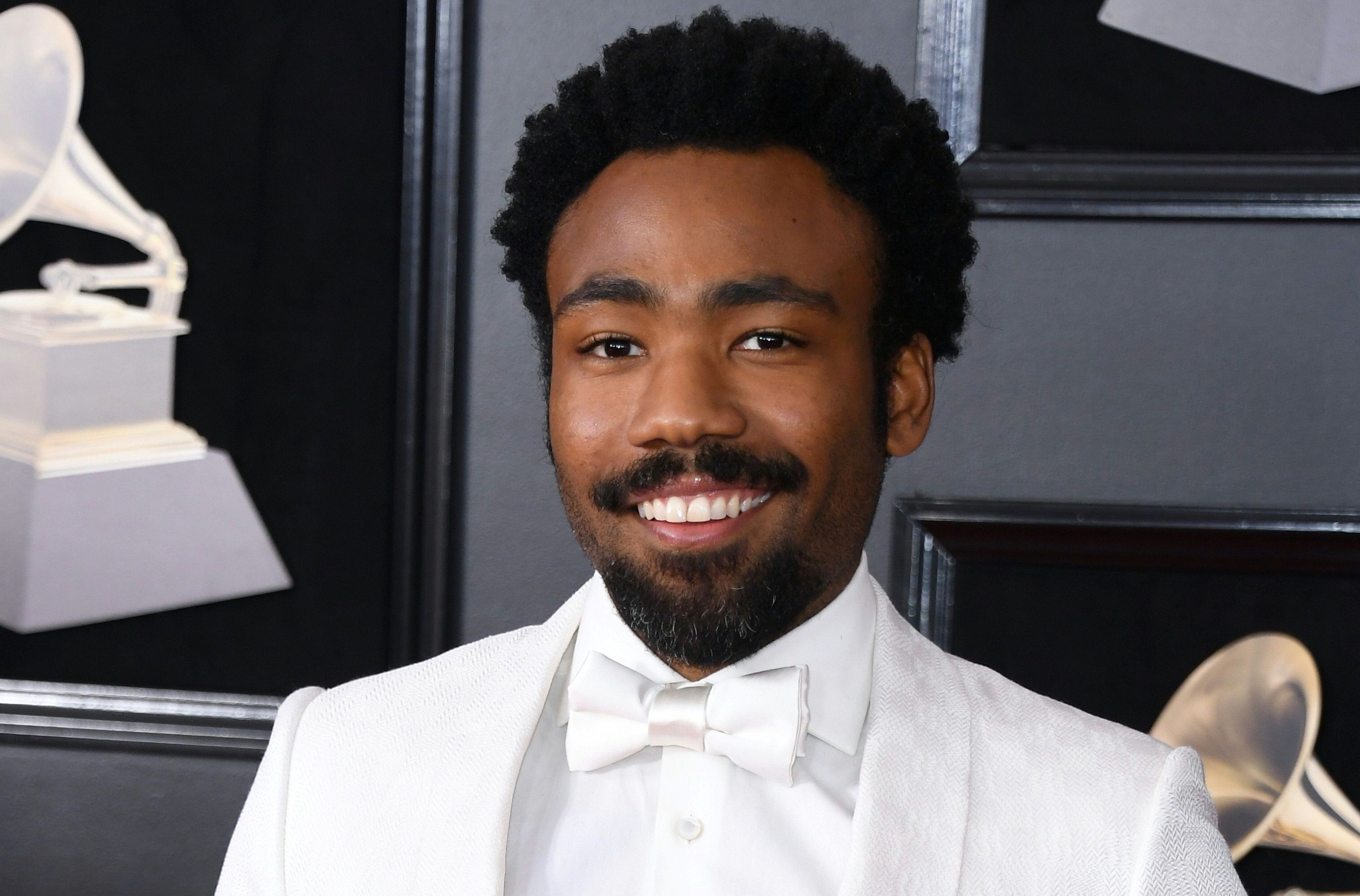 Donald Glover sat behind the wheel of the Nissan Sentra, his door ajar, and lit a joint.

In the scene he’d just finished, for the show “Atlanta,” he’d jammed on the brakes to avoid a wild boar in the road, an apparition that made him wonder just how high he was. On this crisp October morning, the car was parked beside Gun Club Road in northwest Atlanta, a woodsy region where a few shacks and a cemetery were all that gestured toward urban life. “This isn’t real,” Glover said—his joint was a prop, filled with clover and marshmallow leaves. “But it actually makes me feel kind of high. Smoking in the car like high school.” He passed the joint to his co-star Zazie Beetz, who inhaled companionably as Glover nodded along to the rhythm of the door-alarm beeps.

Glover is the thirty-four-year-old creator, head writer, occasional director, and star of “Atlanta,” the black comedy about black life—three men and a woman going nowhere much, and beginning to realize it—that in its first season won two Golden Globes, two Emmys, and nearly universal admiration. Chris Rock told me, “ ‘Atlanta’ is the best show on TV, period.”

In this episode, from the second season (which débuts this Thursday, on FX), Glover and Beetz’s characters, Earnest (Earn) Marks and Vanessa (Van) Keifer, are driving north from Atlanta in Van’s old Sentra to a German festival called Fastnacht. Van, who speaks German for reasons we never learn, is excited; Earn, who inclines toward watchful truculence, is not. Earn and Van have a daughter and they sleep together off and on, but they are not precisely a couple. “At FX, they didn’t get Earn and Van at all,” Glover told me. “I said, ‘This is every one of my aunts—you have a kid with a guy, he’s around, you’re still attracted to him.’ Poor people can’t afford to go to therapy.”