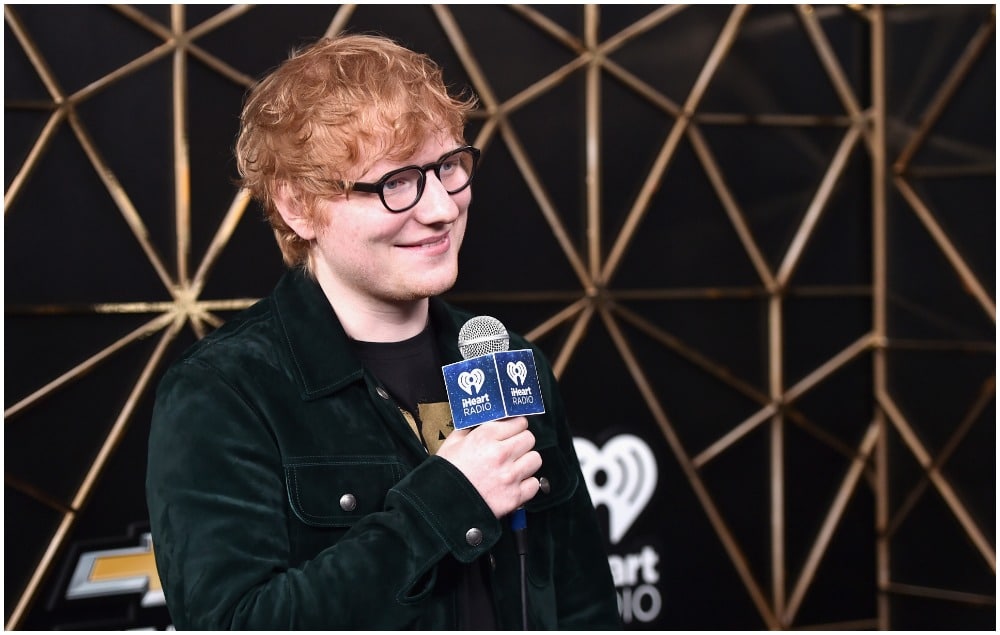 Ed Sheeran has revealed some new details about his as-yet untitled follow-up to 2017’s ‘Divide’.

Speaking to George Ezra on the musician’s new podcast, Sheeran admitted that the new record will move away from the pop sound that has been his recipe for success thus far.

The ‘Galway Girl’ singer intends to ‘control his fall’ before getting too big to compete with his last album, and wants to release something more personal, even if it doesn’t sell as many records.

“The next record that I’m making is not a pop album.

“The reason it’s not a pop album is people expect you to come and the next album they’re going to be like ‘it has to be bigger than ‘Shape of You’ and it has to sell more than this’, but if I control it and go ‘here’s a lo-fi record that I really fucking love,’ my fans are gonna be like ‘Yay!’, and the pop world are gonna be like ‘oh well, maybe the next one.’”