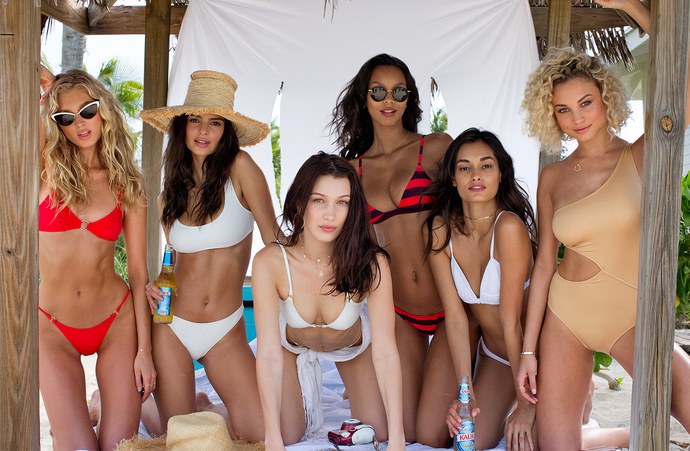 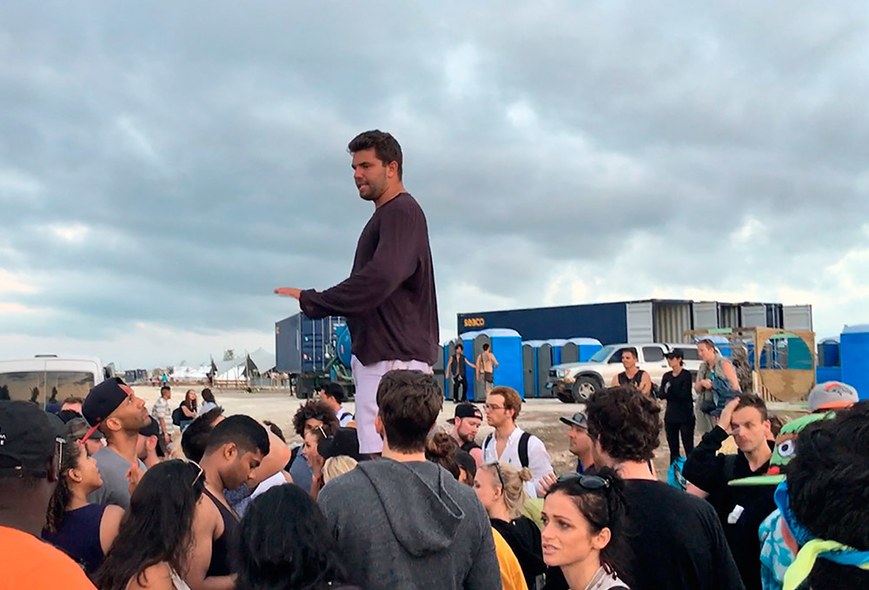 In the past week, two documentaries about the ill-fated Fyre Festival were released. Hulu released FYRE FRAUD days before Netflix’s FYRE. Both documentaries chronicled the creation and downfall of Fyre, and specifically, at the actions of co-founders Billy McFarland and Ja Rule. Today, Ja Rule tweeted his responses to the new documentaries. “I love how ppl watch a doc and think they have all the answers,” he wrote.

Ja then specifically called out Hulu and Netflix. “Hulu PAID BILLY!!! That money should have went to the ppl in the Bahamas,” he wrote. “Netflix PAID fuck Jerry who also did all the promo for the festival. the docs clearly have Billy at fault but let’s blame the rapper lmao ok.” Find his tweets below.

Elliot Tebele, an executive producer of the Netflix documentary, is the creator of Jerry Media/Fuck Jerry—Fyre Festival’s social media agency. McFarland is interviewed in the Hulu documentary. The directors of the two documentaries have criticized each other for the involvement of Tebele or McFarland. When reached about Ja Rule’s tweets, Hulu’s representatives declined to comment. Pitchfork has reached Netflix’s representatives.

The documentaries show Ja Rule co-directing the initial marketing campaign behind Fyre Festival. There’s a recording made during the festival’s aftermath where Ja Rule can be heard telling Fyre employees, “That’s not fraud, that’s not fraud. False advertising, maybe.” Immediately following the festival, Ja Rule apologized and took to Twitter to say that Fyre was “NOT A SCAM” and “NOT MY FAULT.”

McFarland was sentenced to six years in prison last year for making false statements to investors and sharing fraudulent documents. McFarland pleaded guilty earlier this year after entering an initial plea of not guilty. McFarland also pleaded guilty to separate countsof wire fraud and money laundering after being accused of selling fraudulent tickets to events such as the Grammys, Coachella, the Met Gala, and more.

Read “Even After the Fyre, Festivals Still Aren’t Learning” on the Pitch.