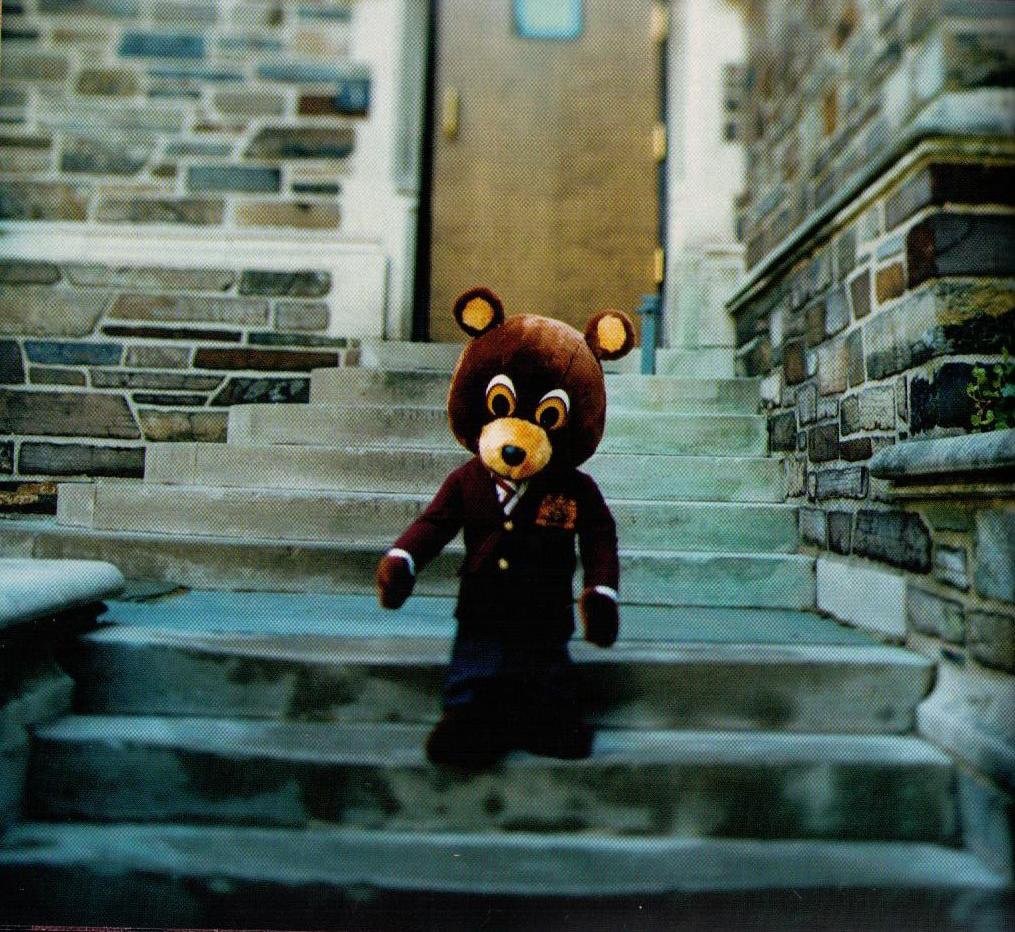 The name Jon Brion may not ring a bell to you right away but he’s contributed to a lot of good music that you’ve for sure heard of. Such tapes as Beyonce‘s Lemonade, Kanye West‘s Late Registration, and he’s even worked on the soundtrack to classic films like Eternal Sunshine of the Spotless Mind, I Heart Huckabees, Trainwreck and this year’s nominated flick Lady Bird.

The 54-year-old recently chopped it up with Noisey to discuss his music-making history and how the game has changed as a film composer since “any person with access to the mixing process and has doubts about a piece of music can alter it.” He explains how going to a film premiere (that features his music) gives him major anxiety because he never knows how the final edit will be changed.

When asked who is harder to please, Kanye or a filmmaker, Jon responds: “I think every filmmaker has a bit of Kanye in them. I’ve never met one that doesn’t and I’m sure if Kanye were one, he would tell you he was the greatest director of all time.”

“…What was interesting was that [Kanye] wanted to expand himself,” he continues: “I felt that he was truly trying to make something that would communicate with lots of people but also have qualities in it that weren’t happening in other people’s records at the time.”

Jon notes how (at the time) he told Kanye that “boasting had already been overplayed in hip-hop” and it was getting old.

As for his work with Queen Bey, Jon says working with her is like working with “brilliant directors who have an absolutely clear vision and inner visualization.”

“There are some people who are aware they have the world’s ear and make really interesting use of it,” he says of Beyoncé.