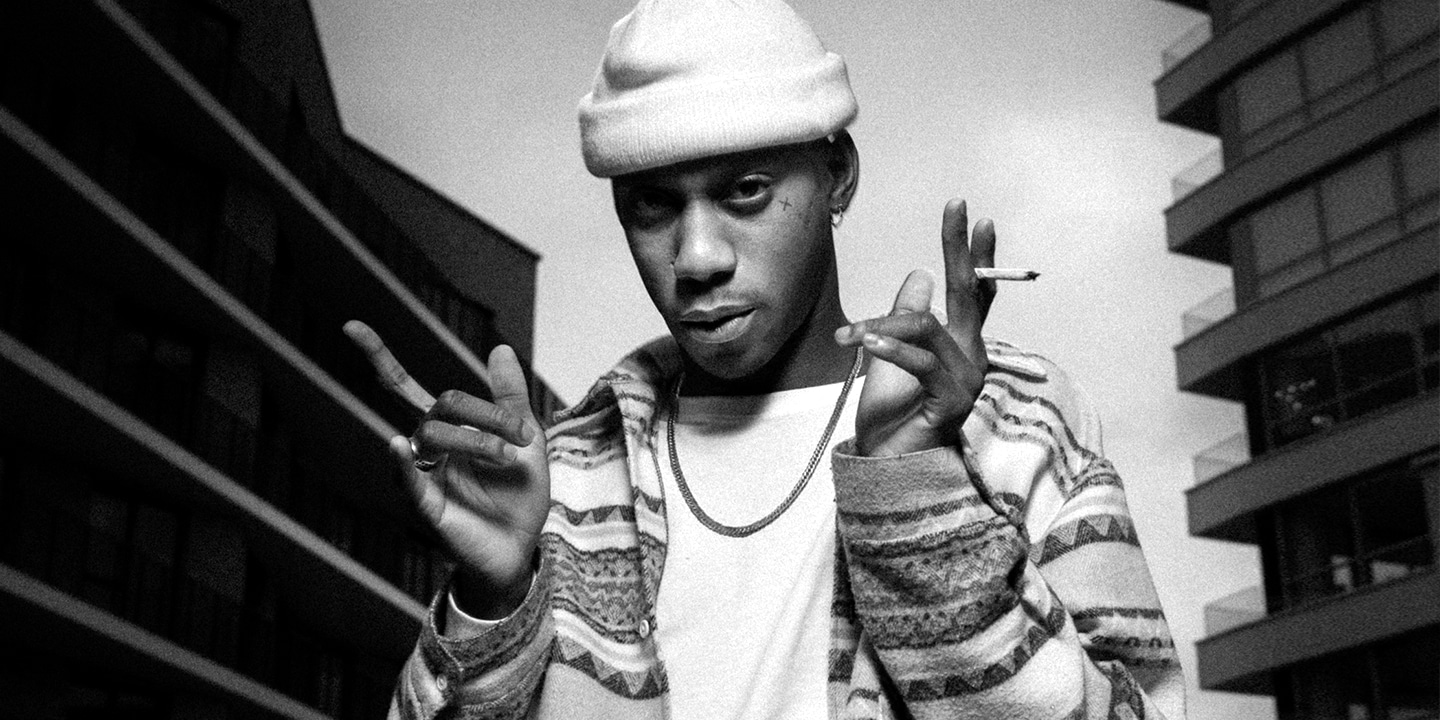 On the morning of January 8, as construction clatter leaked through the window of his London flat, Octavian rolled over and glanced at his phone. It had plenty to say.

Overnight, Drake had posted Instagram photos captioned by lyrics from “Party Here,” the 21-year-old singer-rapper’s breakout song, recorded last year in a friend’s living room. A few days later, Octavian’s phone started firing up again after Drake was filmed singing “Party Here” at a Golden Globes after-party. “Your mandem are getting too close/Careful how you approach me and my bros,” the pop star slurred along, jabbing his glass at the lens as Octavian’s anthem blasted in the background.

The patronage of an absurdly famous, transatlantic tastemaker bodes well for this south-east Londoner, who is building an empire between the capital’s fractured music scenes. His songs churn up R&B and dancehall with downbeat grime, peppy house, and UK hip-hop; in his quicksand rasp is a wise, ageless quality, a defiant hurtness that makes sense across genres. But if Drake’s co-sign spotlighted that freewheeling appeal, it also drilled home Octavian’s belief in independence. “It proves that it’s all possible,” he says cautiously. “But I don’t want anything more from him.”