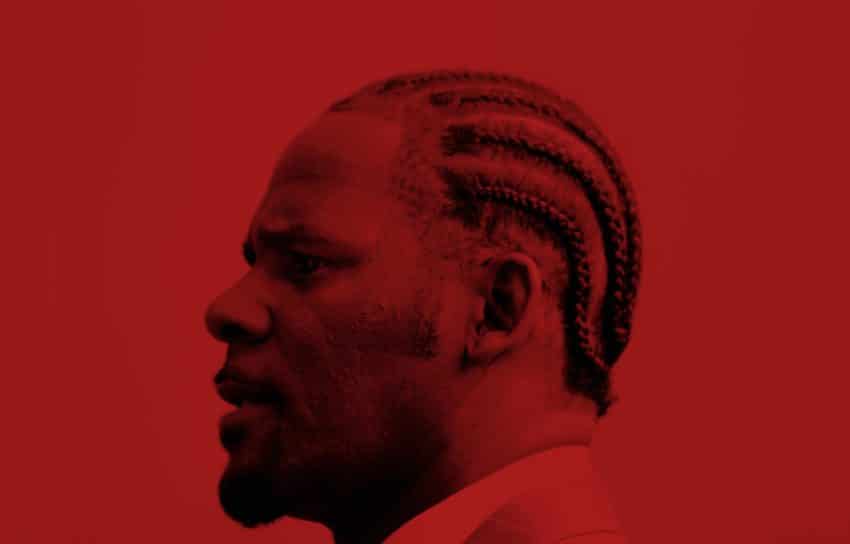 A videotape from the R. & B. superstar R. Kelly’s past may soon lead to his indictment in Illinois, according to a senior law-enforcement official. The video shows the singer sexually assaulting an underage girl, the official and two other sources familiar with the tape said. Steve Greenberg, a lawyer who represents Kelly, did not immediately respond to a request for comment. Last month, Greenberg said, of Kelly, in an interview with the Associated Press, “He never knowingly had sex with an underage woman, he never forced anyone to do anything, he never held anyone captive, he never abused anyone.”

In 2002, Kelly was indicted, in Illinois, on twenty-one counts of child pornography related to a tape made in late 1998 or early 1999, when Kelly was thirty-two years old. The tape, which ran for twenty-six-minutes and thirty-nine seconds, appeared to show Kelly sexually assaulting a fourteen-year-old girl. He was acquitted of those charges, in 2008.

In early January, Lifetime aired “Surviving R. Kelly,” a six-hour docu-series that brought renewed attention to reports of predatory behavior by the star, dating back decades. Kelly, now fifty-two, has settled four lawsuits brought by women who have been named in public documents. He married his protégée Aaliyah, who was then fifteen years old, in 1994; the illegal marriage was annulled by her parents, six months later. At the same time, Kelly and Aaliyah signed a settlement agreement prohibiting either of them from speaking about the marriage in public. More recently, Kelly was accused of keeping “a cult” of women against their will and physically and mentally abusing them. (A lawyer representing Kelly suggested that the women who made these recent accusations were “defaming a great artist” and insisted that “Mr. Kelly deserves a personal life.”)

Two weeks ago, the attorney Michael Avenatti tweeted, “Since April, I have been working on the R. Kelly matter. The results of that work will soon be known. We are going to blow this wide open for the sake of each of his victims and one less pedophile will be free. Count on it.” After I contacted him, on Thursday morning, Avenatti tweeted a formal statement, in which he claimed to be representing “multiple clients in connection with allegations of sexual assault of minors” by Kelly. In the statement, Avenatti said that he had given a forty-five-minute videotape, showing “Kelly engaging in multiple sexual assaults of a girl underage,” to the Cook County state’s attorney, Kim Foxx. Avenatti added, “the time frame of sexual assaults depicted in the video is within the Illinois statute of limitations.”

Foxx would not comment, but a law-enforcement official said that an indictment is pending and Kelly could be arrested soon.

The videotape related to Kelly’s previous indictment was first given to me, anonymously, on February 1, 2002, when I was a reporter at the Chicago Sun-Times. The Sun-Times turned it over to police the same day. Prosecutors said that the tape showed Kelly having sex with the niece of a former Kelly protégée, the R. & B. singer Sparkle. The girl was identified by fifteen witnesses for the prosecution, including Sparkle, but the girl and her parents did not testify. The case took six years to go to trial; jurors later said that Kelly was acquitted because the girl and her parents never testified.