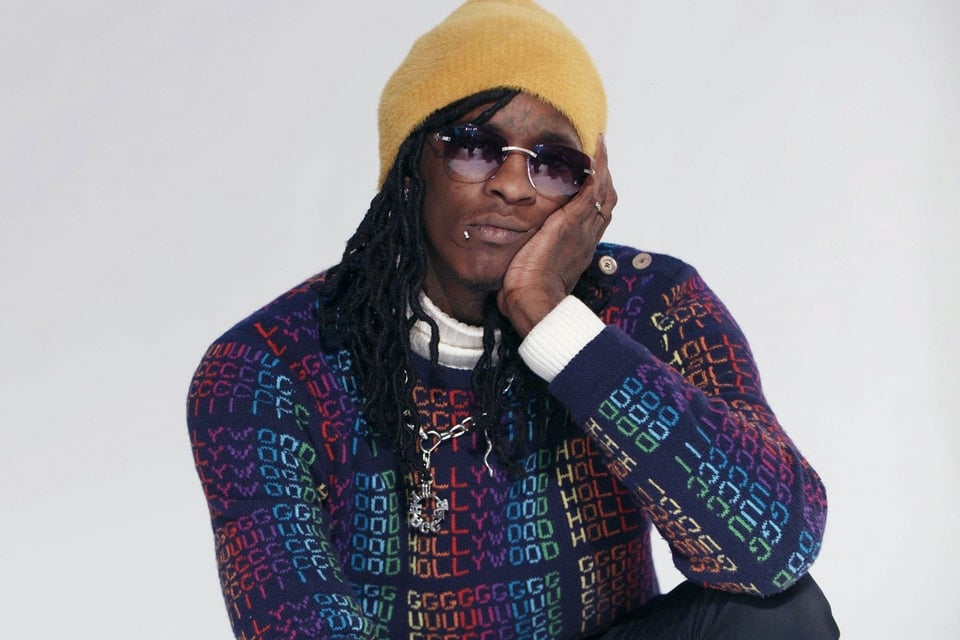 He has reportedly changed his name, as well.

Jeffery Williams, the surrealist rapper often referred to as Young Thug and most recently self-proclaimed as SEX, has made it clear that he intends to not release music for the remainder of the year.

In a recent, but brief interview with Hypebeast at New York Fashion Week, he shared that he has a deaf brother, thus inspiring him to not make any music over the remainder of 2018.

“I got a deaf brother. I got a brother that can’t hear or talk, so I wanna act deaf for a year so I won’t put up any music this year. 2019, I’ma put out… probably HiTunes.”

Taking into consideration that Thugger has managed to remain a prominent force in this new-age, mumble-rap generation for nearly four years, let alone his gradual rise that has gone on for the better half of a decade, a lack of sonic confectioneries byway of the Atlanta rapper is simply wrong.

Consequently, coming off of 2017 as one of the more gilded artists in hip-hop came as no surprise. Having said that, it seems that any sort of hiatus will leave fans heavy-hearted; all we can do now is put our faces to the floor and sulk, waiting for the dawn of two thousand and nineteen as one, united collective.

While this comes as an unfathomable surprise, the Atlanta rapper paying respect to his disabled sibling has simply got to go down as one of the premier, philanthropic gestures in all of hip-hop’s illustrious history. Although we may not be gifted with new Young Thug music for an abundance of time, there is luckily a vast amount to go around.