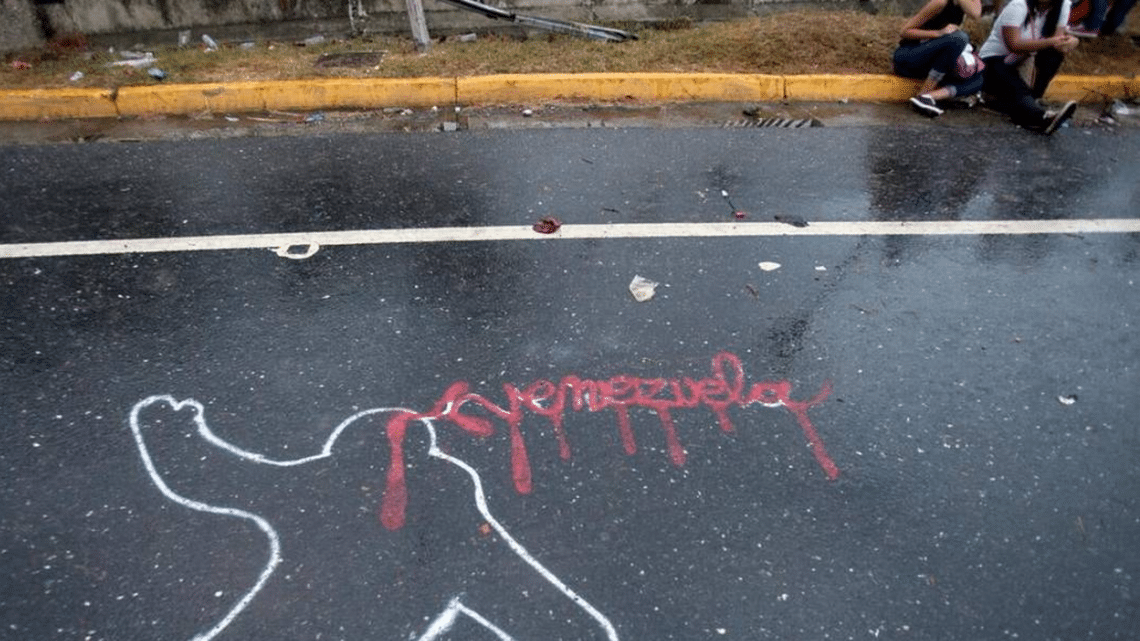 Caracas, Venezuela, was the most dangerous capital city in the world in 2017, according to a new study that underscores how Latin America remains one of the bloodiest swaths of the planet.

According to Mexico’s Citizens Council for Public Safety and Criminal Justice, 43 of the world’s 50 most violent cities were in Latin America and the Caribbean, with Brazil, Mexico and Venezuela leading the list.

The 10th annual ranking was released this week and measures murder rates in cities with more than 300,000 people.

The report’s authors said Venezuela’s murder rate had become increasingly difficult to determine. The government does not release official data and local media hadn’t been providing full reports, the study found, making it a nation that has become “incapable of counting its dead.”

In addition, the mass exodus from Venezuela means that population estimates are no longer accurate, so murder rates are likely higher than reported, the study found.

Read More: In data-dark Venezuela facts are in short supply

The authors said they determined the Caracas figures by extrapolating from information gathered at the morgue. According to their calculations, the city had an estimated 3,387 murders in 2017.

Due to the difficulty in calculating the figures, the authors said they removed two Venezuelan cities from their annual list — Cumaná and Gran Barcelona — not because there was an improvement but simply because there was not enough data.