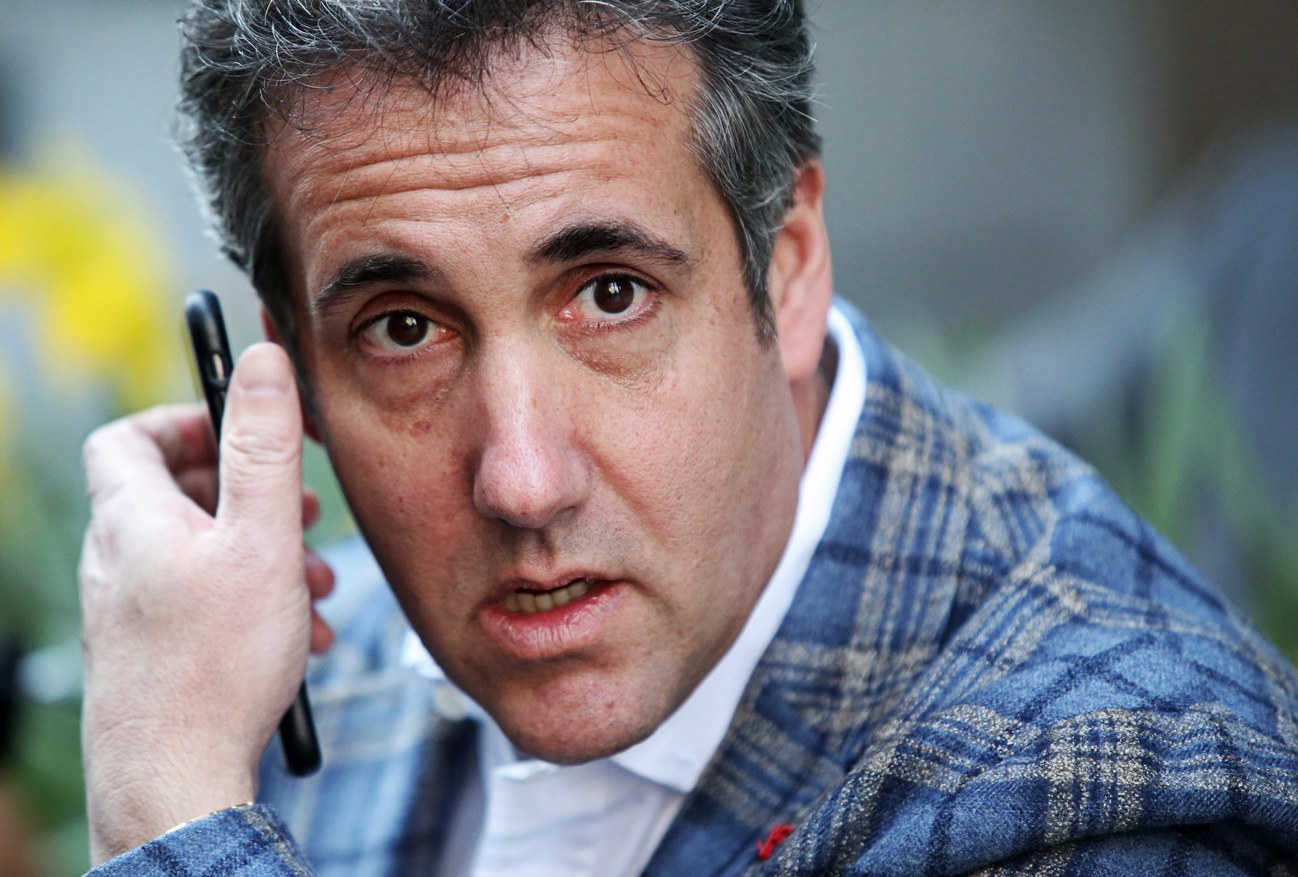 On May 1, 2003, the day President George W. Bush landed on the U.S.S. Abraham Lincoln in front of the massive “Mission Accomplished” sign, I was in Baghdad performing what had become a daily ritual.

I went to a gate on the side of the Republican Palace, in the Green Zone, where an American soldier was receiving, one by one, a long line of Iraqis who came with questions and complaints. I remember a man complaining that his house had been run over by a tank. There was a woman who had been a government employee and wanted to know about her salary. The soldier had a form he was supposed to fill out with each person’s request and that person’s contact information. I stood there as the man talked to each person and, each time, said, “Phone number?” And each person would answer some version of “The phone system of Iraq has been destroyed and doesn’t work.” Then the soldier would turn to the next person, write down the person’s question or complaint, and then ask, “Phone number?”

I arrived in Baghdad on April 12th of that year, a few days after Saddam’s statue at Firdos Square had been destroyed. There were a couple of weeks of uncertainty as reporters and Iraqis tried to gauge who was in charge of the country and what the general plan was. There was no electricity, no police, no phones, no courts, no schools. More than half of Iraqis worked for the government, and there was no government, no Army, and so no salaries for most of the country. At first, it seemed possible that the Americans simply needed a bit of time to communicate the new rules. By the end of April, though, it was clear: there was no plan, no new order. Iraq was anarchic.