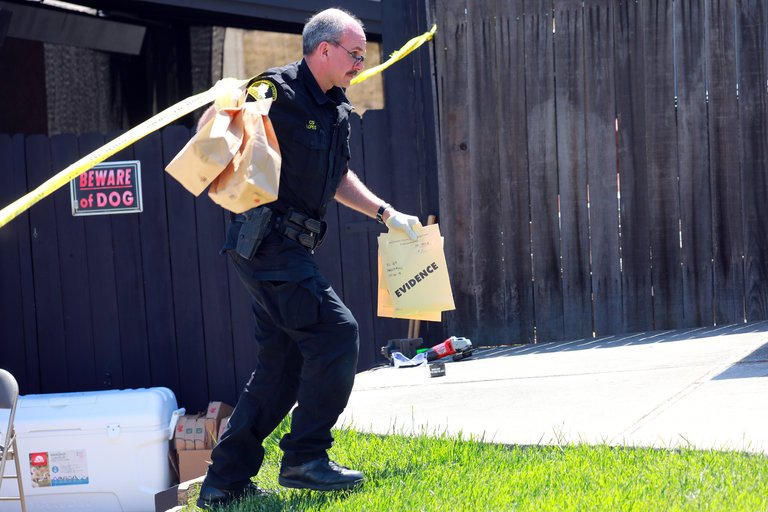 The Golden State Killer raped and murdered victims across California in an era before Google searches and social media, a time when the police relied on shoe leather, not cellphone records or big data.

But it was technology that got him. The suspect, Joseph James DeAngelo, 72, was arrested by the police on Tuesday. Investigators accuse him of committing more than 50 rapes and 12 murders over decades.

Investigators used DNA from crime scenes that had been stored all these years and plugged the genetic profile of the suspected assailant into an online genealogy database. One such service, GEDmatch, said in a statement on Friday that law enforcement officials had used its database to crack the case. Officers found distant relatives of Mr. DeAngelo’s and, despite his years of eluding the authorities, traced their DNA to his front door.

“We found a person that was the right age and lived in this area — and that was Mr. DeAngelo,” said Steve Grippi, the assistant chief in the Sacramento district attorney’s office.

Investigators then obtained what Anne Marie Schubert, the Sacramento district attorney, called “abandoned” DNA samples from Mr. DeAngelo. “You leave your DNA in a place that is a public domain,” she said.

The test result confirmed the match to more than 10 murders in California. Ms. Schubert’s office then obtained a second sample and came back with the same positive result, matching the full DNA profile 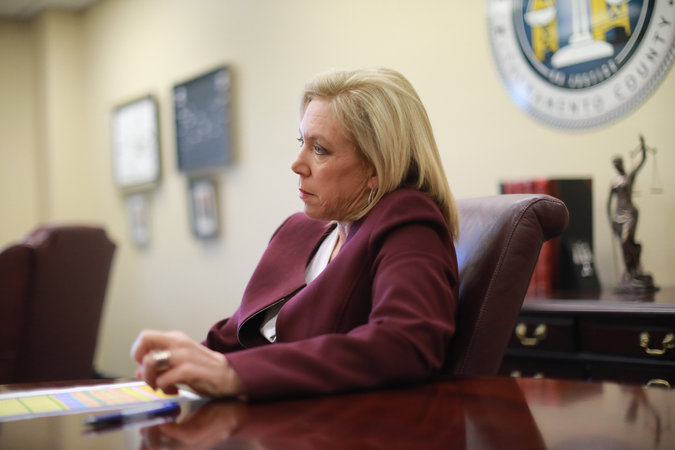 Those who had investigated the case for years in vain were ecstatic by the sudden breakthrough. “He was totally off the radar till just a week ago, and it was a lead they got, somehow they got information and through checking family or descendants — it was pretty complicated the way they did it — they were able to get him on the radar,” said Ray Biondi, 81, who was the lieutenant in charge of the homicide bureau of the Sacramento County Sheriff’s Department during the crime spree.