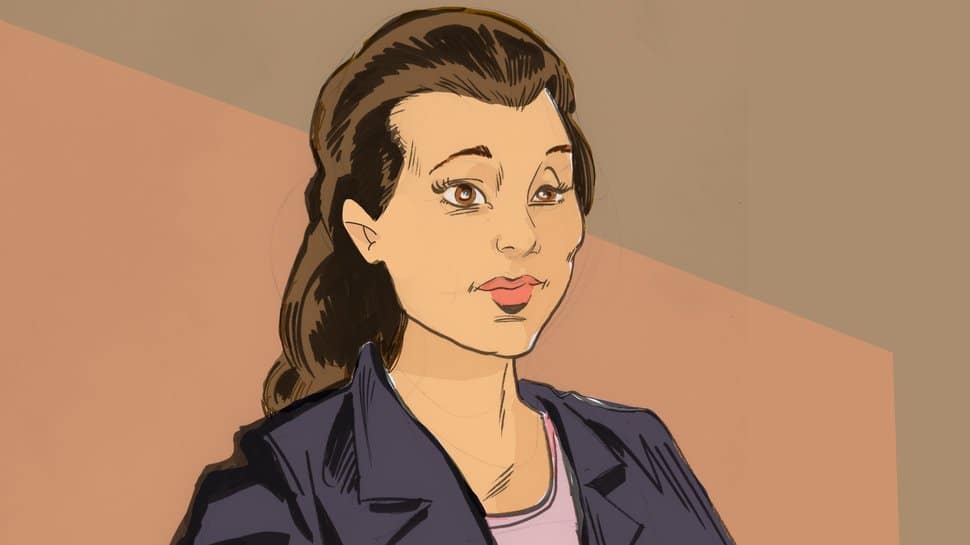 One year and nine months after Omar Mateen opened fire inside a crowded gay nightclub in Orlando, Florida, killing 49 and wounding dozens, his widow will stand trial on federal terrorism charges.

Noor Salman, 31, is charged with aiding and abetting Mateen in his attempt to provide material support to a terrorist organization, and obstruction of justice. She has pleaded not guilty. If convicted, she could face life in prison. Jury selection began earlier this month, and opening statements are slated for Wednesday.

The trial is being held in downtown Orlando at the Middle District of Florida courthouse, just two miles from Pulse nightclub, where the crime occurred. At the time, it was the deadliest mass shooting in modern U.S. history. U.S. District Judge Paul Byron, who is presiding over the case, denied Salman’s request for a change of venue.

During jury selection, it was evident just how broadly the community has been affected by the tragedy. On the second day, almost half the potential jurors questioned said they knew someone affected ― a fact that was not, in itself, disqualifying so long as jurors maintained they could stay impartial.

Salman, who was born and raised in California, is the only person charged in the case. Her husband, Mateen, pledged allegiance to ISIS in a 911 call during the rampage and was shot dead by police at the scene. She was arrested in January 2017 and has been held in jail ever since. Her son, now 5, is living with his maternal grandmother in California. Salman is allowed to call him from jail every day.