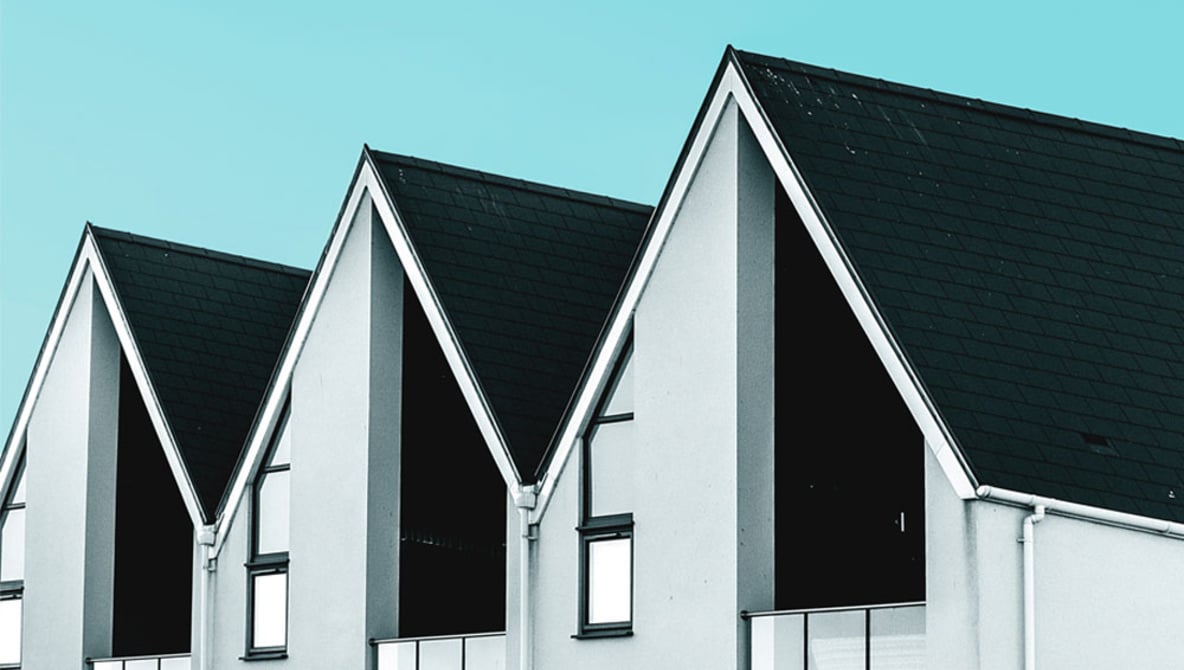 In one of the most shocking photo theft cases in recent memory, Zillow are being sued for around $81 million by a real estate photographer who claims the company used more than 543 of his images without his permission.

George Gutenberg, based in California, has filed a lawsuit against the company for copyright violations. Court documents reveal that he is seeking a bench trial, and is after damages — including attorney’s fees and court costs — and that the company cease usage of his copyrighted images. He says Zillow took photos from Multiple Listing Services (MLSs) rather than using the listing data that was syndicated to them.

He is hoping for “an amount to be proven or, in the alternative, at Plaintiff’s election, an award for statutory damages against Defendant in an amount up to $150,000.00 for each infringement pursuant to 17 U.S.C. §504(c), whichever is larger.” On that basis, given that he is seeking compensation for 543 images, the total amounts to at least $81,450,000.

Gutenberg’s contracts mean that he retains the copyright to all photographs taken of any property he photographs. He permits agents a “limited license to use the photographs for up to one-year purposes of marketing the property.” The license is clear in that “it is not transferrable and prohibits third party use without permission from Gutenberg.”

Zillow have been in similar trouble before, paying out over $4million after a real estate photo company took action against them over the usage of some 28,125 photos.