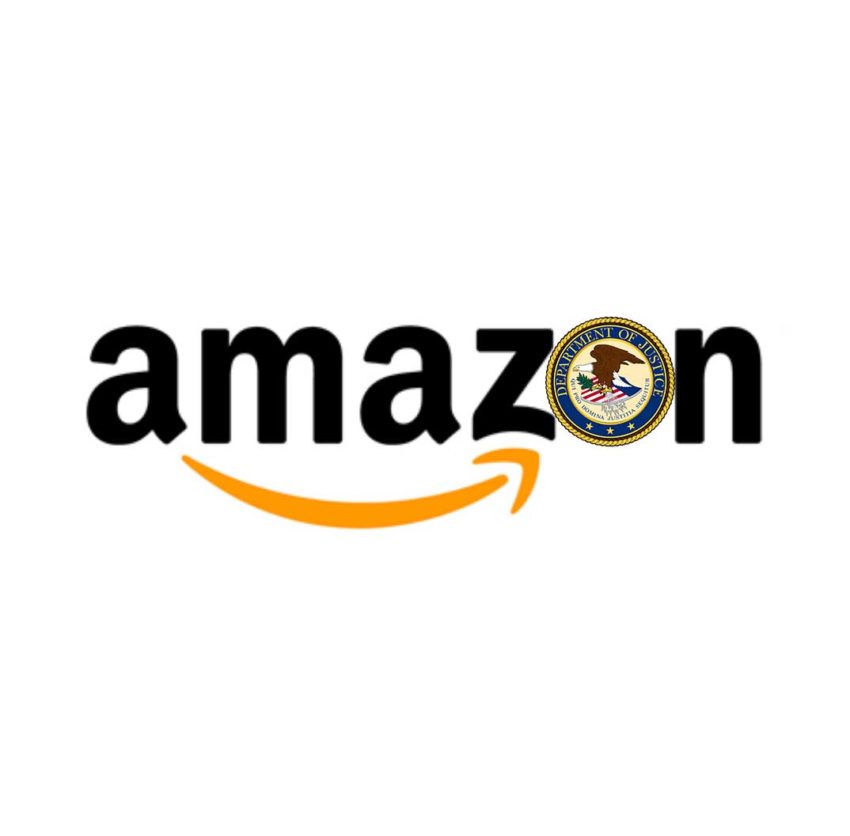 Amazon could face heightened antitrust scrutiny under a new agreement between U.S. regulators that puts it under closer watch by the Federal Trade Commission, three people familiar with the matter said.

The move is the result of the FTC and the Department of Justice, the U.S. government’s leading antitrust enforcement agencies, quietly divvying up competition oversight of two of the country’s top tech companies, according to those people, who spoke on the condition of anonymity because the government’s work is confidential. The Justice Department is set to have more jurisdiction over Google, The Washington Post reported on Friday, paving the way for a potential investigation of the search-and-advertising giant.

“If there is an active discussion of where the boundaries are, that would indicate there’s a reason for that discussion, whether it’s a new interest, study or investigation,” said Maureen Ohlhausen, a partner at the law firm Baker Botts who previously served as chair of the FTC.

The early moves from the government’s twin antitrust agencies mark the latest attempts by U.S. regulators to better supervise tech giants. Earlier this year, the FTC established a special task force it said would monitor tech and competition, including “investigating any potential anticompetitive conduct in those markets, and taking enforcement actions when warranted.”

For years, the European Union has taken the lead in probing whether Silicon Valley too easily stamps out rivals to the detriment of web users. E.U. officials are actively investigating Amazon and have repeatedly fined Google for violating its antitrust laws.

Antitrust also has become an early flash point among Democrats vying for the White House ahead of the 2020 election. Sen. Elizabeth Warren (D-Mass.) recently threatened major investigations of Amazon, Apple and Facebook. This week, she offered early support in response to news that the Justice Department could bring such an investigation against Google.

Politicians have long raised concerns that Amazon’s dominance in online retail – as well as its growing reach across a variety of business fields – has given it too much power. It holds sway over third-party sellers on its site, who pay for advertising to compete against first-party and private-label sales by Amazon. Its low prices also have helped it draw customer spending at the expense of brick-and-mortar competitors.

The e-commerce giant sells roughly half of all online goods in the United States, but it makes up a much smaller portion of total retail sales. It has expanded into other areas, too, such as cloud computing with Amazon Web Services and grocery sales with the acquisition of Whole Foods, a deal the FTC allowed to proceed in 2017.

Google’s chief critics contend the company has acted illegally to protect its huge footprint in search and advertising as well as its newer ambitions, ranging from smart thermostats to self-driving cars. The FTC previously investigated Google but closed the matter in 2013 without breaking it up or forcing it to make major changes to its business practices.

“This should be a wake-up call to both Google and Amazon to behave themselves because it at least shows that the Justice Department and FTC are thinking about them,” said Gene Kimmelman, the president of Public Knowledge, a Washington-based consumer advocacy group.