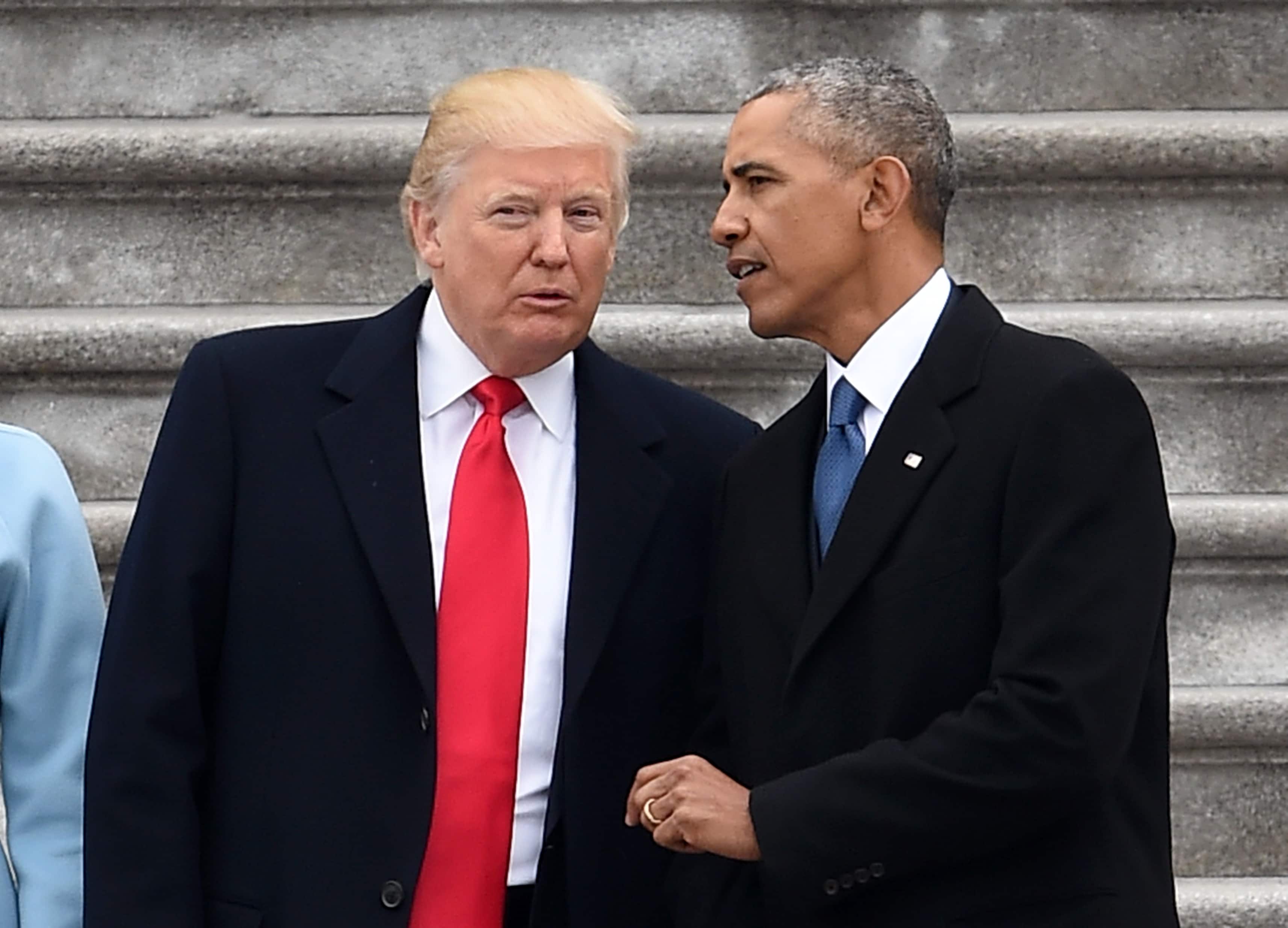 Given the presidency’s evolution, Donald Trump, the overlord of American politics, is not a fluke, or some historic anomaly. He’s an inevitability.

Another day, another avalanche of news about the President: berating Democratic leaders on camera; unceremoniously announcing the departure of his chief of staff; calling his former Secretary of State “dumb as a rock.”

It never lets up. Trump is a ubiquitous, suffocating presence in American life.

It wasn’t supposed to be like this. The modern presidency is the framers’ worst nightmare, a flatly unconstitutional concentration of power. As the Trump era has made abundantly clear, the office itself — its size, scope, and prominence in American life — is the driving force of dysfunction in our politics.

Article II of the Constitution outlines a modest office. The president was to execute the laws passed by Congress, appoint some key government posts, interface with foreign leaders, and use the veto to check populist passions.

That’s it. The president was basically a lackey to Congress, the deliberative and more democratically sensitive branch of government

That design worked pretty well for the first 150 years. On the rare occasions when the executive branch assumed excessive powers — such as Lincoln suspending habeas corpus protections at the height of the Civil War — the office’s constitutional constraints kept the commander-in-chief in check.

Connection with the public created expectations

All of that changed with Franklin Delano Roosevelt. His “fireside chat” radio addresses — delivered in his charming aristocratic lilt — provided comfort, advice, and moral instruction to millions. Along the way, they created an unprecedented, immensely exploitable emotional connection with the public.

This connection formed the nexus of the obscene set of expectations that have come to define the office: the president is the savior of the national soul; the healer-in-chief administering alms in the wake of disaster; the superhero battling America’s enemies; the master executive personally credited with the performance of the economy.

Under FDR, these expectations fueled a radical expansion of presidential power, specifically through his use of executive orders. FDR’s predecessors averaged a couple hundred per administration; he issued over 3,700, creating vast new jobs programs and public agencies.

Concentrating power makes the system more vulnerable to abuse. It was an executive order, after all, that established the internment camps for Japanese Americans in the wake of Pearl Harbor. There was little public debate over whether FDR actually had the authority to lock a hundred thousand innocent citizens into cages, though there was a Supreme Court case. The mystique worked its magic