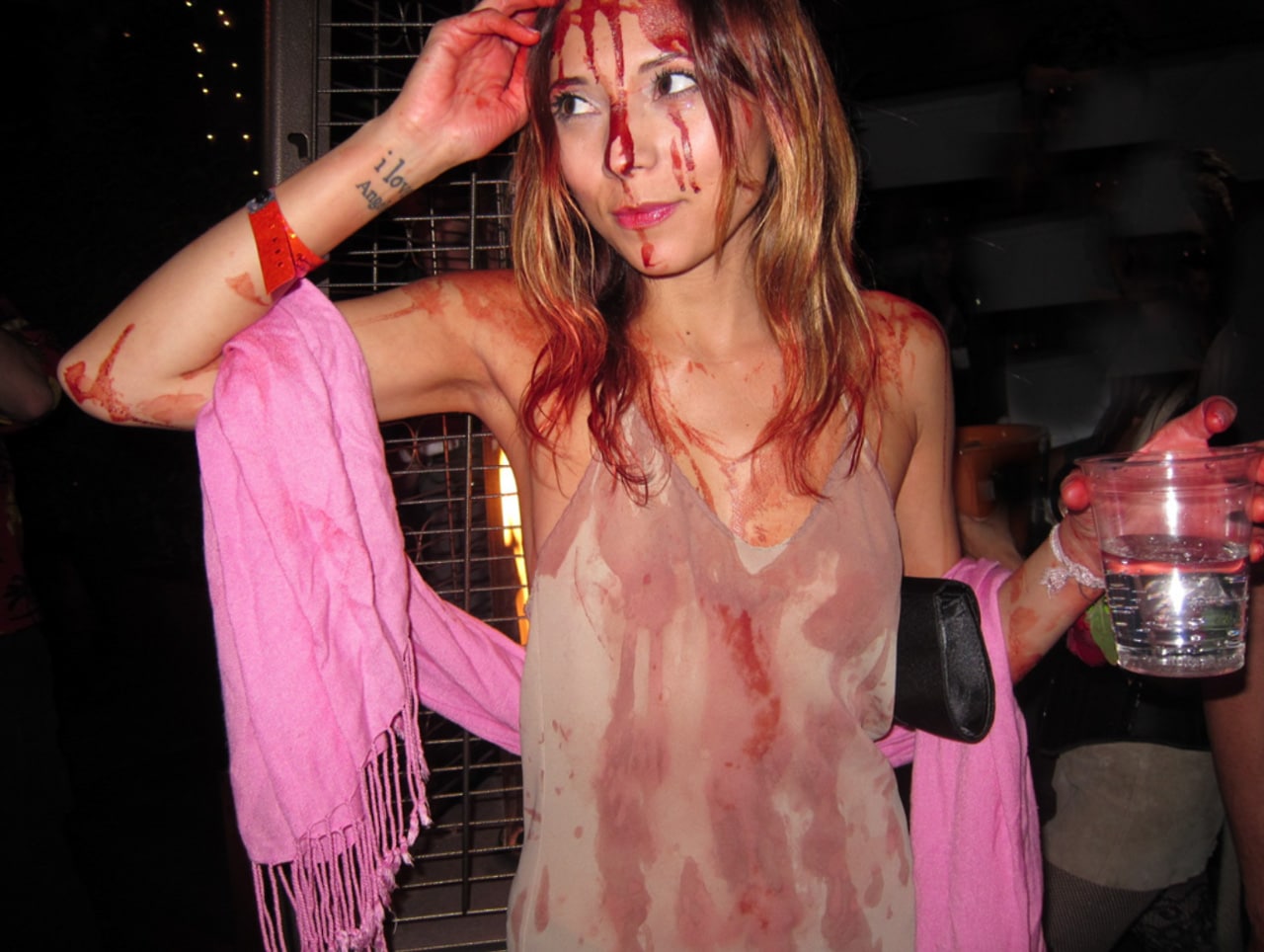 It’s going to get worse. Virtually every major American institution is being radicalized — or being reshaped by the radicalization of our public lives.

You see this most vividly in politics, where the White House and Congress are often the cause and effect of the radicalization. You now see it in the courts and the Supreme Court, in particular, where a narrow, party-line vote made Brett Kavanaugh the next justice after a nasty, personal political brawl. Already, lawyer Michael Avenatti is calling for a new Democratic litmus test: increasing the size of the court to 11 from nine. 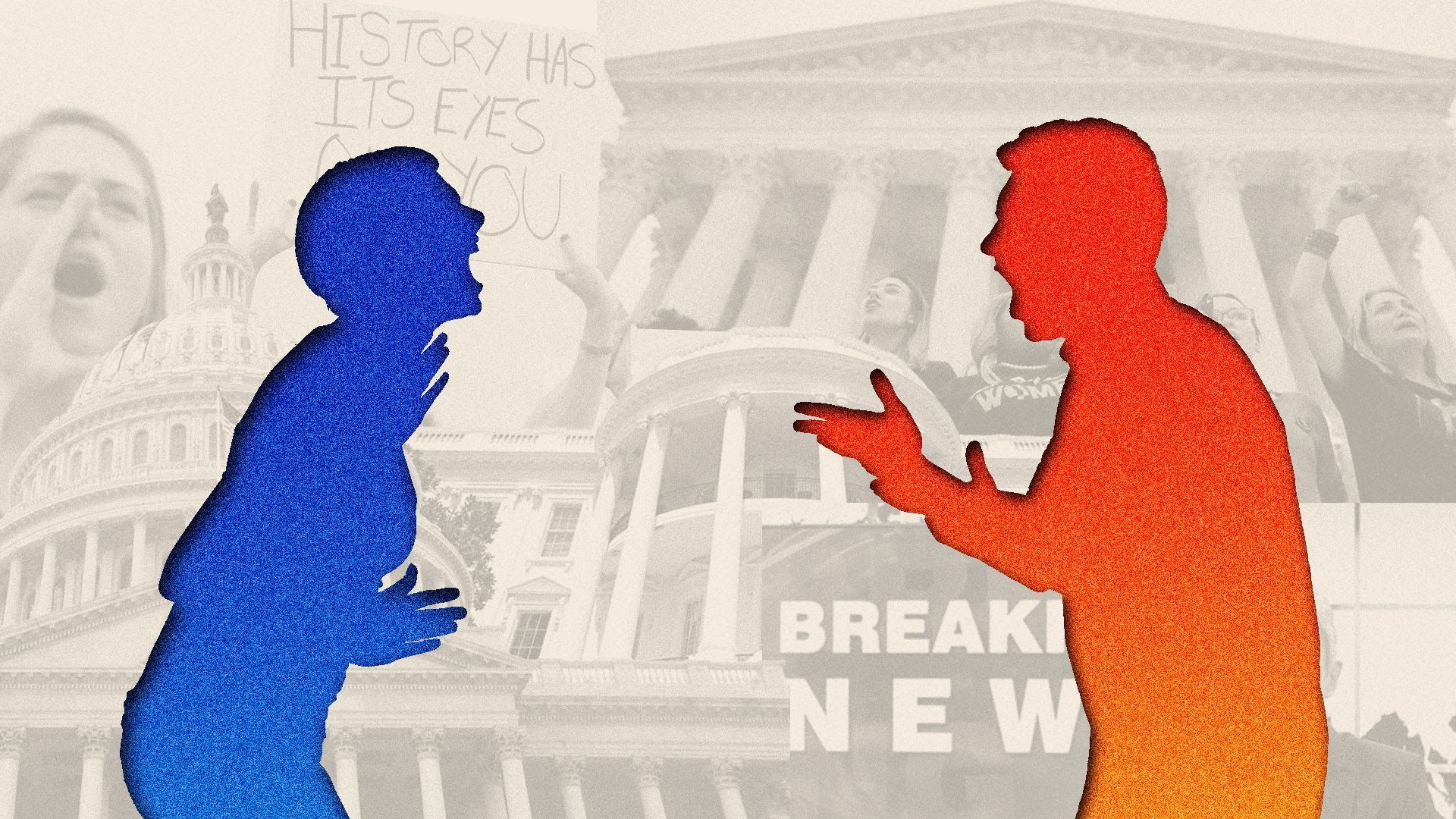 You see this in the traditional media, where the cable news networks are racking up record ratings around the sideshow of politics. Reporters, who previously kept their personal views private, suddenly pick sides on Twitter.

You see this on social media, especially Facebook, where the algorithm pumps endless partisan, emotional garbage into our faces all day, every day. People then jump to Twitter to duke it out.

The tragedy is quickly radicalized:

Be smart … All the incentives on social media and in politics favor the radical: If you want clicks, viewers, donors, followers, retweets or votes, there’s no market for moderation or the middle.